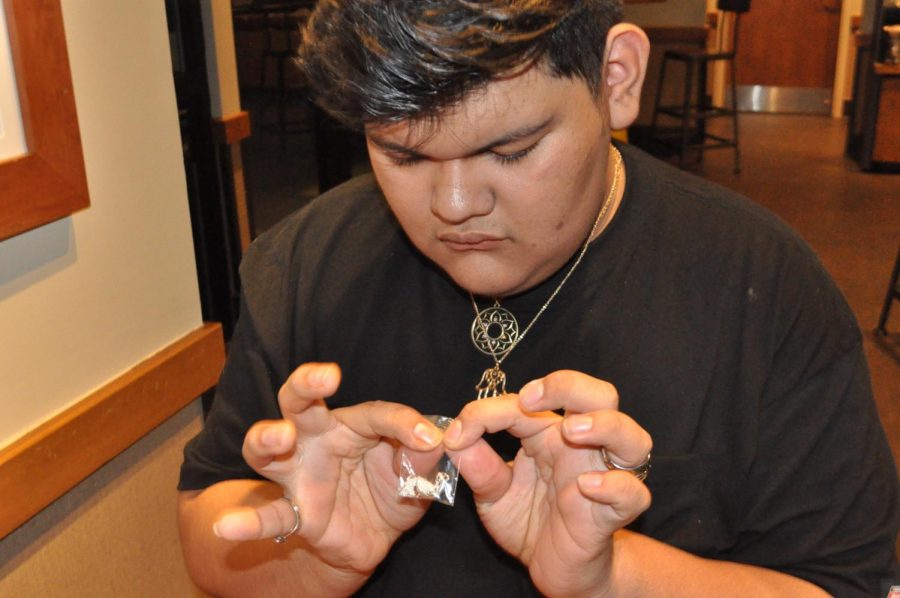 Daniel originally started making jewelry just for himself, but later started to make some for his friends as well. He eventually realized that he could probably sell some of these necklaces and sure enough people started buying them. He even stated that one of his friends spent around $40 on jewelry that he made.