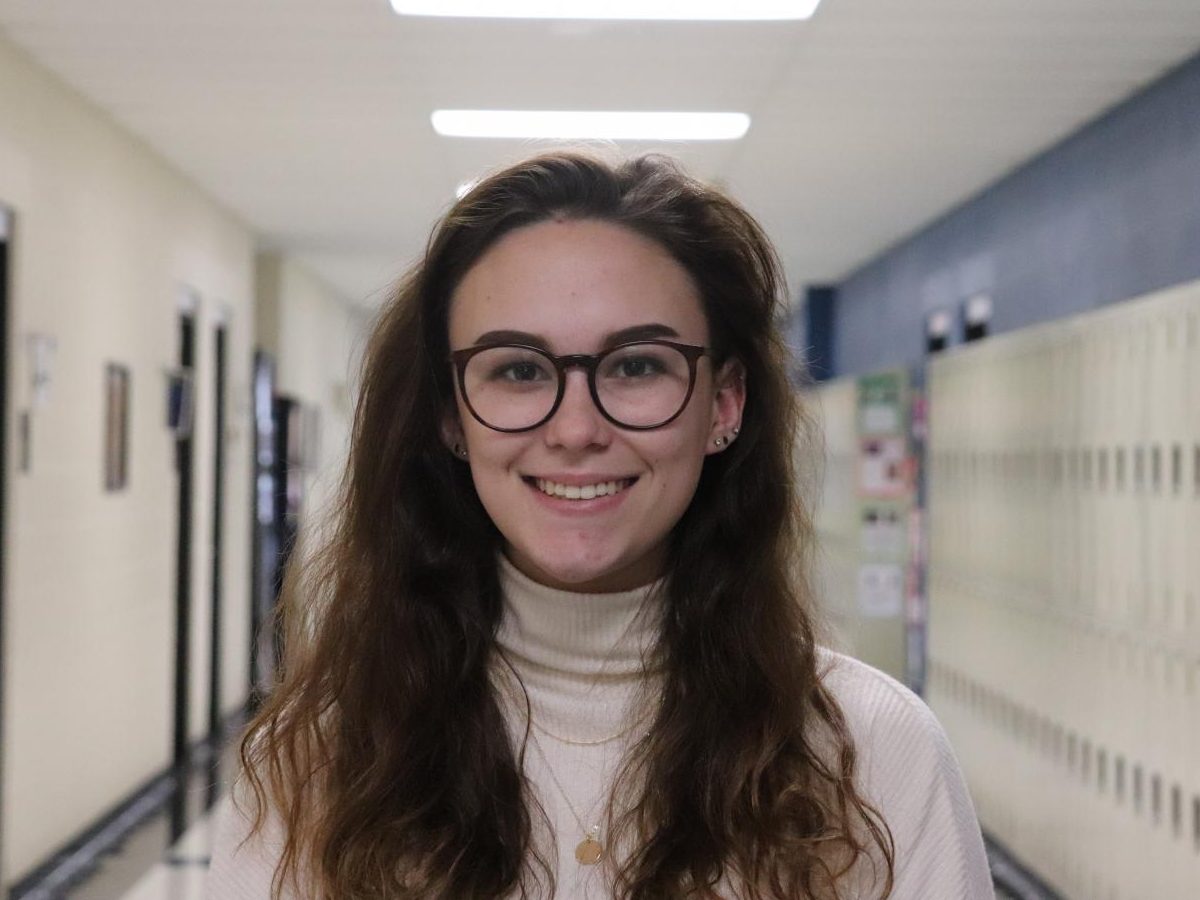 Artist Spotlight is a story that features a talented artist, musician, or creator around each month. This time, Artist Spotlight shines on junior Kate Hulsey for her tattoo she created for her brother, Grey. Right now, Kate Hulsey is in 3D-1, and will take Art 3 next semester. She draws/paints other things, like still lifes and portraits, as well as partakes in graphic design.

She got inspiration from her brother to design the tattoo.

“My brother loves to surf, so I kind of incorporated that, and he loves Costa Rica and so I also thought like, whale life and ocean life,” Hulsey said, “and I just really incorporated that into the tattoo because it really wasn’t meant to be a tattoo but it turned out to be one, so it was just sentimental.”

Her start into tattooing is definitely one that’s more unique than others.

“It started out as a Christmas card design, and when my brother went to Costa Rica, he got it tattooed as a surprise for me and then it just kind of came off of that,” she said.

She also describes tattooing “more as a hobby,” but she does aim to go to art school in the future.

Tattooing may be something Hulsey wants to pursue later in the future.

“I could go into business with a tattoo parlor, as in I could design the tattoos, but I’m not the one that’s doing the tattooing,” she said.

She said he loves to draw/tattoo, “something that’s very sentimental with people” or something the person can connect to.

“Most people come up to me with an idea that they thought about for a very long time. It’s not just like, ‘Oh, I like a dog. I want to get a dog tattoo.’ It’s more like, ‘I had a childhood dog and it passed away and I really want to have this like sentimental thing forever with me,” she said. Her parents have also been a big inspiration and support system for her tattooing.

“They have connected tons of their friends to me, who are like, ‘Oh, my daughter designed this cool tattoo,’ and then their friends are like, ‘Oh cool. I want a tattoo, maybe I should go to her,’” she said, “and it’s definitely connected me to people.” she said. Overall, Kate Hulsey has big aspirations with her tattoos and will definitely continue to keep up her creative work.