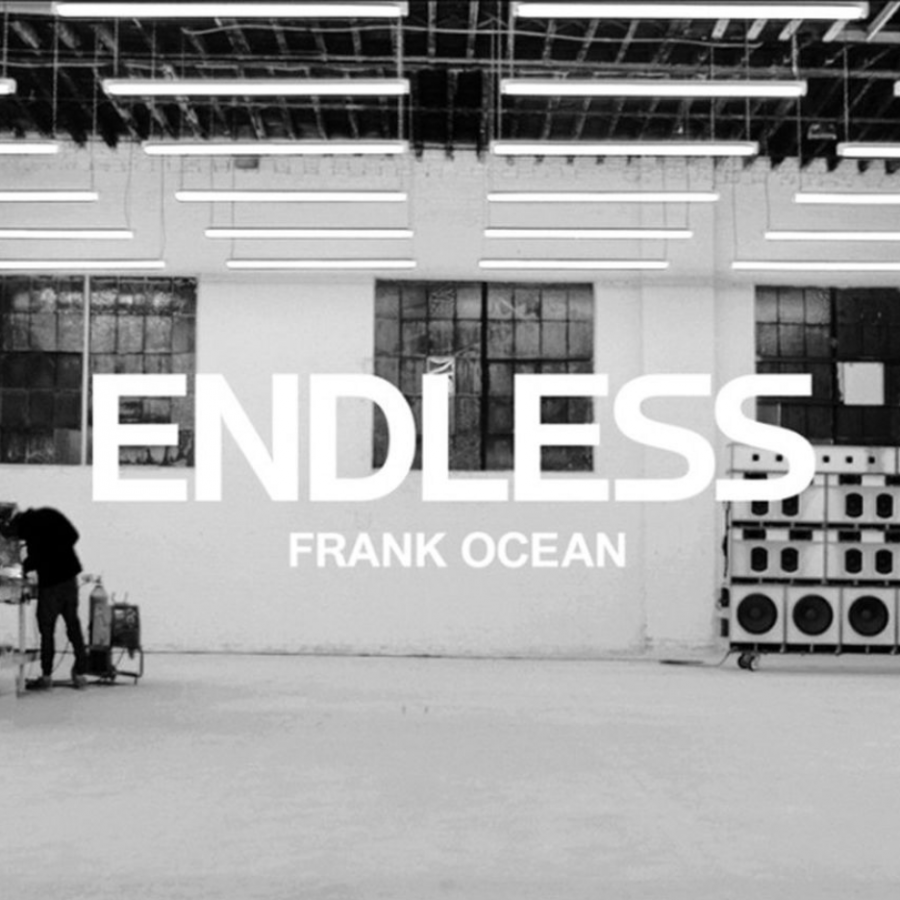 They had been watching a weeks-long live stream that featured Ocean intermittently hand-crafting a plywood spiral staircase. If you were lucky, you caught snippets of new music echoing through his enormous warehouse. It was raw, stylized, and, frankly, mundane.

At 11:59 PM, the camera followed Ocean as he gingerly stepped up to the top of his creation, walked back down, then the stream went black. Seconds later, a new “visual album” from Ocean appeared exclusively on Apple Music: “Endless.”

There was a moment in which fans held their breath — this couldn’t be the “Channel Orange” follow-up that they had held out for for four years. The music was only available in a 45-minute supercut of Ocean’s staircase-building process. There were only a handful of tracks that sounded somewhere close to a complete musical idea. They fluttered in between blips of freewheeling demos, cavernous atmospheres, and cool sonic landscapes.

Right off the bat, this isn’t the old ‘70s-inflected Frank Ocean that we all grew to adore. This is the sound of Ocean coming into his own as an individual artist, almost in real-time. The bleak visual portion of the album is a love letter to the process of crafting a piece of art at your own pace (an idea that drove Ocean fans insane in the expansive time since his acclaimed 2012 debut).

Its difficult to pick stand-out tracks — in addition to deciphering where one ends and the next begins, you’ll have to actually Google what the songs are even called. For that reason, I’ve just decided that “Endless” is better experienced as one entire musical piece.

This all left “Endless” in an exceptionally weird place. What was to make of it at this point? It couldn’t have just been, as rumored, to fulfill Ocean’s contract with Def Jam so that he could release music independently. It effectively buffered the almost insurmountable hype surrounding his return, but as an art piece, it was far more sophisticated than just that.

In all honesty, we may never figure out “Endless,” and that’s not a bad thing. If anything, it exists as a vibey companion piece to “Blonde.” Its hauntingly beautiful fragments of songs are blended together across 45 minutes and reflected through Ocean’s kaleidoscopic musical vision.

Though it ultimately functions as a stylistic bridge to “Blonde,” “Endless” stands on its own as an interesting artifact in Ocean’s comeback canon.