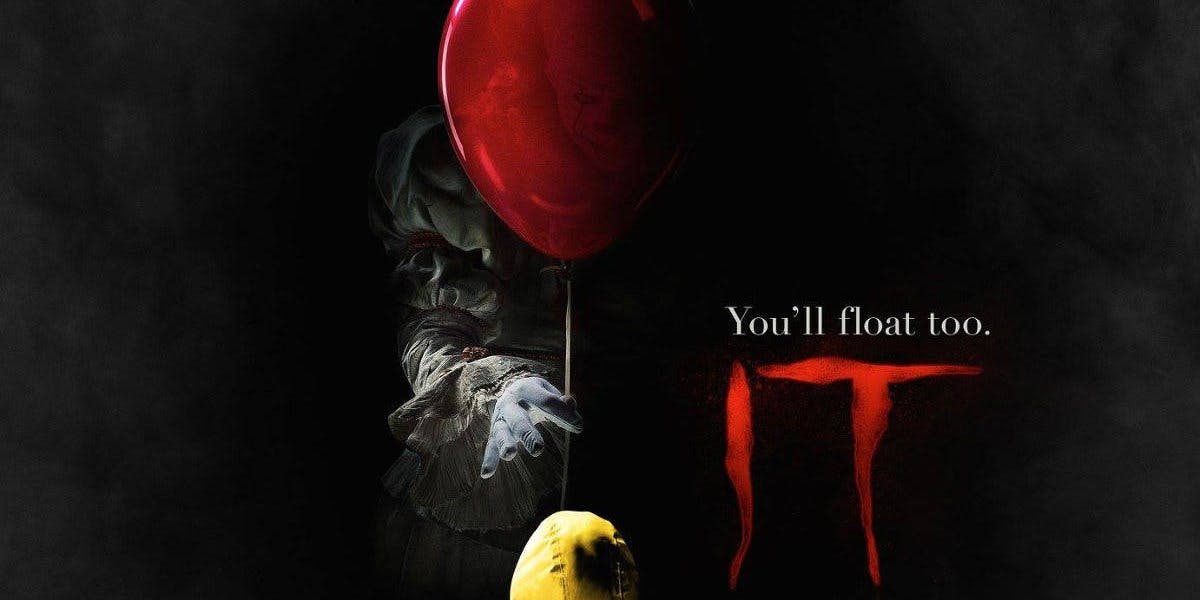 It’s so much better.

Admittedly, my expectations dropped after receiving a “collectable ticket” from Regal. Movies that try to sell themselves as the next big thing are hardly ever right. Especially a remake. I can’t name a single remake that had near the success of the first.

Well, I couldn’t before entering the theatre.

That cliche “no remake can be better than the original” is wrong and ignorant to believe after seeing this set of films. It (2017) made Pennywise what he was truly supposed to be. I feel that we as an audience have forgotten that Pennywise is not a clown, but a shapeshifter. The closest we came to this in the original was a bad werewolf costume covering an already horrifying Tim Curry. In the remake, our 2017 effects and camera abilities were able to create a terrifying monster of Pennywise. Pennywise is able to horrifyingly change to whatever scares the individual children the most. From an uneven eyed woman on a creepy painting, to a sick, homeless man, to poor Georgie.

Don’t mistake this as a denunciation of the first film. The original was scary, thrilling, and full of screams in the theatre.

Seeing how production in movies has skyrocketed in just 27 years truly showcases the progress and abilities we have behind the camera, especially in a genre so difficult to do well with. Horror is like Hip-Hop. There is so much bad content, it at times feels like there is no good at all. Though It has reminded us of what the future has in store for the gory genre.

The only way I can tell you how truly great this film was is to simply go watch the film. Pay the eleven bucks. You’ll forget about the pain of actually going to a movie theatre an hour and a half later after seeing what may be the best horror movie out for awhile. Maybe 27 years.