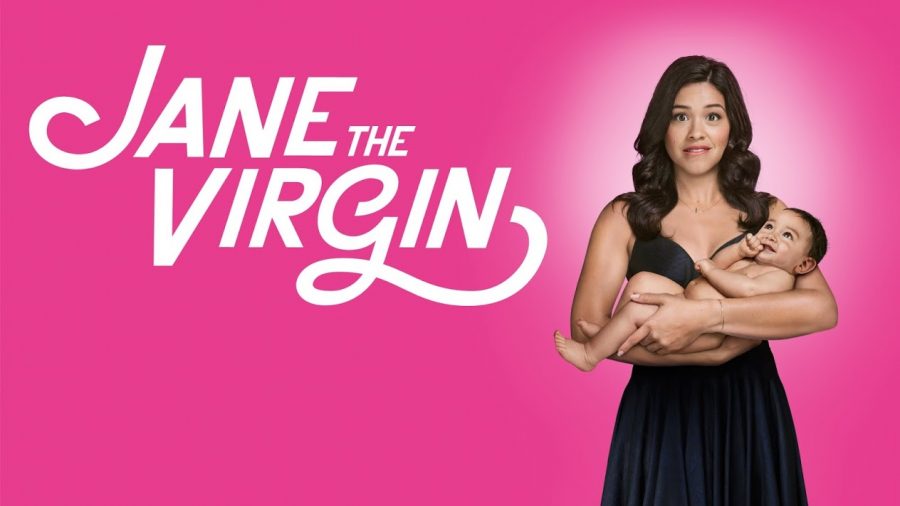 Miami Beach is famously known for its over-the-top culture, scandals, love, and (of course) mysteries. In the CW show “Jane the Virgin,” all aspects of that Miami environment are present.

Structured like a telenovela, Jane (Gina Rodriguez) has been taught by her abuela from a young age to stay a virgin until she is married. However, one gynecologist’s mistake ruins the one promise she made.

Now stuck with the circumstances of her accidental pregnancy, Jane must decide how she wants to go about the situation. In addition to meeting the baby’s father, Rafael (Justin Baldoni) and his girlfriend Petra (Yael Grobglas), she must balance her home life with her fiancee Michael (Brett Dier). Through twists and turns and family drug-lord crime (spoilers!), all eyes begin to turn to Rafael and his multi-million dollar hotel business.

“Jane the Virgin” can be best described as a little bit of everything. It’s not just comedy, filled with laugh-out-loud scenarios. It’s not just romance, with dramatic proposals and divorce threats. It’s everything, neatly bundled into its own genre-defying package.

Seasons one and two shocked me in different ways — every fast-paced episode had me thinking about how the plot would thicken. It left me craving to know what happened to this unique set of characters that all somehow create a cohesive, albeit weird, family.

Season two was a step up from season one, and I can only hope season three will follow that same pattern. I’m excited to see how the baby matures, as well as how the drama between all the main characters plays out.

“Jane the Virgin” will premiere on the CW on Mon. Oct. 17. Seasons one and two can be found on Netflix.