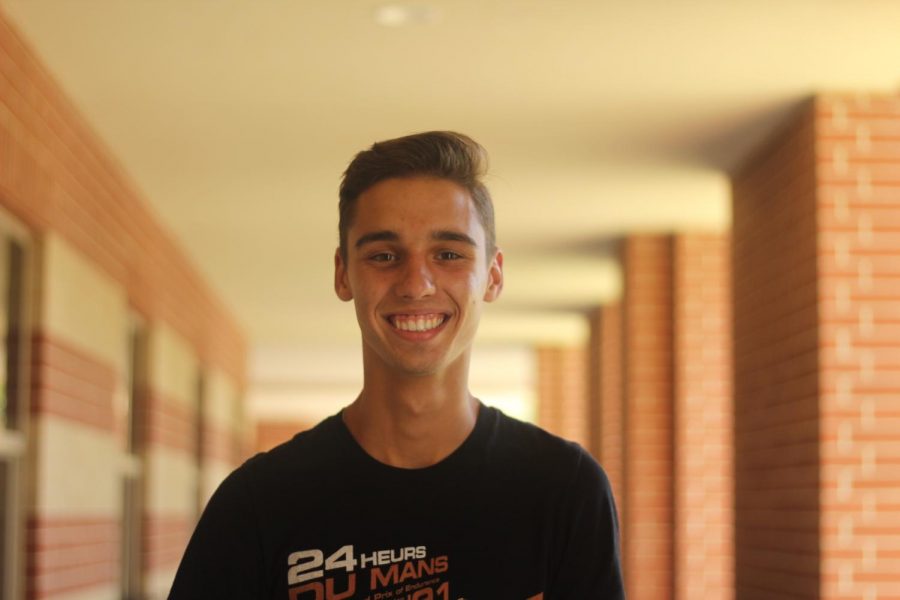 A blip on a map — one would never point it out. It’s vine covered, faded brick facade blended with the concrete labyrinth of roads and stop signs. Large walls surrounded the structure, enclosing its secrets from the rest of the world. From the outside, it was like any other building.

A mere thread in the tapestry that covered the hills of Central Rome — yet this is where they lived. Seen by many never fully understood. Their home was the Istituto Suore Piccole Operaie Dei Sacri Cuori. This was the nuns’ home.

Inside, nuns from around the globe lived together, mainly from Southern Asia and India — cultures colliding in community and devotion for what they believed.Together they worked, living far from families and friends in their pursuit to be closer to the Holy City.

Stationed near the Vatican State, the nuns would practice their devotion and duties in private, making much of their home lives closed off from the rest of the world. Many of those nuns would never leave, yet their private lifestyle never reflected their impact — they were midwives, nurses, comforters to the mourning, they were missionaries, teachers and even lawyers.

By day’s end, all would return home, and would continue practices they would spend their whole lives working to perfect.

As a young child, I would grow to know the nuns. They lived next to our apartment complex located at Via Dei Pamphilli. Enclosed in the high walls surrounding the property, the only way to see into their world was a barred gate that was hidden on a small path that, if not careful, could be easily be mistaken as an alley to an apartment complex.

The barred gate over time became an area of exploration as a young child, its protection from prying eyes being a source of intrigue for me.

On a sunny day in August, I ran over to the door, a habitual stop I’d taken many times before. Yet this was the first time I’d heard someone say “hello” to me from behind the gate.

She spoke to me for a moment or two through the gate and invited me to play in her garden. Once inside, it became apparent the fenced, isolated exteriors were not characteristic to the nuns themselves. The news of visitors brought running nuns, young and old, coming to greet us.

None would ever have families of their own, a cost of the path they devotedly chose to pursue through faith. Some would stop what they were doing to come join us, taking advantage of the rare occurrence that children had come to visit. They ran around playing with us, lifting their habits to kick a soccer ball in our imaginary soccer field.

By visit’s end, we returned to our apartment across the alley, and the nuns returned to their quiet, solitary lifestyle.

We would move three years later. I would enroll in preschool, find my way over to the United States and begin learning what being an American was all about.

And that was that. My life has moved forward, living to learn and finding my place in life.

But looking back, I am fascinated by the nuns. In a world where we aspire to be great, I wonder what those three nuns knew that perhaps I would struggle to grasp.

They lived their lives far from the spotlight, but their impact is tangible. Perhaps, the greatest things in life can be small. Maybe meaningful does not always mean seen.

Maybe the biggest impact you’ll ever make will be through the people you are there for.