Living a life through music 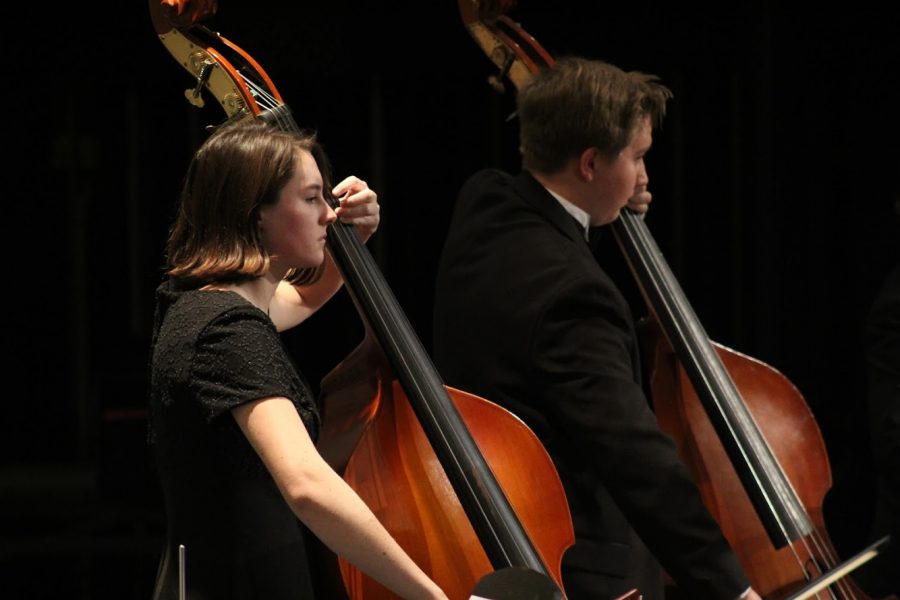 Before I learned an instrument, I—like other non-musicians—was confused at the hidden complexity of the musical world.

I tried to read music notes, but they just did not come the same way as reading letters. (Granted, I did not write them on a staff). The piano in my grandma’s apartment always sounded different from the songs on the radio, but I never gave it second thought. Pianos don’t need to be tuned like guitars do anyways.

In the entire recent history of the Donnelly-Witcher clan, there have been two musicians in total, both of which have been majorly successful in their careers. First, Tommy Witcher, bassist for the Georgia Prophets of the 1970s. Second, Jimmy Riley, drummer of the Rascal Flatts. The clan has a relatively high success to attempt ratio.

In 2010 my dad randomly entered and won a guitar in a gas station competition, a guitar which later turned out to be a Les Paul with an MSRP of way more than I can’t imagine possessing even now. After six years of that poor guitar waiting in limbo, stuck in its coffin of a guitar case, I figured it was finally her time to be played, and I learned my first three chords hiding at the foot of my parents’ bed.

Eventually Grandpa Tommy Witcher’s guiding hand found mine and led me away from Mr. Paul and toward the beckon of a black Yamaha guitar — this one an octave lower.

Grandpa Witcher’s ghost led me through the worlds of jazz, rock and pop music as my bass-playing skills grew, eventually expanding to the savory world of classical music where I learned the upright bass.

Music is never about just playing music, and those who say it is so miss out like the colorblind miss color. Music is about forming a connection, reaching a goal and getting there as a team, and my time spent playing in various groups only proves this more and more.

They say that your bandmates should be your best friends, the people you would share anything with and do anything with. It is undeniably true that when you aren’t stepping on eggshells around bandmates, you’re more likely to write your deepest emotions through lyrics, or tell them that they need to start playing on time, or even that they need to stop playing for the rest of the gig because they aren’t playing the right song when everyone else is. The job is only part musical skill and mostly people skills. After all, there’s a reason Fleetwood Mac managed to release multiple successful albums despite affairs, divorces and drama.

And, like Fleetwood Mac, the crappiness of the music industry connects musicians more than anything else. In what world do hours of mandatory rehearsal not unite the most unlikely of friends together across the socioeconomic boundaries, blossoming into fully fledged friendship? What kind of band remains the only sober group in a bar for hours without emerging with at least one laughable moment? What group of people successfully puts their all into a performance and don’t find themselves drawn back together for a dose of the addictive drug of music?

Not my groups, that’s for sure.

And so the music grind continues week after week, prodded on by the Grandpa Witchers and Mick Fleetwoods and Hayley Williams of the industry, the highs that more than outweigh the lows, and the love that keeps the cycle going.