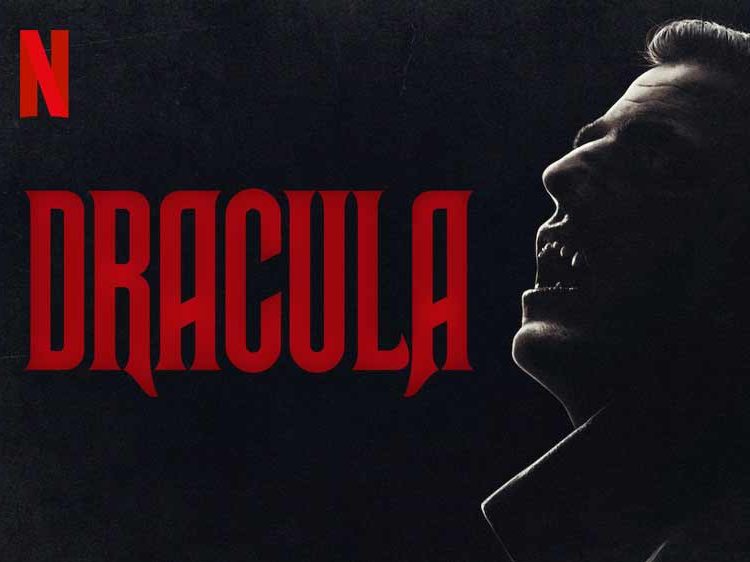 Chilling and action packed. A classic take with a twist. And, disappointing? Where did Netflix go wrong with their take on the timeless tale of Dracula.

The first thing that shocked me was when I saw that the entirety of season one consisted of only three episodes, each a lengthy hour and a half long. This aspect in itself made the show especially hard to get through, each episode seemingly dragging on forever.

Each episode focused on different time period of the tale, with the finale providing a modern twist that was, ultimately, disappointing. The show in its entirety provided a clear lack of character development and the overall plot seemed extremely rushed. The last minute twist of the show clashes with the unresolved conflict of the previous time period, which the first two episodes of the show took place in. The aspect I found most disappointing in the show was the ending.

The ending, like the rest of the show, appeared rushed and cliched. I found the ending tied everything up a little too perfectly. It didn’t leave enough to be questioned and didn’t leave me wanting more.

Another failure of this show was their last minute de-villianizing of Dracula, who murdered over and over again, showing no sympathy throughout the show, yet last minute after being alive for 500 years, he’s finally learned his lesson? Yeah, that’s not gonna fly.

Ultimately, Netflix’s take on “Dracula” left me feeling underwhelmed and disappointed. The rushed story line and too clean of an ending failed to make me want a second season or wonder what happened next, ultimately, making me feel like almost five hours of my life was wasted.