The path to forgiveness: A personal account of alcohol addiction 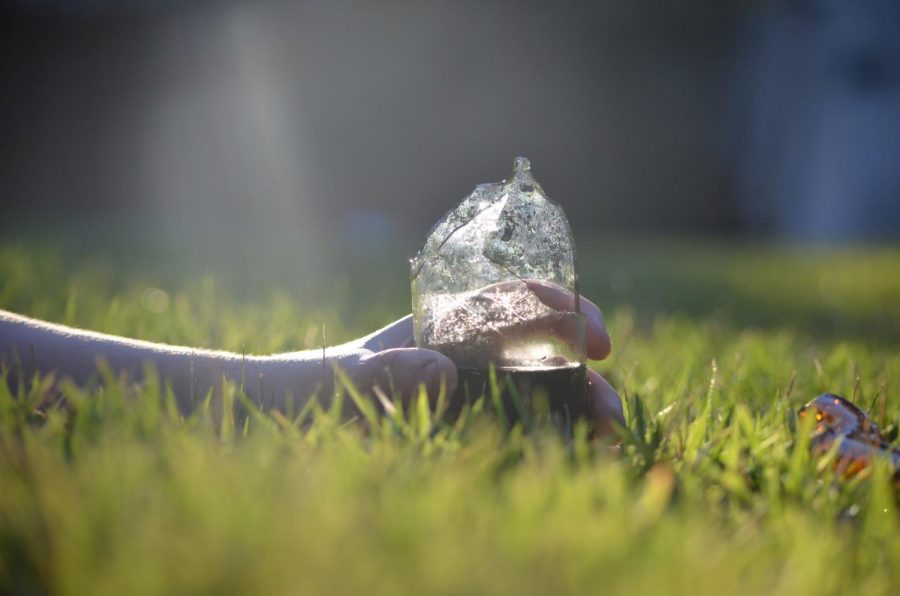 Alcohol Addiction is an epidemic affecting the people of our nature. 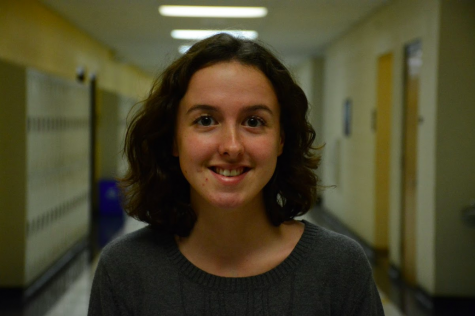 When the screaming finally stopped all I could grasp was the stench of her breath. Bourbon and something else, something sweet and awful.

My arm throbbed from where she’d twisted it behind my back, pinning me face-up against a glass table. So I had to look at her. At those watery blue eyes that my brother has too. She left me, finally, to drop to the floor, crying. My arms were mottled with those bloodied crescent shapes – the ones her nails always left behind.

The ones my dad saw.

I was about six when they split and dad won custody. Nine when she went into a maximum security prison for the first time. Eleven when I heard from her next.

Fourteen when she died.

“I guess you know why I’m here,” dad had said, easing into my room when he heard my alarm clock go off. He was home, at six AM. He should’ve been at work. That was bad. I did know.

He dropped to his knees beside me in bed to deliver the final blow. She was gone. (She always had been.) She hadn’t been in any pain. (Yes she had. We’d all seen it.)

“Am I supposed to go to school?” I finally asked. Stupid question. He hugged me, still on his knees. It was only the second time I’d ever seen him cry. He said I could do whatever I wanted. I cried too, but it wasn’t for her being dead. It was for everything else.

We knew it was coming. She drove hours (with a new boyfriend, always) to come see us weeks before it happened. Cirrhosis of the liver. Her skin was tinted dark yellow, her eyes too. She’d lost weight, but the bags under her eyes bulged out like someone twice her size. Her hair, the beautiful silky brown hair she’d always been so proud of had even gone gray in places, dried up and frizzed around her face. That broke my heart.

That woman wasn’t my mom, not anymore.

She gave us a box of her things. Photos and jewelry and the like. Her prison IDs were in there too. Some of her clothes. It was all she seemed to have left in the world. She’d taped up the box and marked it “danger! Live snakes!!” In that curly lettering only we could really read.

I made her cry that visit.

I’d had too much homework to do to spend time with her. God I’ll never forget how I made her cry. How badly she wanted just an hour with me. She knew then.

She knew she wasn’t coming back.

I wish I had known, too.

Dad spoke with her. Said if she didn’t get healthy, stop drinking stop the prescription drugs stop it all, then she’d never live to see me graduate high school.

I’m graduating this year, mom. You were supposed to be here.

Before, there was always a chance she’d get help, get better. On April 15th, she didn’t. We couldn’t afford the flight to New Orleans to visit her in the hospital. I never got to say goodbye. I never got to spend that hour with her.

I saw her grave only once. It’s hidden away in New Orleans, where she would’ve wanted. I didn’t feel what I should have. Dad cried, we weren’t supposed to see it. My brother and I kicked rocks across the sweltering pavement and talked about anything else. He became my best friend that summer, though he didn’t know it.

Dad took us to dinner and made us feel normal for an hour. He always was good at that. I’ll never stop being grateful for him. He saved us, but it’s more than that, he gave us a shot at an actual life. One where we didn’t always have to be scared — one where the police didn’t interrupt holidays and shouting didn’t keep my hands clamped over my ears at night.

I always picture her on that night, alone in a hospital bed as she had been so many times before. I heard that my grandmother was there, telling her how much her kids loved her and how badly we wished we could be there. Mom was in a coma, again, but maybe she heard. She deserved that, at least, to know that her own children did love her, so much.

We did, we still do. She wasn’t a monster.

The woman who drank herself to death, who hurt her kids and her husband and bounced from couch to couch, man to man, that was not my mother.

That woman was my mother.

That woman, I think I can forgive.