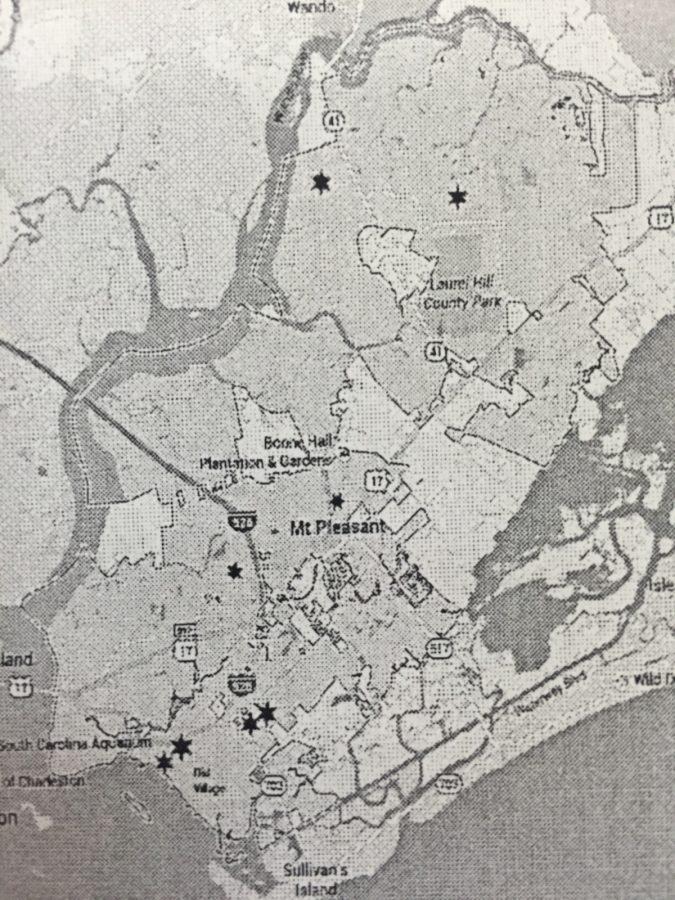 I’m not 18 and I’m not a registered voter, but I went to the polls on election day.

Just like everyone else, I waited outside in the cold, I parked in the busiest of festival style parking lots, and I was among the people, participating in civic duty.

But I wasn’t voting for the next president of the United States. I was helping run a petition for a local organization.

During my AP Government Class, a woman came in and told us about her special interest group that was trying to get an initiative on the ballot on how Mount Pleasant votes for Town Council Members. Currently, we vote on an ‘at large’ system, but the plan her organization would propose single member districts instead.

So I signed up to volunteer. I knew that if I couldn’t vote in what might be one of the craziest election cycles ever to be seen, I might as well be somehow involved in the political process.

On Election Day, I woke up at 6:00 a.m. and got myself ready to be at the polls by seven o’clock sharp. By the time I found my supervisor from the organization, I was handed a clipboard and a pen. I had one job.

Go get signatures for the petition so that the initiative can be proposed on the 2017 general election ballot.

Although the task at hand wasn’t hard, finding people to speak to while waiting in an hour long line to vote at the crack of dawn wasn’t the easiest task. We were all cold, tired, and coffee motivated to get our civic duty done.

While volunteering, I felt a sense of pride in my country. I don’t consider myself a politically active or motivated person, so I felt like I was benefiting my local community when I was talking to the voters waiting patiently in line.

I was a part of the democracy that our founding fathers envisioned. I was making change happen, even if it was on the smallest local level, or just to get one question on the ballot.

My time was making a difference to the country, and I felt really proud of it.