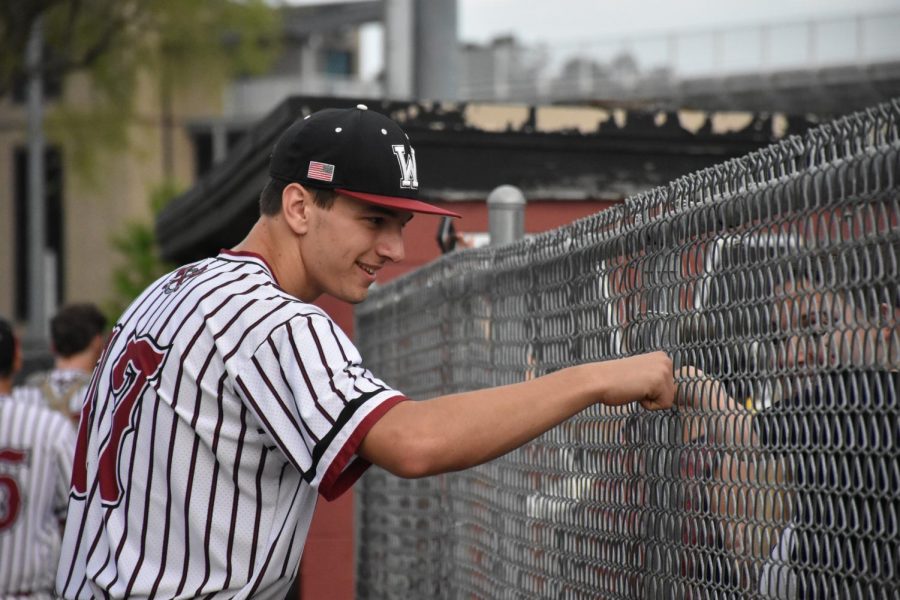 The Wando Baseball Team beat Ashley Ridge at home on Friday, April 12th at 7 p.m by a score of 10-8. It was senior night, meaning all the senior players had a chance to play, including the team’s manager, Brandon Birsner. Their next game is Monday, April 15th at 7 p.m. at home. They will be competing against the winner of the game at 5:30 p.m. Wando will be wearing red, white, and blue jerseys, which will be sold at the end of the game for charity.