“Zonkey” is Undesirable at Best 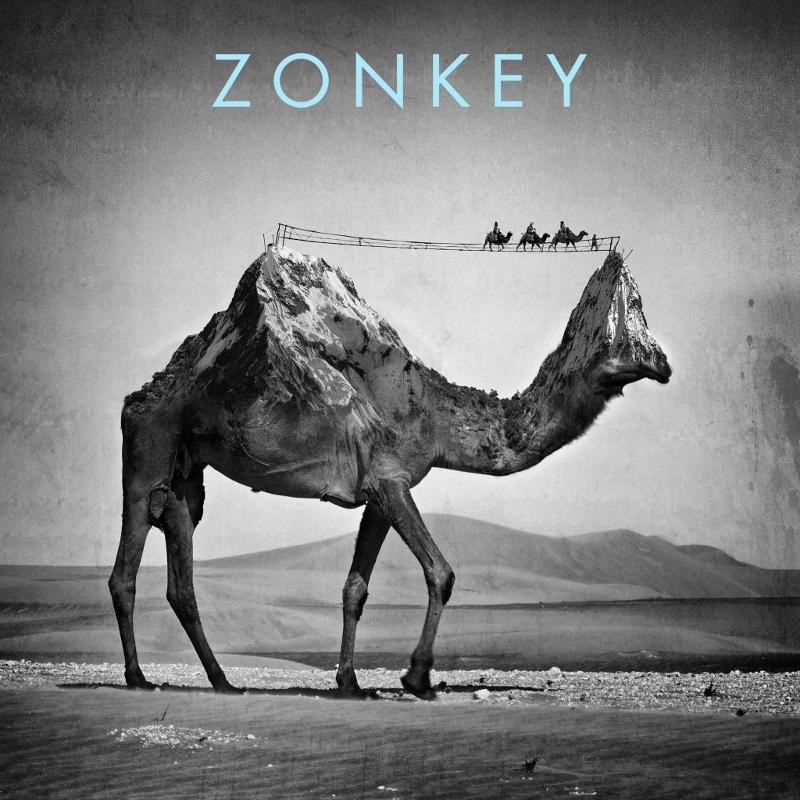 Listening to “Zonkey” is like accidentally stepping into the shower with your socks still on: jarring, unpleasant, and mildly irritating.

As a ‘jam band’ Umphrey Mcgee specializes in covers, cross-genre mashups, and long runs of improvisation. The album as a whole might appeal to committed fans of this haphazard style, but for the average listener, “Zonkey” would hardly be an optimal choice. It’s unimaginative, unmemorable, and frankly falls short of captivating.

Umphrey’s Mcgee’s “National Loser Anthem,” the first mashup off of their new album, is seven minutes of subpar vocals merged with painfully mediocre renditions of classic riffs. Listening to this forceful combination of Radiohead’s “National Anthem” + Beck’s “Loser” with snippets of Phil Collins’ “In The Air Tonight” is akin to overhearing a vastly underwhelming middle-aged garage band practicing.

The following mashup tracks leave as much to be expected, though admittedly, they grow in fluidity. “Life During Exodus” manages to blend rhythms from both reggae and soft rock selections – a feat in and of itself.

Aside from a few stand out tracks, such as the inventive “Sad Clint Eastwood” (combining Metallica and The Gorillaz,) each composition on the album runs together in a blur of unremarkable mayhem.

“Zonkey” is nothing special, one would be better off avoiding it entirely.