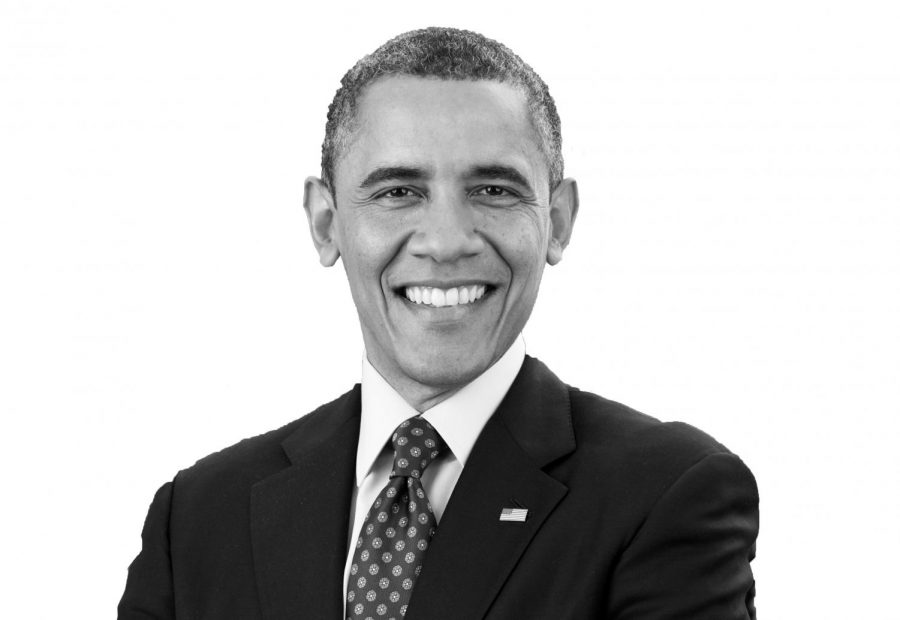 Colin Powell (1937 –   ): The son of Jamaican immigrants, Colin Powell is a retired US Army general and Vietnam veteran who has served in the high-ranking positions of the Secretary of State, Chairman of the Joint Chiefs of Staff and National Security Adviser under three presidents. He was the first African-American to hold most of these positions. As Chairman of the JCS, he was famous for his role in the Persian Gulf War of 1991 for creating a strategy that minimized American casualties, the “Powell Doctrine.”

Condoleezza Rice (1954 -): “Condi” Rice was Secretary of State and National Security Advisor to George W. Bush.  She first gained fame for her role on the National SecurityCouncil as a director on Soviet and Eastern European affairs during the collapse of the Soviet Union and its Warsaw Pact. During that time, she ably advised then-president George H.W. Bush on the situation. As Secretary of State, Rice pioneered the “Transformational Diplomacy” policy of encouraging the development of democratic governments in foreign countries in the early 2000s, especially in the Middle East. She also holds the distinction of being the first African-American provost of Stanford University, which she held in the 1990s.

W.E.B. DuBois (1868-1963): DuBois was an African-American intellectual and the first black man to receive a doctorate from Harvard. Throughout his life in the late 19th and early 20th centuries, he advocated for better education opportunities for African-Americans in order to help achieve their full potential and civil disobedience towards segregation policies. DuBois believed in what he called the “Talented Tenth,” intellectual African-Americans who would demonstrate to the white status quo that blacks did indeed have merit and inspire positive change for African-American civil rights. To achieve this, DuBois helped found the National Association for the Advancement of Colored People or NAACP, one of the most important activist and litigation groups of the Civil Rights Movement.

Booker T. Washington (1856-1915): Washington was another intellectual and a contemporary to DuBois. He argued for gradual improvement in the social status of blacks through cooperation with whites and noble self-improvement. Booker founded the Tuskegee Institute in 1881, a technical college for black people and one of the first of its kind, where they could receive an education in industrial craftsmanship and skills.

Frederick Douglass (1818-1895): An escaped slave and later orator and author, Douglass was one of the leading voices in the abolitionist movement before the Civil War. He declared that America could not call itself a free country so as long as millions were held in slavery in his fiery speeches. As well as this, he co-founded the North Star, the leading abolitionist newspaper in the country. During the Civil War, he became the first African-American to be invited to the White House by Abraham Lincoln, and after the war he continued to campaign for the rights of newly-freed blacks and other minorities.

Thurgood Marshall (1908-1993): Marshall was a lawyer who litigated on behalf of many civil rights cases for the NAACP, including Brown v. Board of Education. Later in life, he became the first black justice on the Supreme Court.

Hiram Rhodes Revels (1827-1901): The first black senator in the United States’ Congress. He represented Mississippi from 1870-71, the first senator to do so since the beginning of the Civil War. Many southerners argued against Revels being allowed into Congress, claiming he was not a citizen under the Dredd Scott decision, but those in support of him won and in his time serving he campaigned against discrimination of African-Americans in the Reconstruction South by state authorities.

Barack Obama (1961 –   ): Born in Hawaii to a mother from Kansas and a father from Kenya, Obama made history at an early age by being the first African-American president of the Harvard Law Review in college. He was elected the first African-American president of the United States in 2008 after serving as senator from Illinois since 2004, running on a platform of “Hope and Change.” He was awarded the Nobel Peace Prize in 2009 for his “extraordinary efforts to strengthen international diplomacy and cooperation between peoples.” As president, he directed America’s recovery from the 2008 financial crisis and encouraged the passing of the Affordable Care Act, a landmark healthcare reform legislation.

Shirley Chisholm (1924-2005): In 1968, Chisholm became the first black woman elected to Congress, representing the state of New York in the House of Representatives for seven terms. She earned the nickname “Fighting Shirley” for her fierce advocacy of racial and gender rights issues and opposition to poverty as well as the Vietnam War. Chisholm introduced over 50 pieces of legislation on these issues in her time. In 1972, she sought the nomination of the Democratic Party for president and was unsuccessful but built up a significant grassroots movement of women and minorities despite opposition from the mostly male leadership of the party.

John Lewis (1940 –   ): Lewis was the chairman of the Student Nonviolent Coordinating Committee, which organized protests against segregation and racial discrimination in the 1960s. Along with several others, he planned the famous 1963 March on Washington in which Martin Luther King Jr. gave his “I have a Dream” speech. He also planned and led the 1964 Selma protests which ended in police violence that became known as “Bloody Sunday,” raising awareness and sympathy for Civil Rights advocates. Since 1987, he has represented Georgia in the House of Representatives and served in the Democratic Party leadership as Deputy Whip since 1991.

Jesse Jackson (1941 –    ): This South Carolina-born Baptist minister worked under Martin Luther King Jr. in the Southern Christian Leadership Conference, a pro-civil rights group. Jackson was appointed national director of Operation Breadbasket, the SCLC’s employee rights advocacy branch that combatted workplace and hiring discrimination. After King’s assassination in 1968, Jackson had a falling out with other leaders of the SCLC and went on to found his own civil rights groups called People United to Save Humanity (Operation PUSH) and the National Rainbow Coalition. They first carried out boycotts against companies who discriminated employees on racial grounds and the second focused on building solidarity between the African-American, women’s, and LGBT rights movements. He ran for president twice in 1984 and 1988 but failed to win the Democratic nomination. President Bill Clinton awarded him the Presidential Medal of Freedom in 2000 for his work in the civil rights.