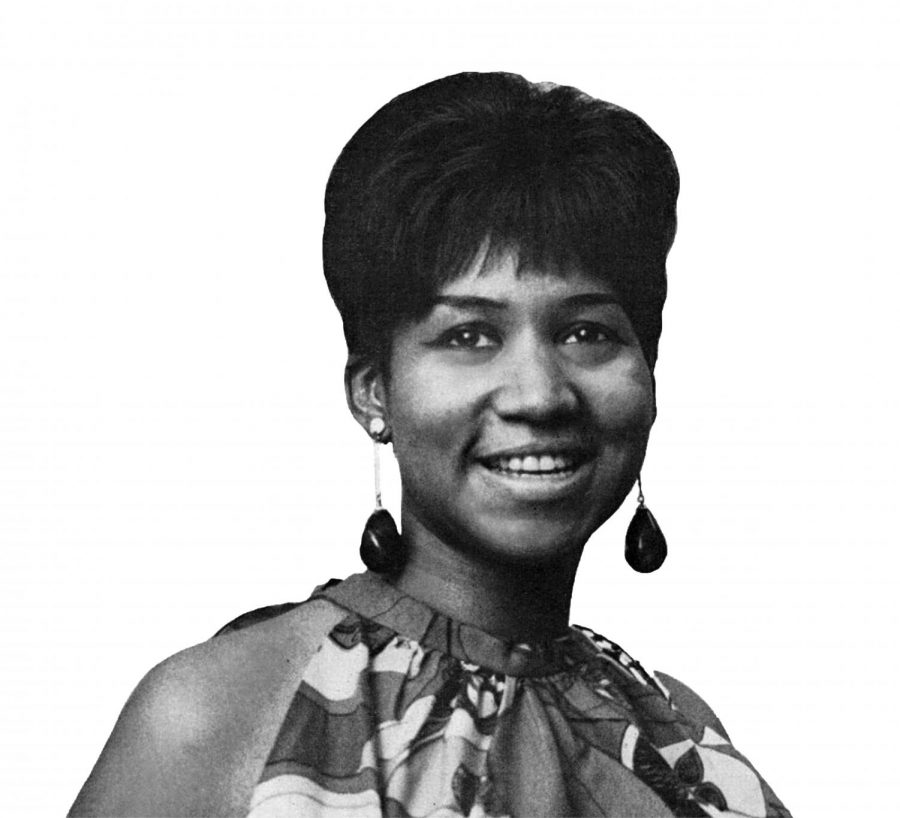 Basquiat (1960-1988) :This contemporary artist, characterized by his graffiti-style art, channeled his chaotic and abstract style of art through political and social statements of black achievement and hardships. His work is integral in understanding black artistry in the 20th century.

Yara Shahidi (2000-present): This actress and activist was born to an Iranian father and an African-American mother. Growing up in the face of stage lights and the challenges of being a child actor, this young artist has developed influence on social media, and she also founded Eighteen-X, an organization that encourages young people to get informed and vote in upcoming elections.

Sam Cooke (1932-1964): This American singer-songwriter — King of Soul — produced the most endearing ballads of his generation, before turning his attention to activism in the Civil Rights Movement. He wrote and released the song “A Change is Going to Come,” which became popularized as one of the anthems for Civil Rights.

Aretha Franklin (1942-2018): The “queen of soul” was an African-American singer and Civil Rights activist with songs ranging from ballads like “I never loved a man the way I love you” to bombshell songs like “R-E-S-P-E-C-T,” which shook the nation for generations. Her work battled sexism and racism in this country for years, making her influence on the music industry everlasting.

Richard Pryor (1940-2005): This stand-up comedian and actor opened up the comedy industry’s doors for African-American comedians like Eddie Murphy and others. It was because of Pryor’s years of building up a reputation as “the Picasso of our profession,” Jerry Seinfeld said, that the comedy industry could showcase an even more diverse array of comedy.

Misty Copeland (1982-present): This ballet dancer became the first African American Female Principal Dancer at American Ballet Theater, which was an incredible feat and positioned her as a role model for the new generation of dancers. She has opened the industry door for so many black dancers in the wake of this achievement.

Bob Marley (1945-1981): The man who popularized the musical genre of Reggae was also one of the most influential artists of the 20th century, singing about spirituality, speaking out about his political beliefs and encouraging listeners to empathize. His music reached a global level and created a universal understanding for others about Jamaican culture and ethnic diversity.

Duke Ellington (1899-1974): This jazz artist was one of the most influential composers in his genre, as he was one of those who spearheaded the Harlem Renaissance, which revealed to the outside world the artistry and culture that black communities were creating. He was integral in creating a greater understanding of black artists and culture at the time.

Alvin Ailey (1931-1989): For centuries black dancers had been barred from attending upper level programs and performing in the classic ballets. But Ailey founded the Alvin Ailey American Dance Theater which became famous for its renowned artistry and innovation in the dance industry. He created a safe space for African-American dancers to explore their talents and express the complexities of the black-experience through dance.