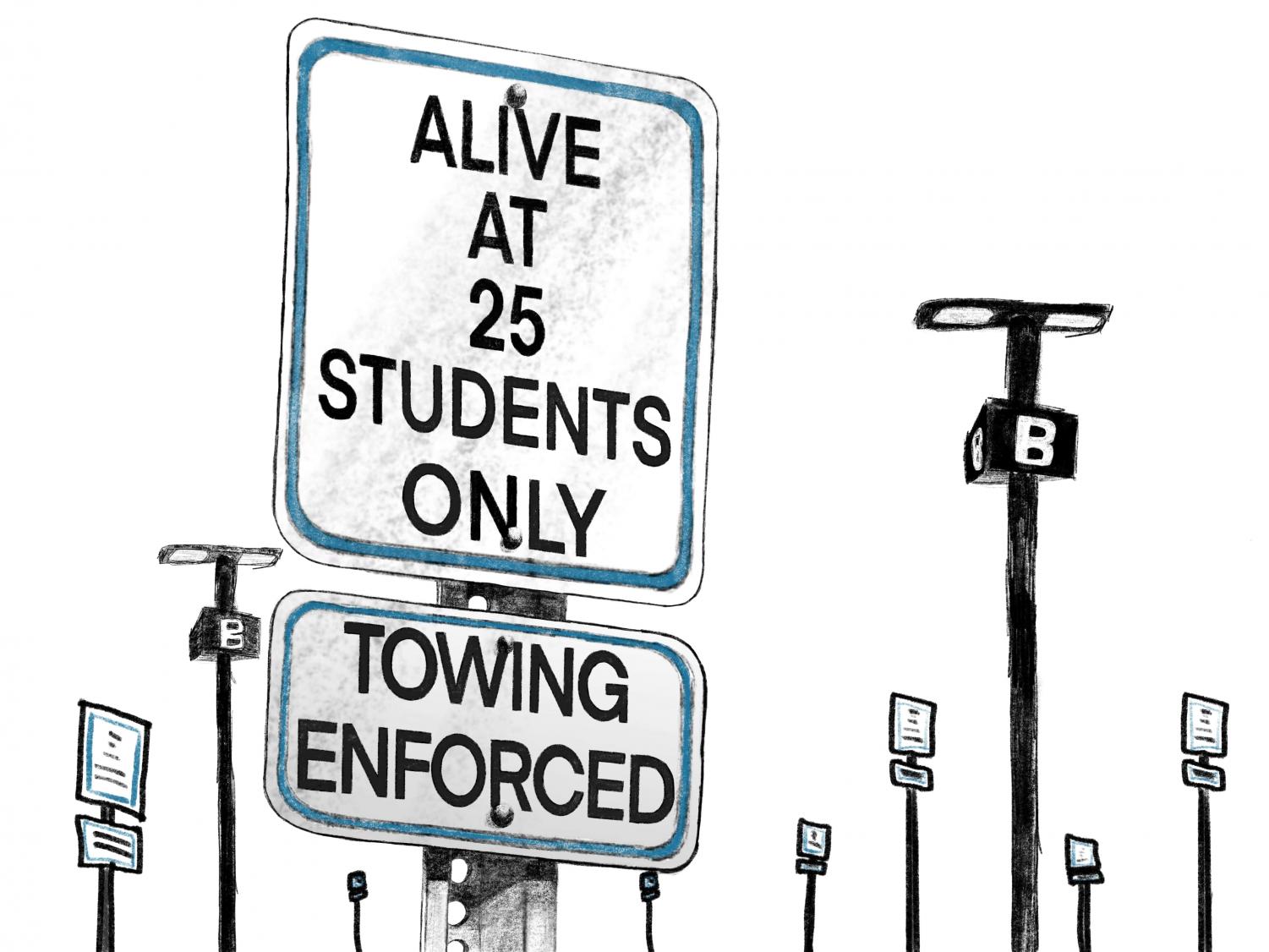 Mary Chris Delcioppo was heartbroken to get a call about yet another student killed in a car accident, but it made her determined to try to make changes.

Two years later, her proposed solution has come into reality at Wando. Between 20-30 accidents took place last year involving Wando students, and over the past three years, seven students have died because of them.

The program is one Wando Director of Security Kirill Misyunchenko firmly supports: Alive at 25.

This nationwide program has already been implemented in over 20 high schools in South Carolina alone – including all Lexington County high schools. Sponsored by the National Safety Council, this program provides attendees with a very different experience than a driver’s ed course. Taught strictly by law enforcement and first responders, the program gives students a different set of curriculum designed to help them avoid accidents and protect themselves on the road. Since its South Carolina inception in 2007, teen driver fatalities have decreased by 36%, and the program is updated each year with new information and new material. The course is around four hours and costs $40 per person. Officially announced at the start of the 2019-2020 school year, the program will be required for any students hoping to park in 2020.

And it’s about time.

The junior and sophomore classes who will soon be the first customers to this new program are largely in uproar. And while it is understandable that students are annoyed at having to attend yet another driver’s ed course after already getting their license, there are bigger issues at stake. Ultimately four hours and a light fee is a small price to pay when it comes to something as dangerous as driving.

Emphasizing how to safely avoid an accident while driving, a defensive driving course is very different from a normal drivers ed class. The purpose is not to teach basic driving skills and laws, but instead to teach drivers more advanced driving skills and avoid accidents while they happen. These concepts are not actually taught in the normal eight-hour course student drivers take to get a license.

Having to pay for another driving course has angered some parents, and the idea of sitting through more classes is hardly popular among students. But losing a Saturday morning is hardly worth having to spend a day getting a car fixes, receiving an increase in car insurance payments, or losing a friend.

People will say that the class will not make a difference or that nothing can change bad driving, and for the majority of people they could be right. But for that one person who is helped and the one life that may be saved, $40 is a small price to pay.