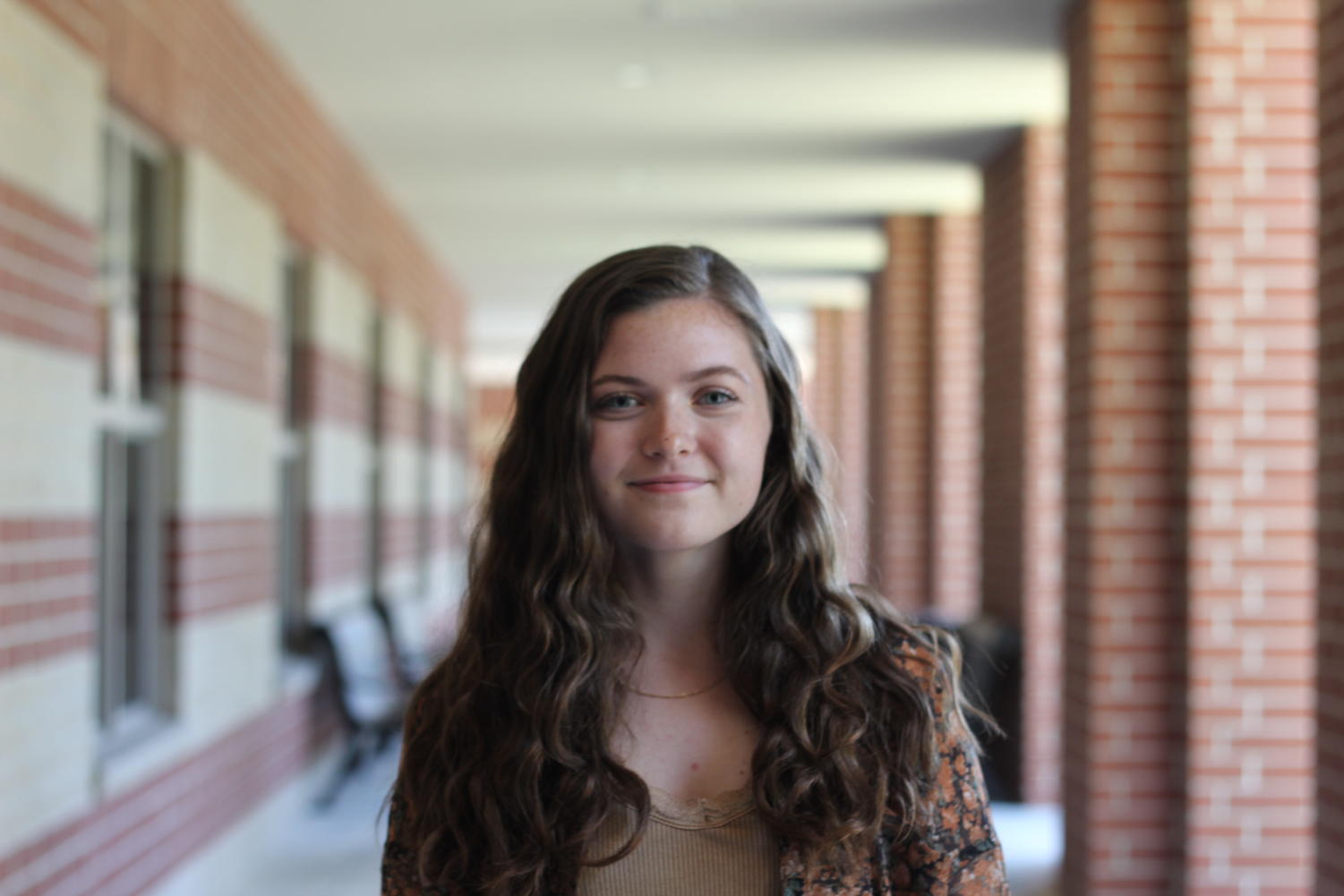 This was one of the worst dinners I’ve ever had.

As someone who’s lived in the Charleston area for most of my life, I’ll admit I’ve become quite the foodie. Anyone who lives here knows how fortunate we are to be in one of the most successful restaurant hotspots in the US. The selection of unique and delicious restaurants constantly circulating through the South is something locals take for granted.

I’m far from a picky eater. I love to try new places, taste new flavors, and indulge in various ambiances. But when a restaurant sticks around for a while, that’s when it grabs my attention. And so, I thought it was high time I went to Mex 1.

Located on Sullivans Island, Mex 1 is a Mexican cantina featuring a variety of American-Mexican foods with a coastal spin. From fish tacos to your classic quesadilla, Mex 1 has a wide variety of dishes, and even has options for those who are gluten-free and vegetarian.

But it’s not like I was judgemental right from the start. From the outside it seemed like a casual, fun-loving, beachside bar…and I think that description embodied the restaurant’s ambiance perfectly. No complaints there.

When I first walked in I heard music blaring and saw the bright TV screens located on all the main walls. No big deal, I love music! And since it’s a bar-type restaurant, of course there’ll be TVs. I was then led by a hostess to my table and seated right away (pretty fast for a Saturday night). I sat at a small table on the second floor overlooking the first floor and of course, the bar. Needless to say, the looks were great and the ambiance matched what the restaurant appeared to be. But the looks were not the problem.

The whole dinner I just had water to drink. For obvious reasons my options were limited, although I hear the margaritas are great. But I’ve never been that much of a soda person, and water is a safe go-to drink. Pretty hard to mess that up.

I started the night with some chips & salsa, along with some guacamole (my favorite!) which, of course, was extra. Nevertheless, it was worth every penny. I feel like true self-control is measured by how many free chips you consume before your main course comes. Clearly, not an ounce of that exists in my body…considering that I ate a full basket before the waitress came back.

When the waitress came I had decided on what I wanted: A baja bowl with bangin’ shrimp. If you’re not familiar with the dish I’ll try to explain. Basically, it’s a giant rice bowl with anything you can think of that could ever go in a taco. Beans, pico de gallo, cilantro, cheese, and of course, the meat of choice…which is where everything went wrong.

Bangin’ shrimp is one of Mex 1’s most coveted dishes. It’s popular among customers, and seasoned in this extremely flavorful sauce with a nice kick to it, adding just enough heat without becoming spicy. To me, it sounded like a perfect dinner.

It wasn’t long before my food arrived. Although I wasn’t too hungry, (from eating all the chips and guac) I dug in. It was so good. Great flavors, and a pretty large portion of food to say the least. I didn’t have anything bad to say about it, until the table started moving.

All of a sudden the music was getting louder, the lights were getting brighter, and I could hear my heart speeding up, pulsing blood faster and faster throughout my body. I was sick. I just knew it. And apparently he knew it too when he asked “Are you okay?”

Yep, this was a date.

I threw up. Not in front of everyone, of course. Thankfully I made it to the bathroom (probably too much information…sorry). Feeling sorry for me, but understanding, my date paid for the food and met me at the door to leave.

It took a while for me to feel much better because I was so nauseous. In the meantime, I just laid down and watched movies on the couch, and he sat in the chair next to me, seeing that I wanted the whole couch to myself to lay down. He forced me to drink more water by the minute, insisting I was dehydrated. In retrospect I most definitely was dehydrated considering how violently my body was rejecting the food we ate less than two hours prior. But he was being sweet, and I was being sick.

In all honesty, I’m convinced that I just got a bad batch of shrimp, or some sort of food poisoning. Considering how rare and bizarre of an occurrence this was, I don’t blame Mex 1 and I would eat there again. All I can say now is that when you’re on a date, don’t risk anything…and for the love of God stay away from sketchy seafood.