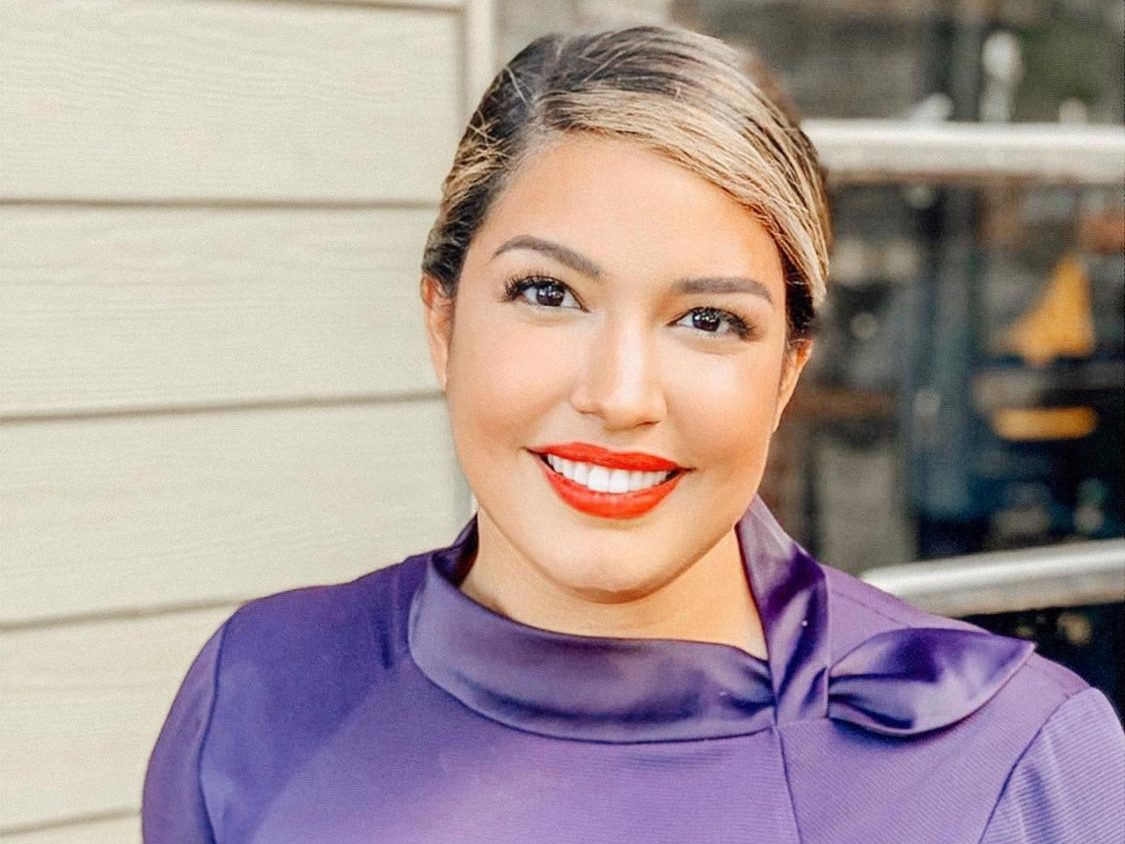 The plane was more quiet than usual, more empty than was common. The passengers seemed wary as they settled into their seats. Some had facemasks while others covered their hands with gloves. Some people chose to wipe down their seats while others sprayed disinfectants in the air. Everyone was keeping their distance.

“It is night and day. It feels like the apocalypse,” Fabiola Isabel Sellars said. “It’s totally different. They barely talk to you. They have their gloves on and their masks on, and they’re just focused on getting where they’re going.”

Since the coronavirus outbreak, Sellars’s job as a Delta flight attendant has been turned upside down. Sellars, who graduated from Wando, is based in Atlanta, a normally bustling hub, which has lately seen some major changes.

3:12 “In the last year and a half that I’ve worked for Delta, before COVID started happening, I’ve had zero flights of mine cancelled, and now it’s like every single flight and especially coming into places that aren’t hubs,” Sellars said. “They’ve been cancelling anywhere from 72 hours and honestly 12 hours before a trip, so it’s affecting us really significantly.”

According to Sellars, Delta started modifying international flights in late December and has only had to make more changes since then. The airline started making more international flight adjustments in January, and February and March brought domestic cancellations. Delta has been focused on flying into large hubs and lessening the amount of flights per day.

While this change is impacting customers, it is also significantly impacting the staff. Sellars said that when a trip gets cancelled, the flight attendants now have two options. They can choose to have “Availability” or “Priority Pickup.” When a flight is cancelled, “Availability” gives the flight attendants the option to wait for another trip to open up and still receive pay. With “Priority Pickup,” they can choose whether or not they want to make up for their missed flight in the future.

As for life after this pandemic, Delta plans to make their flights more safe and sanitary for both passengers and staff members.

“We’ve worked really closely with the CDC. We’ve worked really closely with the World Health Organization and getting input from flight attendants and from staff… We just received an internal memo that we’re going to continue the cleaning with the way we’re cleaning with wiping everything down with spraying everything down,” Sellars said. “They’ve ordered I think 200 or 300 new filters since February, and these filters filter out microscopic bacteria and debris and things like that, so they’re going to continue with that.

“I know in the last week we started a modified service so instead of… getting a choice of four snacks and a whole beverage cart now to minimize contact, what we’re doing is a small water bottle over a certain mileage and two snacks,” Sellars added. “From zero to 350 miles, at least in the main cabin, they’re not offering any service, and that’s to minimize contact, and 350 plus miles they’re offering that modified service.”

Despite the unknowns of what’s to come, Sellars has been able to stay positive during this challenging time.

“I don’t think anyone ever expected, especially in our lifetime, to experience a pandemic. I mean two months ago I could have never ever ever imagined this, so I think the best thing we can do is keep our heads up and keep moving forward. Trust the companies that we work for that they’re doing the very best to take care of us,” Sellars said.  “When you have that one person that says, ‘Thank you. Thank you for being here. Thank you for risking your health and your safety to protect us,’ that means a lot and that kind of keeps me going at least.”