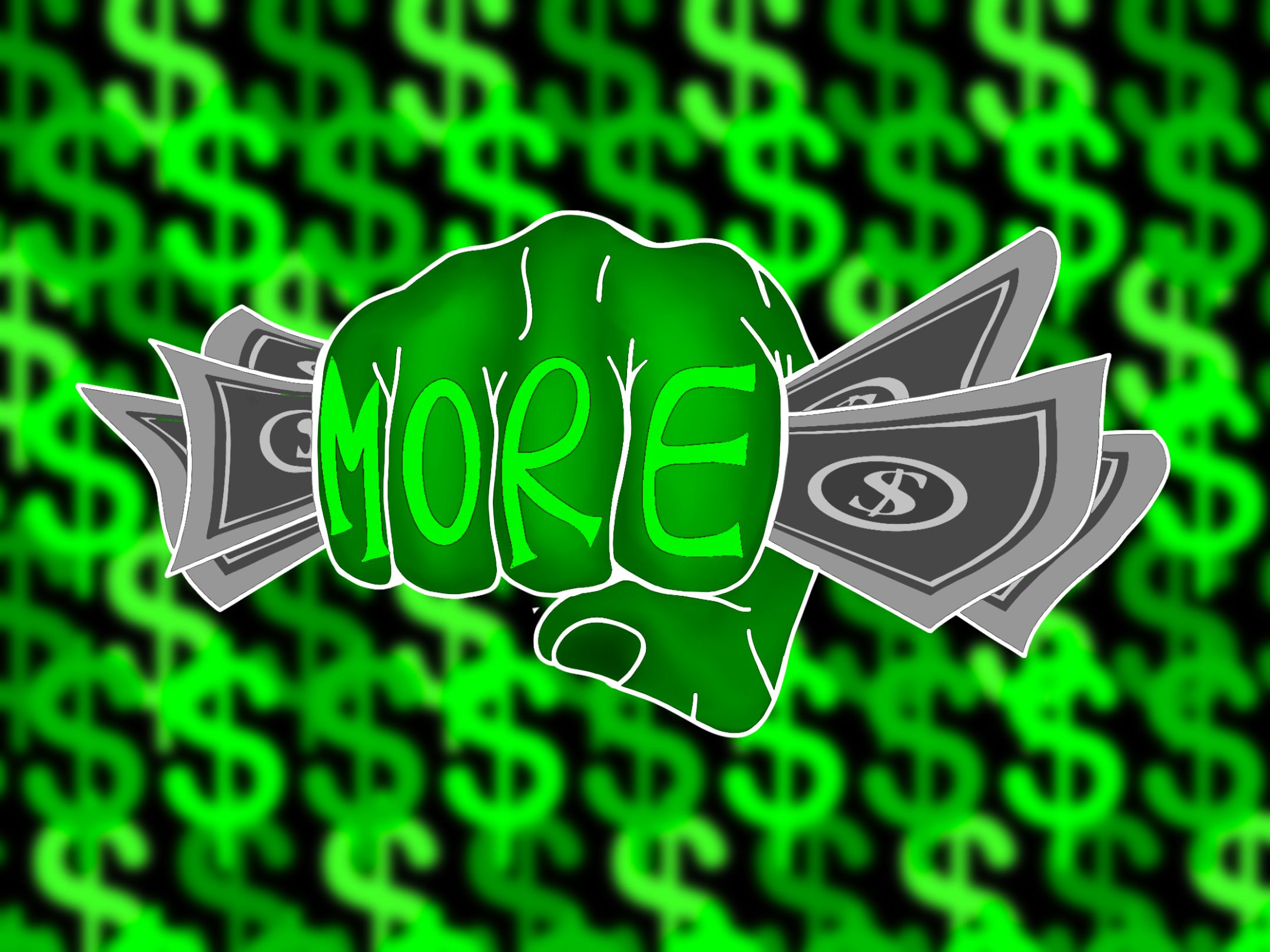 A raise for the better

Living in the United States is, admittedly, expensive. According to a survey by Statista conducted In 2019, the average consumer unit spent well over 60,000 dollars alone.

By doing some quick calculations, we can see that the average minimum wage employee in a consumer unit (which could be made up of more than one person, admittedly) would have to work 8275 hours a year to produce this stunning 60,000 dollars grand total.

Let’s say that the consumer unit was made of three people. That is still 114 days of 24 hour straight work for each person to make this consumer spending statistic.

Raising the federal standard for minimum wage is the future of federal economic growth.

Let’s look at the economics of the minimum wage, to begin with. The minimum wage is something regarded as the wage floor– the minimum amount of money that any legal worker is capable of making.

While the minimum wage has, in terms of purchasing power, decreased since 1968, the productivity of workers has doubled. This has only heightened the gap between the employer and the employee.

Raising the minimum wage to 15 dollars an hour would raise the standard of living for minimum wage employees and, according to a report on congress, would “provide boosts for the current economy”.

The CBO also reports that raising the minimum wage would lift nearly one million people out of the poverty line.

Statistics used to support this point, however, point towards 1938 increases in minimum wage– in the middle of a recession where unemployment was inevitable.

While the minimum wage has, in terms of purchasing power, decreased since 1968, the productivity of workers has doubled. This has only heightened the gap between the employer and the employee.”

Other reports against minimum wage claim that it will increase the price of goods. Again, this idea is slightly incorrect because the study that this claim was based off of, an academic study in 2012 by the Wilson Review, showed that food prices would only increase around 4%– something that can easily be stomached by consumers.

Overall, the idea that minimum wage increases would harm the economy is incredibly flawed.

As inflation is on the rise from increases in federal minting, a push for the opposite rise in minimum wage is necessary to both stimulate the economy and encourage new employment.  Minimum wage raises have not been consistent with inflation alone, let alone reflective of the increased productivity of workers.

By raising the federal minimum wage to 15$ an hour, we can help level some of the wealth distribution in the country and also provide a higher standard of living for poor workers that have been paid disproportionately for their time.

Federal minimum wage is not only an economic issue, it is an ethical issue. And America needs to treat it as such.