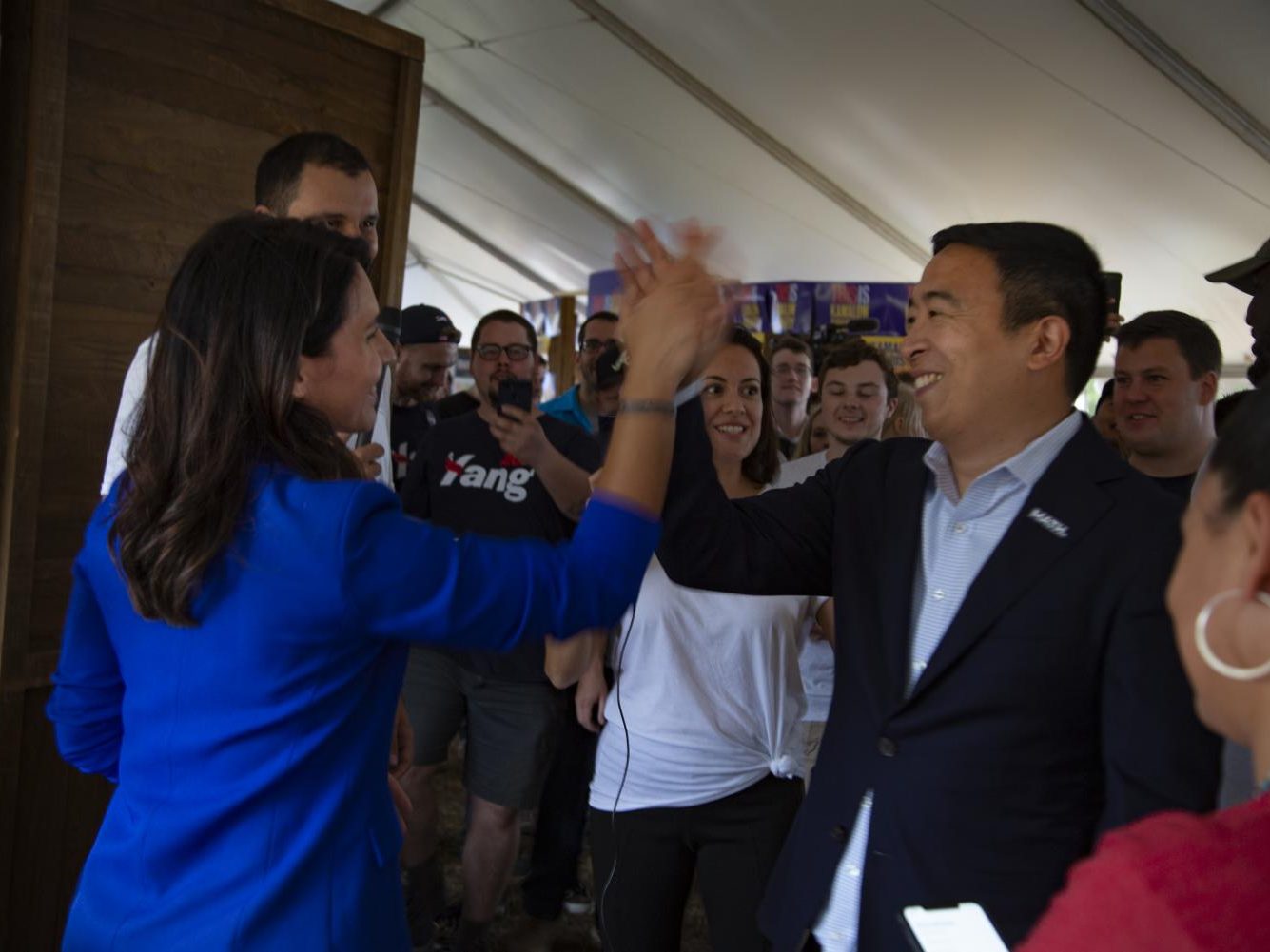 5 Responses to “Andrew Yang was right all along”