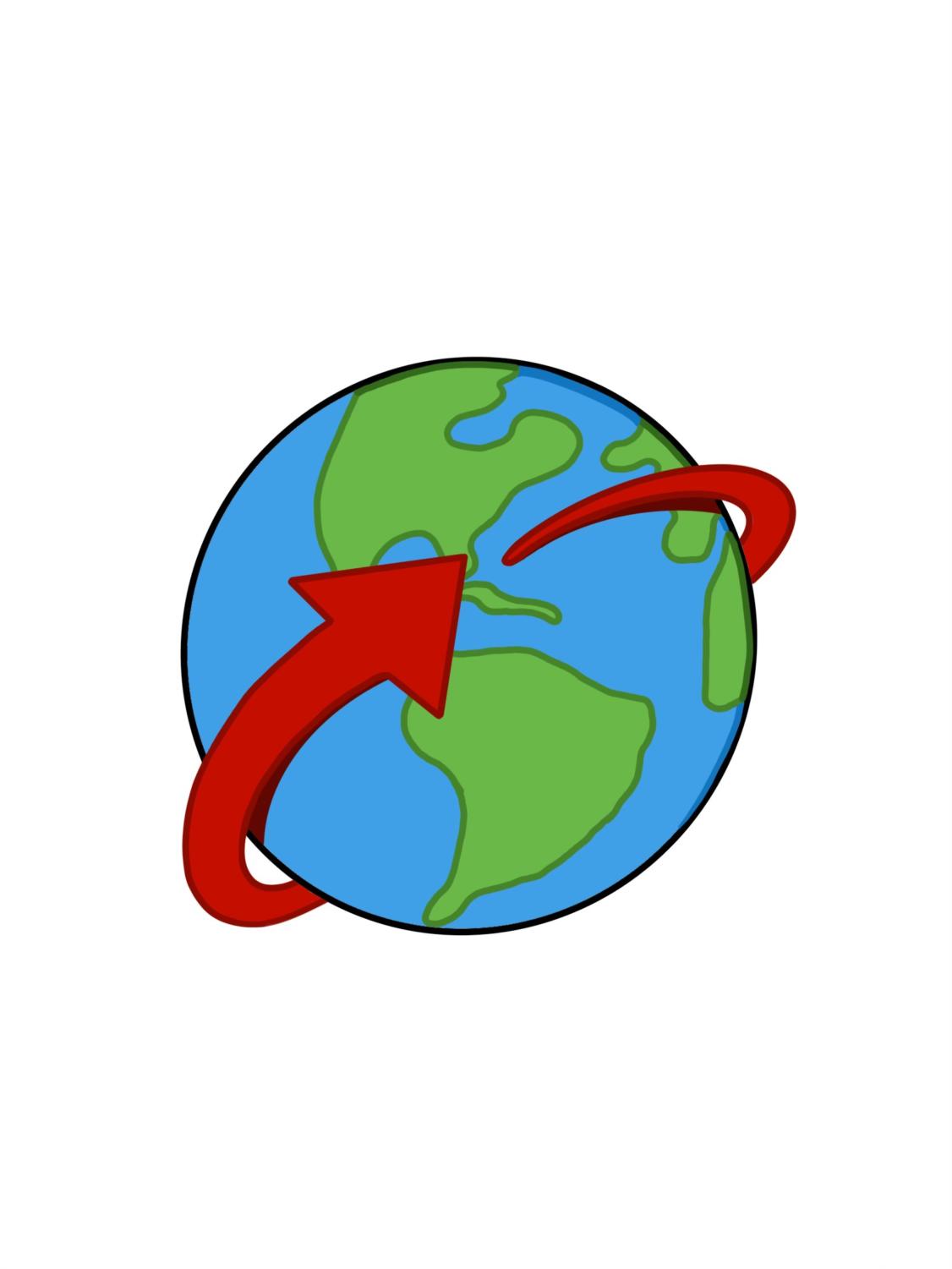 There are 32 teams representing 32 different countries and have been divided into 8 groups: A-H.

Qatar is the host of this year’s World Cup, which is a peninsula located in the Middle East nestled by Saudi Arabia and the Persian Gulf.

In the World Cup, players and nations have been using the attention and world stage to speak out in protest. This has been happening in both their own country or Qatar, as the host, which has been criticized for abusing human rights.

For example, news of a World Cup official woman who was sexually assaulted was charged with extramartial affair by Qatari authorities. If she had not fled the country her punishment would be 100 lashes as well as seven years of imprisonment.

Officially, FIFA said that the teams should focus on the sport, soccer, instead of the political or world affairs.

At first, seven European nation’s teams planned on wearing rainbow “OneLove” arm bands to show support for the LGBTQIA+ community and show inclusion and anti-discrimination. The idea was abandoned shortly after FIFA threatened the protest with sporting sanctions for the countries involved.

However, Germany’s team protested FIFA’s reaction by covering their mouths in a photo in their match against Japan on Nov. 23, the team releasing a statement  on Twitter saying “It wasn’t about making a political statement — human rights are non negotiable.”

Iran players protested their own country by staying silent during their national anthem in their match against England on Nov. 21. The protest reflects the turmoil happening in Iran after the protest over Mahsa Amini’s death, while in custody, after wearing a hijab improperly. Iran’s team captain, Ehsan Hajsaf, spoke in favor of these protests.

Back in Iran, a man was reportedly killed by Iranian security forces as an anti-government group celebrated Iran’s elimination in the World Cup.

The last protest was in Wales displaying a rainbow flag, representing LGBTQIA+ community, at their training camp in Qatar where homosexuality is illegal.

Several weeks remain in the World Cup and many think it will finish as politically as it started.

On Feb. 15 2022, women’s basketball player Brittney Grinweis was detained at Sheremetyevo International Airport in Khimki, Russia, after having a vape containing Hashish oil which is illegal in Russia.

On March 17, the pretrial detention period  for Griner was extended until May 19, raising concerns in the United States. In May, the U.S. State Department classified her case as “wrongfully detained” in Russia and her pretrial detention was stretched into June as the U.S. tried to negotiate for her release.

Finally, on July 1, Griner’s trial in Russia began. In August she was found guilty and sentenced to nine years in prison. Biden let out a statement to “Release her immediately.”

After months of negotiation, Griner was finally released in a prisoner exchange with Viktor Bout, a Russian arms dealer. On Dec. 8, Griner was moved from the penal colony where she was in custody to the United Arab Emirates where Griner met with the U.S. officials. Early in the morning of Dec. 9, Griner landed in San Antonio, Texas.

In an attempt to bring awareness to the global environment crisis, climate activists have protested by “attacking artwork” globally. This includes a German environmental group throwing mashed potatoes on a Claude Monet painting, the group named Extinction Rebelling, are targeting Picasso paintings, activist from “Just Stop Oil” dumping tomato soup on the famous Sunflowers by Vincet Van Gogh, Pea soup on another Van Gogh piece in Rome, as well as other activist gluing themselves to works by the masters such as Boteccelli, and Boccioni.

Several galleries and museum owners have released statements about their concern for the pieces, as the old relics are fragile and must be protected as they show a world cultural heritage.

The statement was co-signed by almost 100 directors of institutions including many that have been targeted as well. The signatures include The Metropolitan Museum of Art in New York, The British Museum, The National Gallery in London, The Louvre and Musée D’Orsay in Paris and Museo Nacional del Prado in Spain.

So far, none of the artwork that have been“attacked” has been damaged, as the pieces are covered in glass. Some activist groups have admitted to targeting more popular pieces that are well protected, not to damage the piece, but draw extra attention to their cause.

The Climate Emergency Fund has promised to continue protests across Europe and America as hope for Climate action to increase.

On Nov.13 2022, four University of Idaho students were found stabbed to death in Moscow, Idaho.

The four victims- Ethan Chapin, Madison Mogen, Xana Kernodle, and Kaylee Goncalves- were likely asleep on the second and third floor of their house when killed. There were two survivors downstairs as well as a dog who was unharmed. The two survivors have been crossed out as suspects.

The Moscow Police Chief called the case an isolated, targeted attack but still doesn’t guarantee the safety of the city, and tells civilians to be on alert.

From the autopsy it is believed a fixed knife was used in the murders, but no local business has come forward and claimed to have sold one recently.

On Nov. 30, a candlelight vigil service was held for family members and classmates.

Out of safety concerns, students at the university were given the choice to complete the rest of the semester remotely if they wanted.

A bill protecting same sex and interracial marriage was passed by the house on Dec. 8 2022, called the Respect for Marriage Act. After passing in the Senate the week before, all the bill requires is President Joe Biden’s signature.

The House vote was 258-169 while the Senate was 61 to 36. The bill would not require all states to legalize same-sex marriage, but instead at least force states to recognize another state’s legal marriage.

The push for legislation supporting same-sex marriage first gained momentum after the overturn of Roe v. Wade in June, as fear began to rise that The Supreme Court might overturn the Obergefell v. Hodges decision of 2015 that legalized same-sex marriage, as well.