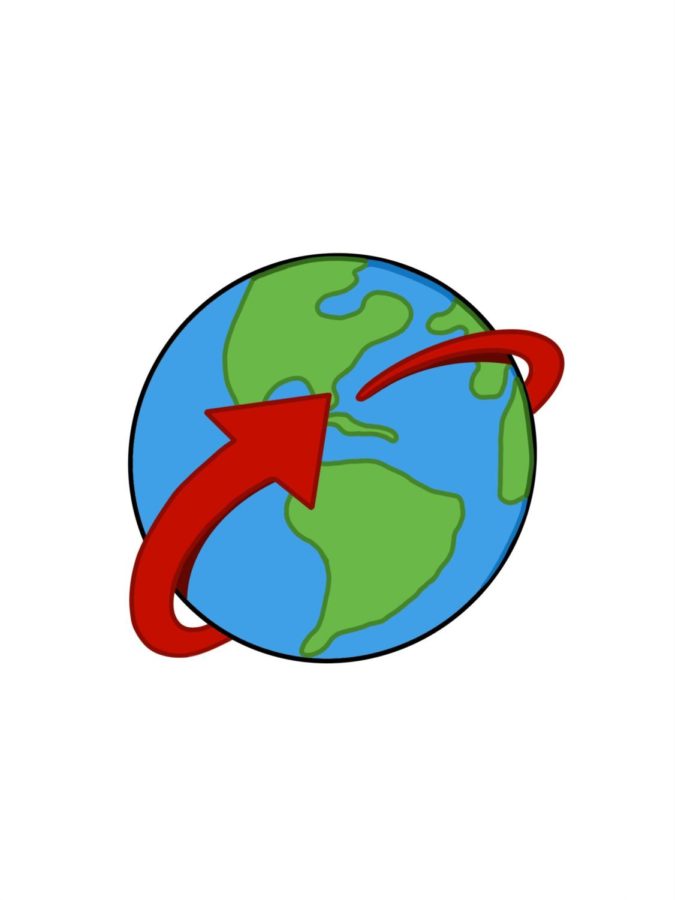 Mahsa Amini, 22, died in Police custody on September 16 after being arrested for mis-wearing a hijab in Iran.

While the government claims she died from a sudden heart attack in the detention center, her family claims that she was healthy before and believes she was killed.

Her death sparked protests in her hometown, Saqqez, and spread to other cities including Tehran. The protest crowds clashed with security forces as well as burned headscarves.

The protests were violent, security forces were deployed and several videos posted to social media show forces beating people with batons and firing guns in the air to disperse the crowd.

In Tehran, even students faced the forces. At an all female university many students took off their headscarves and chanted anti-regime chants.

At least 76 people have died in Iran since the protest started on September 17, following Amini’s funeral.

On October 9th, West tweeted out an antisemeatic tweet, “I’m a bit sleepy tonight but when I wake up I’m going death con 3 On JEWISH PEOPLE.”

A viral video shows demonstataters hung a banner above an overpass in Los Angeles that says “Honk if you know Kayne is right about the Jews.”

West said he was sorry for the people his tweet hurt but not sorry for making the comment and said he doesn’t believe in the term Anti-semintism.

Adidas announced they would terminate their partnership, claiming they would not tolerate anti semitism nor hate speech.

Balenciaga, Gap Peloton, Tj Maxx as well as several other companies have dropped him as well.

Prime Minister Lizz Truss resigned in October 2022, after only 6 weeks in office.

Lizz Truss became Prime Minister on September 6 2022, replacing Prime Minister Borris Johnson after a number of scandals forced him to step down. Instead of being elected by the general public, she won a leadership contest within the Consertavie Party.

As Truss entered the role of Prime Minister, the country was already in a state of disarray, especially economic wise.  Her economic plan just seemed to worsen the problem until The Bank of England had to step in. Eventually, with her party turning against her, Truss had no other choice but to resign.