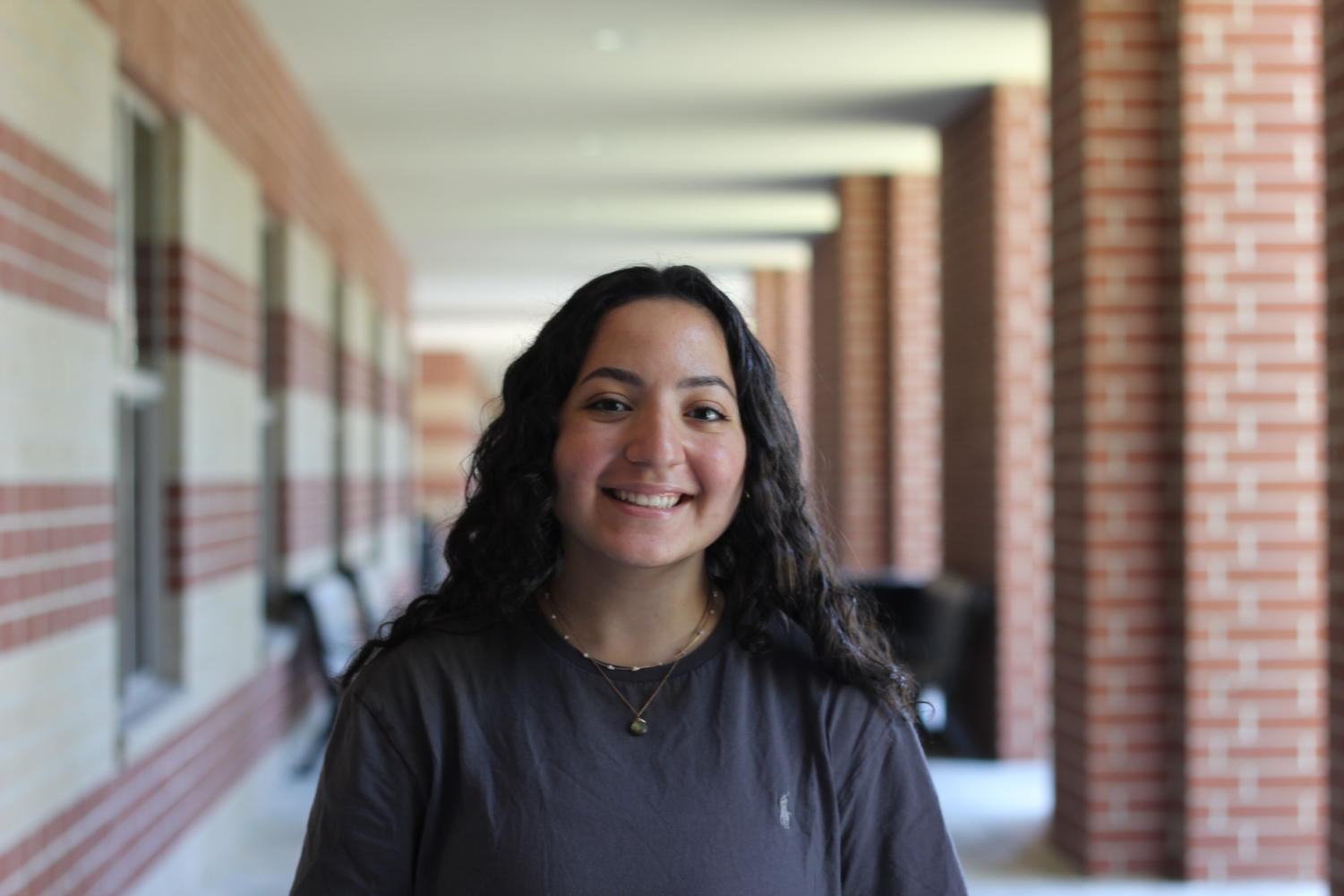 Column: Away from home

Her life was uprooted, she was taken away from her family and everything that she has known all her life. All this in a country and in a school where she knew no one, and didn’t even speak the same language.

This is what Cristiana and Martina Abbriano felt when they moved to America from Italy with their parents and siblings, leaving the rest of their family behind.

Millions of Americans have immigrated here from many different countries for many different reasons. Some come in search of jobs, education, or just a better life in general. Despite the differences these millions of people have, they all have one thing in common; they miss the life and the people they used to have back home.

Cristiana Abbriano, a junior, and her older sister Martina Abbriano, who is a Spanish teacher at Wando, both moved to America from Italy eight years ago when Cristiana was nine years old and Martina Abbriano was 16 years old. Their family moved here for their parents’ job, uprooting them and their other siblings, and leaving their other lives behind.

“I think the hardest thing about moving here was definitely fitting in and the language barrier is really hard especially for someone so young,” Cristiana said. “Even when I did know what I was saying I would still have the accent that people would make fun of me for and that was definitely really hard.”

Having to go to an elementary school without being able to speak English was hard for Abbriano, as she had to deal with inconsiderate children who didn’t understand what she was going through. Her sister, however, had a different experience going into high school.

“We come from some sort of a big city. Everywhere in Italy it is a city so you can walk places or you can ride the bus. Even if you live in a small town you can still walk everywhere and there’s shops and stores around you” Ms Abbriano says.  “Versus here its very residential so the biggest thing for me was when I moved here and I was 16, I couldn’t go anywhere because I didn’t drive so that was a big thing,” Ms. Abbriano said.

Dealing with the change of the environment she was living in, it became hard to adjust as she couldn’t do normal high school things, like getting your license and driving around by yourself. Having to adjust to a new atmosphere, while also having to learn an entire new language is a big change for a kid or a teenager.

Besides adjusting to a new life, another struggle people are faced with is the pain of leaving home and family. Some families are fortunate enough to be able to travel back and visit their families. However many families are unable to, especially recently because of COVID-19 and travel regulations.

“The last time I went it was two years ago over the summer because recently we have not been able to go because of Covid,” Cristiana said. “We normally don’t really do anything,” Ms. Abbriano said. “There’s a bunch of people that want to see us, hangout with friends and family, just have dinner or lunch with people, go out and just have fun”.

Both having grown up in Italy, the Abbriano sisters saw a big difference between American culture and Italian culture.

“The way people dress at school is so different like over here especially when I went to high school and college here I saw a lot of people wearing shorts to school and that’s a big difference like in Italy you can’t do that you have to wear jeans or long pants like you have to dress nicely, there’s a lot more stricter dress code and also teachers here are really nice and friendly and it’s just different like whenever a teacher or principal walks in the room everyone stands up like there’s a lot more respect for teachers and principles that I don’t see here that much”, Ms. Abbriano says.

“I think there’s a lot but like here people are more reserved in a way like people aren’t as close here as they are in Italy. In Italy you meet a stranger and you’ll just kiss them on the cheek, but that’s just like a cultural thing in Italy, people are so friendly and so nice and I had to learn that’s not the same here”, Cristiana said.

Both see a different view of the cultural differences here in America that represent our society.

Despite the hardships that they both have been through they have found the positive sides about their identities.

“When I first moved here I hated it but now I think that it’s so nice to be different. I love sharing my story because it’s so different and I’m so grateful to my parents for moving here because there’s a lot of opportunities that there aren’t in Italy,” Cristiana says. “I love my culture, it has shaped me into who I am. In Italy people are so friendly and I feel like that in my everyday life i’m a very friendly person and very extroverted and I feel like that’s because of my culture because I was taught to not even be shy around new people so here it has helped me to not be as shy,” Cristiana says.

Abbriano’s story shows how she came to love her culture and her story after not being able to appreciate it for the years she struggled in.

“I know it can seem like a lot to handle especially if you move here as a teenager but you just have to take the positives and the negatives and just try to make the best out of it”, Ms. Abbriano said.

Although they both love their hometown, the Abbriano sisters both say they wouldn’t ever move back to Italy. Despite the flaws that every country has, they believe American citizens are very fortunate to have many things that most people could never imagine having in their own countries, and it isn’t appreciated enough.  “If you haven’t lived here your whole life  you understand that there are so many things here that people take for granted”, Cristiana says. Every immigrant has struggles and successes, and their own inspirational story that shows America’s true title of “The Melting Pot”.