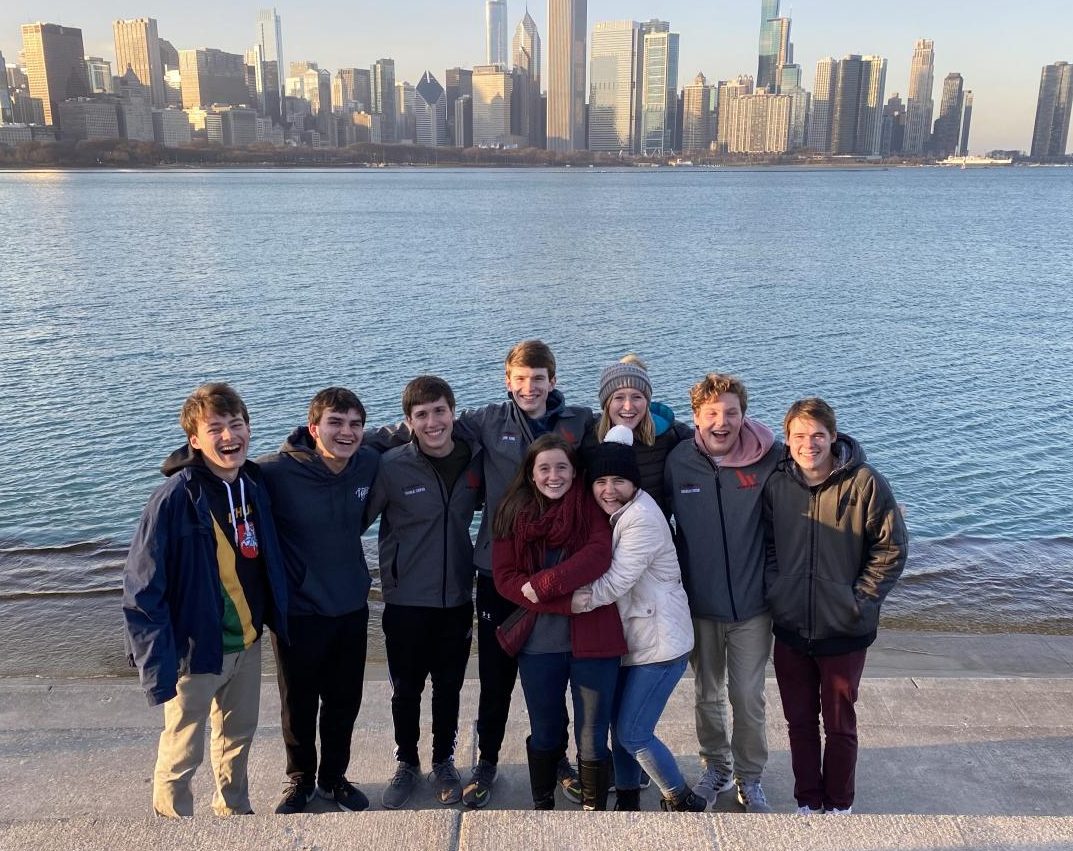 Months of preparation. Months of sacrifices. Months of constant practicing. Months of anticipation — all leading up to the moment Wando’s symphonic band will not soon forget.

And for the first time since 2007, the symphonic band was accepted to perform in the clinic Dec. 19.

Wando’s symphonic band was one of these few to be chosen.

It had taken seven months of hard work, hours upon hours of rehearsals and increasingly difficult lessons, but they had finally made it. To some, the feeling could be matched by no other.

“That hard work, it was a lot,” sophomore saxophone player John King said, “but when we got out there and there were like thousands of people out there, it was awesome to see them and …when we released our first song, like the last note just echoed in there and it kinda gave me that moment of ‘oh crap, we’re actually here playing.’ It felt awesome.”

There were many reasons symphonic band members chose to go to this unique event, but for many, it was simply because of their love of music.

And it was all that dedication and hard work that made that one performance worth while. That moment changed the way many of those students looked at the importance of hard work and music.

“I just remember there was a moment right before we were about to go on,” sophomore percussion player Cecilia Ollis said. “I went to the bathroom and I looked at myself and it was just terrifying because all the work we had been putting in since the beginning of June was finally like this was the last time we were gonna play all that music.”

Moments and unique experiences like those made the months of preparation, months of sacrifices, months of constant practicing, and months of anticipation — not likely to be regretted by those who go to experience the unique event of the Midwest Clinic.

“It was probably the best school trip I’ve ever been on,” Ollis said. “I knew it was gonna be amazing because I love the city of Chicago, but it was just — we had so much freedom and it was so fun to be able to let loose and after and before the performance to just be able to enjoy the city and people that were there.”