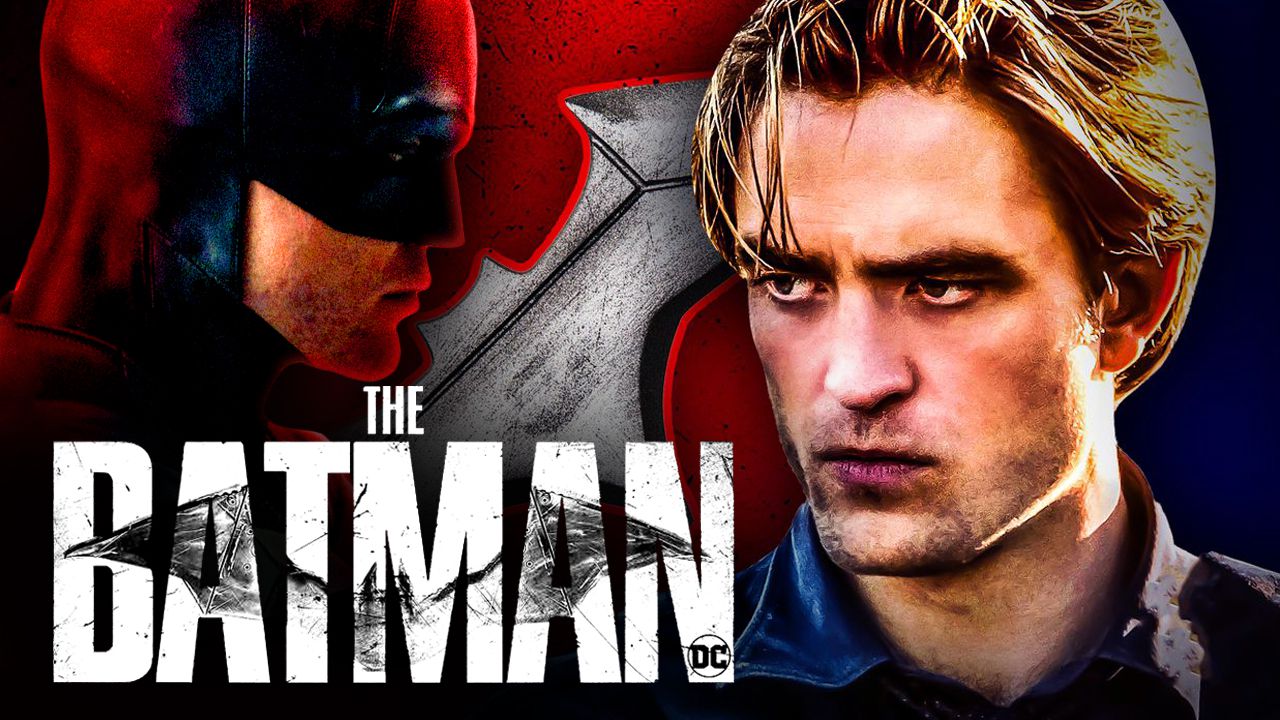 Batman: a new era for DC

Starting with Lewis G. Wilson in 1943, there have been over ten different live action portrayals of Batman, more than any other superhero in history. And I have to admit, I probably haven’t even seen half of all those movies with all those different actors. I mainly just rewatch the Christian Bale ones, although I remember a Michael Keaton Batman at some point deep in my childhood and possibly a George Clooney Batman. Of course, I also love the Lego Batman Movie which was probably my favorite Batman portrayal until now. The Batman was released on March 4, 2022, directed by Matt Reeves. The film stars Robert Pattinson, Zoë Kravitz, Jeffrey Wright, Colin Farrell, and Paul Dano. I’m not gonna lie, I don’t really know why I went to see this movie…I’ve always been a Marvel fan and there are only a few DC movies that I tolerate. And although I’ve seen Robert Pattinson in a few movies, I hardly remember watching Twilight as a kid apart from being occasionally forced into it by my older sister and my mom, who are both huge Robert Pattinson fans. In fact, my mom hates nothing more than a superhero movie and yet she willingly went with my dad and I and sat through three hours of edgy music and eyeliner just for Robert…absolutely tear jerking commitment. As for me, I guess I just went because I had heard such good things about it. And no one get mad at me for this because these are not my words, but I had even heard from a few people that it was better than the Dark Knight

My lovely mother told me to make sure to mention in this review that there was too much music, although I don’t think she understands the concept of a theme song. That Batman theme song had me absolutely shaking in the theater. It was so scary and inspiring at the same time. Now every time I even think about jaywalking or not throwing something in the right trash can, that theme starts playing in my head and I decide to use the right trash can and live another day. And yeah, of course he isn’t real, but this movie is affecting teenage boys even more than the Joker movie and I don’t want to find out what happens if one of them decides to go too far with their dress up party. I also of course loved the use of Nirvana’s “Something in the way”. I personally think it would have been more significant if they had only used it once, but it perfectly captured the energy of the movie and Batman’s energy in general, so I guess I’ll allow it.

Something I really loved about this movie was its different portrayal of Bruce Wayne’s image. Although we didn’t get a lot of Bruce Wayne in this movie, I loved the little details like his absolutely foul gelled up greasy hair constantly all stringy and hanging in front of his eyes. Super hot. I love the way he had to put on literal sunglasses with his shaky transparent hands in his HOUSE because his head can’t stand the mere presence of sunlight. God knows how many entire cases of Advil that man chugs every day. I love the way they kept his disgusting smudgy expired eye makeup on when he took off his mask instead of being fake  like the rest of the movies and pretending it magically goes away when the mask comes off. That was also super hot so that’s a bonus. And he always looks exhausted, like a guy who’s half dead and trying to cover it up with a nice suit but still looking like he could run to the bathroom to hurl at any moment or just completely fall over mid conversation. It’s quite a change from the pristine and put together Christian Bale Bruce Wayne, and while I love him to death, I think the zombie Bruce Wayne is a lot more realistic considering that he’s a severely depressed and practically unhinged man who spends every night riding around on his motorcycle and beating people up for littering, only to come home and hunch over the same three second clip a thousand times in a literal cave and journal his extremely concerning thoughts in his cute little diary of death.

Although I loved what little we got of the Bruce Wayne aspect, I also loved Robert’s Batman. I think the sort of grunge and almost lifeless feel of his suit is perfect, and although it seems a little impractical, I loved his obnoxiously loud high heeled combat boots and the way they were way too loud to even make sense. I mean, if I were a criminal I think I would have enough notice from those stripper heels that he was coming so I could the hell out of there in time, but I don’t know, maybe there’s something about the shoes that urges you to stand there quivering in fear as opposed to running away like a normal person with any more than two brain cells. On another note, I loved the Sherlock aspect of this Batman. He was more than just punching and ominous moral whispering (although he was still very much that). He actually solved crimes and investigated and even tolerated the cops so he could help out with solving the cases (do all the work himself while the cops drool in the corner). Although I love Gordon for defending Batman, I honestly don’t know why he didn’t eventually get sick of him…like that man literally punched him in the face and ran away, and I don’t care if there’s a good reason… you don’t punch bro in the face like that. You just don’t. I also loved this version of the batmobile. I think it’s so difficult to make a car that, without even moving, makes the criminals basically crap themselves but it looked to me like that’s exactly what happened.

I think Zoe Kravitz did a great job with Catwoman. She was different from past Catwomans but in a really good way. Mainly in the way that she wasn’t super annoying. Her suit was absolutely fabulous as well as the other clothes she wore, which were very true to the Catwoman aesthetic while also being modernly fashionable. I loved her dark makeup that she obviously wore to match her boyfriend and I really loved all the wigs she wore (the red bob being my personal favorite that nearly made me cut my bangs even shorter with craft scissors). I’m not sure whether I love or hate the fact that Catwoman’s nails were Zoe’s actual nails. It’s kind of gross but also kind of really cool and I think it fits her character and the vibe of the movie really well. Essentially every stylistic choice in this movie is between the lines of revolutionarily hot and atrociously nauseating.

As for the Riddler, I think Paul Dano did a really good job. I love the new Riddler that they created. It was less cheesy and a lot scarier (sorry Jim Carrey but please God no more spandex). I got so nervous in the theater watching him basically have a breakdown at all of us when he realized that Batman wasn’t his bestie, which brings me to my next point. I honestly don’t know how Batman didn’t get ratted after the Riddler literally exposed only around 10,000 times and all the evidence was DIRECTLY in front of the police…I swear the people of Gotham can be so stupid sometimes. Like, see the signs y’all, come on. Also my heart goes out to people who are attracted to the Riddler. Get well soon.

The lighting and camera angles/shots were SO GOOD, including the purposefully blurry shots and the close ups that were so extreme that you couldn’t even tell what was going on. It’s a yes from me. The darkness of the movie and the use of dim red and blue lighting was so aesthetically pleasing. It’s a yes from me. And I don’t know if it’s socially acceptable to have a favorite cinematographer or if I’ll get my **** rocked for saying this, but if I were to have one, it would be Greig Fraser. His work in not only The Batman but also Dune (2021) and Rogue One (2016) was so incredible and unique  and I’m so happy to see that he’s going to be lead cinematographer for the Batman sequel.

So obviously, this movie was basically perfect in every single way. My only complaint is the ending. I physically and emotionally cannot handle another Joker and while I’m glad we’re getting a sequel, I am in no place to take on the thousandth Joker in the past few decades. Please DC, I’m begging you to either bring in Joaquin Phoenix and his old *** or leave it and bring in a different villain for a change. And no you can’t bring in Jared Leto. That man does not sit right with me and Marvel has already betrayed my love and trust by making him a lead hero in an upcoming movie. But other than that I love this movie and everyone involved. Especially Robert. Please give me one chance Robert. Thank you.