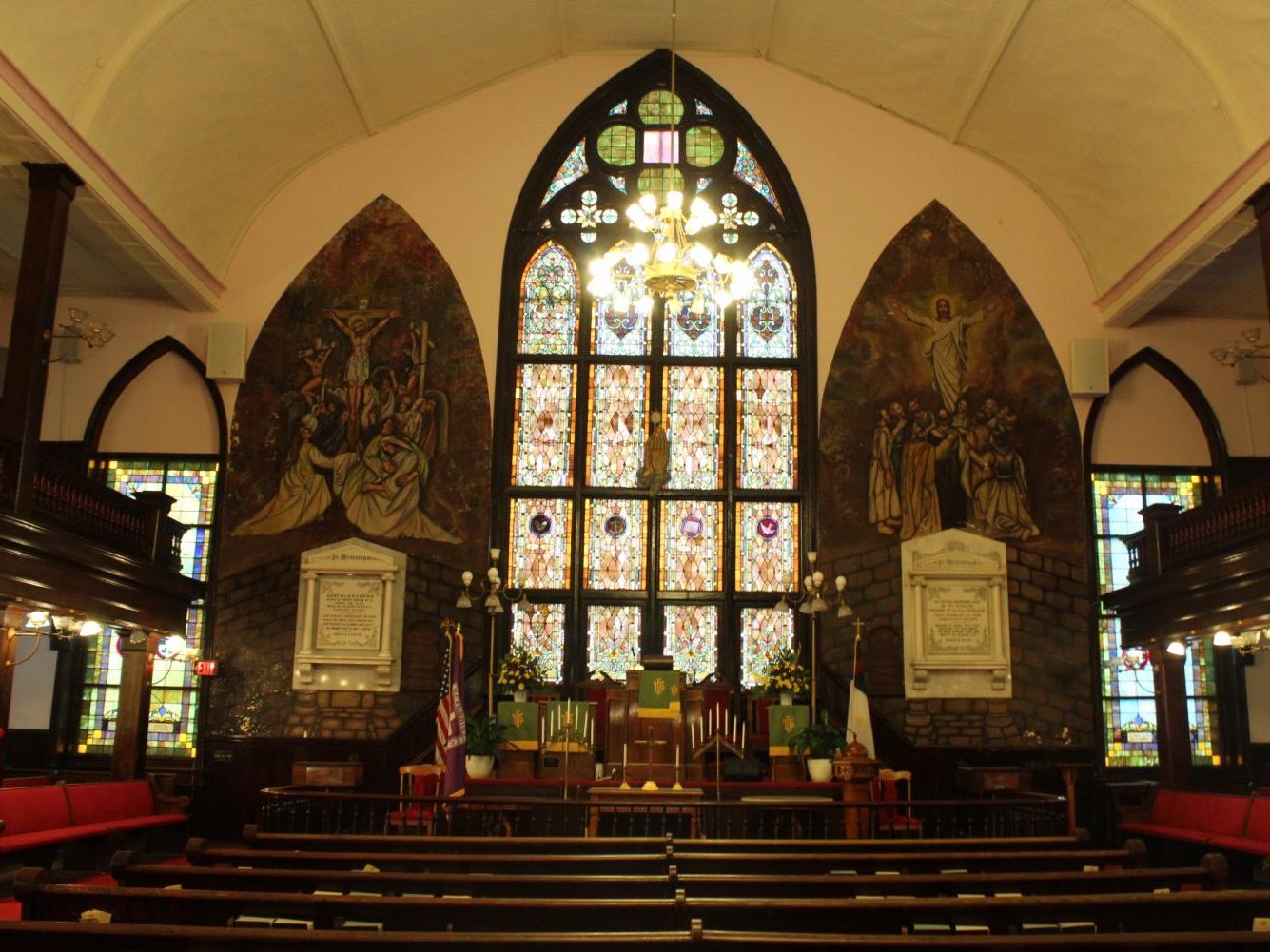 Becoming a catalyst of change

It has been four years, four months, 27 days since the shooting at Mother Emanuel AME claimed nine lives from the community.

This event stands out in community members’ minds — mass gun violence grabbed this community by the wrist and dragged it through a horrifying image stained on this generation. Four years, limited gun legislation.

People remember where they were, what they were doing when a man sat in on bible study Wed. June 17, 2015. When he stood up and shot Rev. Clementa Pinckney, Cynthia Hurd, Rev. Sharonda Coleman-Singleton, Tywanza Sanders, Ethel Lance, Susie Jackson, Depayne Middleton Doctor, Rev. Daniel Simmons and Myra Thompson. People remember.

Current pastor of Mother Emanuel AME church, Rev. Eric Manning remembers. He was with his wife at his home near Georgetown where he then pastored at Bethel AME church. That day they put down their boxer, Manning said. They were consoling their children, when their daughter saw the news. Shooting at Mother Emanuel.

“Shortly thereafter, after the phone rang, it became very clear,” Manning said. “I was like, ‘what can you do?’ so we begin to pray, and early the next morning I got up and came back to Georgetown and made my way down to Charleston.”

What followed the tragedy was a uniting of the greater community — all races — to mourn together, to show solidarity, he said. The community at large felt the pains of this event, especially the day after.

“That was an image that I will never forget. One that I wish we had a community would focus on from time to time,” Manning said. “‘Peace like a river. It is well with my soul.’ When you begin to reflect upon that, it helps you understand that there’s a greater presence through these troubling times, and that’s what we leaned on. We leaned on our faith.”

But the journey in the wake of the event did not end a week — a year — after. Four years later and the solution to mass gun violence is still up in the air, the solution to modern racism is nonexistent.

“Not the easiest fix but the most obvious is gun legislation. Gun control. That’s a no-brainer that should be there,” Manning said. “You cannot realistically legislate matters of the heart… We all want the same things from life. And it does take time. But what we must not do is allow too much time to take place before we come to some sort of agreement on how we can make our communities better.”

But gun legislation has moved slow, at best, since the incident, at a crawling pace for the state.

State bill s516 — which increases the days for background checks to occur from three (current time) to five days before the licensed dealer can sell the firearm — was introduced to the State Senate in March of 2017, and is still residing in the senate.

February of this year, South Carolina congressman from the sixth district James Clyburn proposed his H 1112 bill, better known as Clyburn’s Bill. It aims to close the Charleston loophole which allowed the AME shooter to obtain a gun by outwaiting the federal background check of three days. It passes in the U.S. House. But it has been sitting in the Senate since March. No vote.

“Neither of our senators are pushing it; it takes courage. And realistically, it’s not to go after anyone’s Second Amendment right,” Manning said, being an avid supporter of the bill. “I understand that they need to remember that they are there to represent the people, and if the people in your particular state suffered such a traumatic event, then surely you would take up the mantle and at least push. And that is something that of course, unfortunately that doesn’t seem to happen.”

While legislation has been harder to pass, Manning is taking more direct measures of honoring the victims.

Mother Emanuel AME church is in the midst of constructing a memorial designed by Michael Arad (who designed the World Trade Center Memorial) to honor the victims and survivors of the Emanuel Nine.

“We are prone to forget,” Manning said. “which is why we are in the process of gearing up momentum to build a memorial here so that way we do not forget the lives of the emanuel nine and the survivors and the act of forgiveness and repentance.”

Current projections have the memorial being open for the fifth-year anniversary of the shooting in 2020. But until then, change is happening slowly.

“We never really do forget. The question is: have we allowed for it to become a catalyst of change?” Manning said. “But we as a community need to continue to rally together and focus on what really unites us… Then can we begin to take the time to share with our neighbors, our stories. Our history. And then have a sympathetic and empathetic ear as we go through this with one another.”