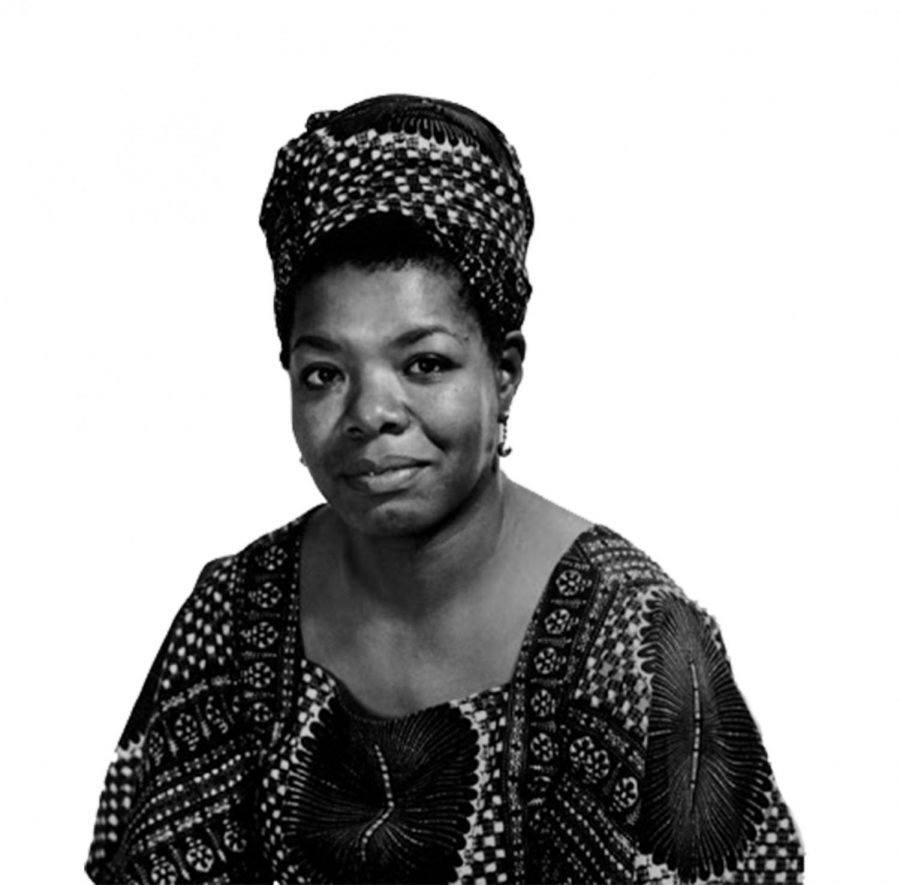 Zora Neale Hurston (1891-1960): Hurston is an author and anthropologist who is known for her writing on African American folklore, Mules and Men and her novel Their Eyes Were Watching God. Her Barracoon: The Story of the Last Slave was published for the first time last year and was on the best-seller list.

Langston Hughes (1902-1967): A social activist during the Harlem Renaissance, Hughes was the inventor of the term “jazz poetry.” He earned a Harmon Gold Medal for Literature with his novel Not Without Laughter.

Alex Haley (1921-1992): Haley is best known for his novel Roots: The Saga of an American Family, which traces his ancestors’ journeys from Africa to America and won a Pulitzer Prize. He also is well-known for his The Autobiography of Malcolm X.

Maya Angelou (1928-2014): Angelou was a poet and activist who was inspired by Langston Hughes and W.E.B DuBois. Her most famous work is I Know Why the Caged Bird Sings. She was nominated for a Pulitzer Prize and was the first black woman to have a screenplay produced.

Ralph Ellison (1913-1994): Named for the famous author Ralph Waldo Emerson, Ellison’s work refuted both black and white stereotypes. His work Invisible Man is considered one of the most important fiction pieces of the 20th century.

James Baldwin (1924-1987): Born in Harlem in 1924, Baldwin faced discrimination for being an openly gay black man. His novel Go Tell it on the Mountain has become an American classic.

Richard Wright  (1908-1960): Wright documented his own personal struggles in his novel Black Boy, and focused on African Americans’ struggles for economic and political equality.

Angie Thomas (1988-):An American young adult author, Thomas is best known for her novel The Hate U Give, which was made into a major motion picture in 2018.