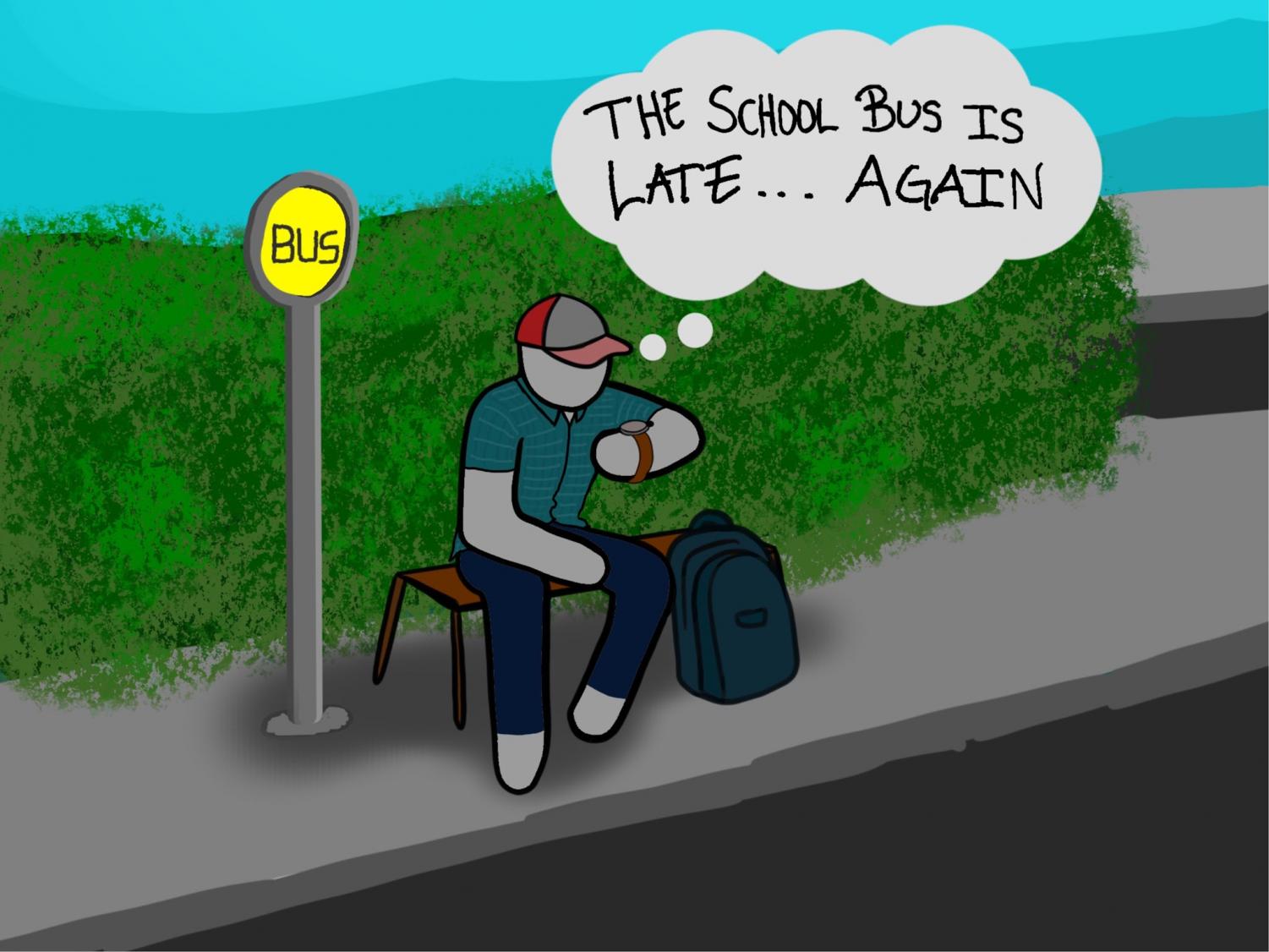 For some students, it’s a waiting game.

But waiting shouldn’t be what students are doing to arrive to school on time or leave at a timely departure to arrive home.

Unfortunately, Wando — and other areas of Charleston County School District — are encountering these issues daily. CCSD, along with all other districts in the state — opted out of the school bus business years ago. It now has a contract with Durham Bus Company. Therein lies the problem.

And it is a major one. All students deserve a way to get to and from school every day safely and in a timely manner. Because of difficulties Durham has in covering routes, buses have arrived late to school and not been there to pick up students to return them home when the bell rings. Students have been unable to get rides home right after school, and some are having to force three to a seat in response to consolidation of routes.

On some rare occasions, students have been dropped off miles from home. The fact that we have students who are waiting for 30 minutes to an hour after school just to get on a bus is in no form okay.

It is understandable that hiring bus drivers takes time and can not be done instantly. However, we need change now.

Durham is 65 drivers short of a full staff throughout the county. There are 41 routes that need to be covered at Wando. Of those 41, four of them are not consistently covered.

This has been a problem since the beginning of the year. It is now February, and the problem is undergoing. Changing the bus assignments daily because all the routes can not be covered is not acceptable. Sending simple remind texts is a temporary fix that does not solve the problem.

We need real change. All bus routes have to be covered—no matter what.

Taxpaying parents whose kids who go to school have a legitimate and fair expectation that their kids will be provided smooth and efficient transportation if the parents are unable to provide it.

The roots of the problem lie with the Durham Bus Company. They are having problems all across the nation, failing to provide wages and benefits that compete with other bus companies. This means that many bus drivers are receiving their training from Durham and then leaving to work at companies that offer better wages and benefits.

One thing that is in Wando’s control is communication. Before signing a contract with any school district, Durham outlines specific responsibilities that the school must undertake. These include proper communication of trans- portation information to students and parents and providing supervision to students at all times during the loading and unloading process. Wando has made an attempt at these things, but some parents and students feel unheard by the administration.

There are a lot of Wando students, and finding a ride for all of them is challenging given the sheer size of the student body. If Durham does not have changes in the near future, CCSD needs to re-examine the contract it has with them and consider moving to a different company.

It is unfair to students who have to take the bus to go through confusion and delays just to get to and from school every day.