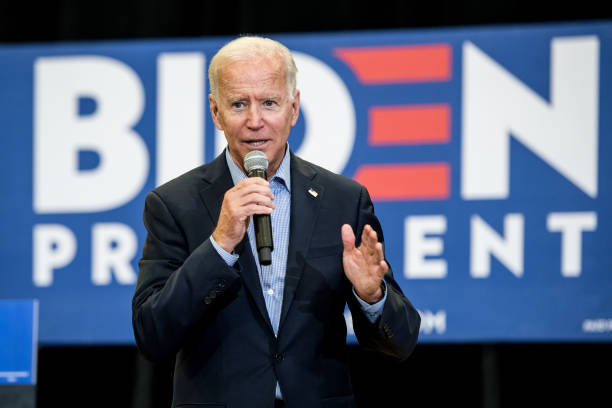 The US Senate convened Wednesday night and into Thursday to confirm the general election results, certifying president-elect Joe Biden and running mate Kamala Harris as the next president and vice president. The hearing was delayed for hours by a mob who entered the Capitol building in the early afternoon while members of the Senate were evacuated. The hearing was resumed around 8:00 P.M EST. Objections to the results in Pennsylvania and Arizona were made by senators Ted Cruz, Josh Hawley, Cindy Hyde-Smith, Roger Marshall, John Kennedy, Tommy Tuberville, Rick Scott, and Cynthia Lummis. Lummis and Scott only objected to Pennsylvania results, while Kennedy only objected to the Arizona results. The objections were struck down by a majority vote in the House and Senate at around 3:40 A.M EST, with sitting Vice President Mike Pence announcing Biden and Harris had been confirmed as the next leaders of the executive branch. The final vote tallies were 93-6 in the Senate and 303-121 in the House of Representatives in favor of president-elect Biden’s victory. The inauguration is scheduled for January 20, with Biden to be sworn in at the ceremony.