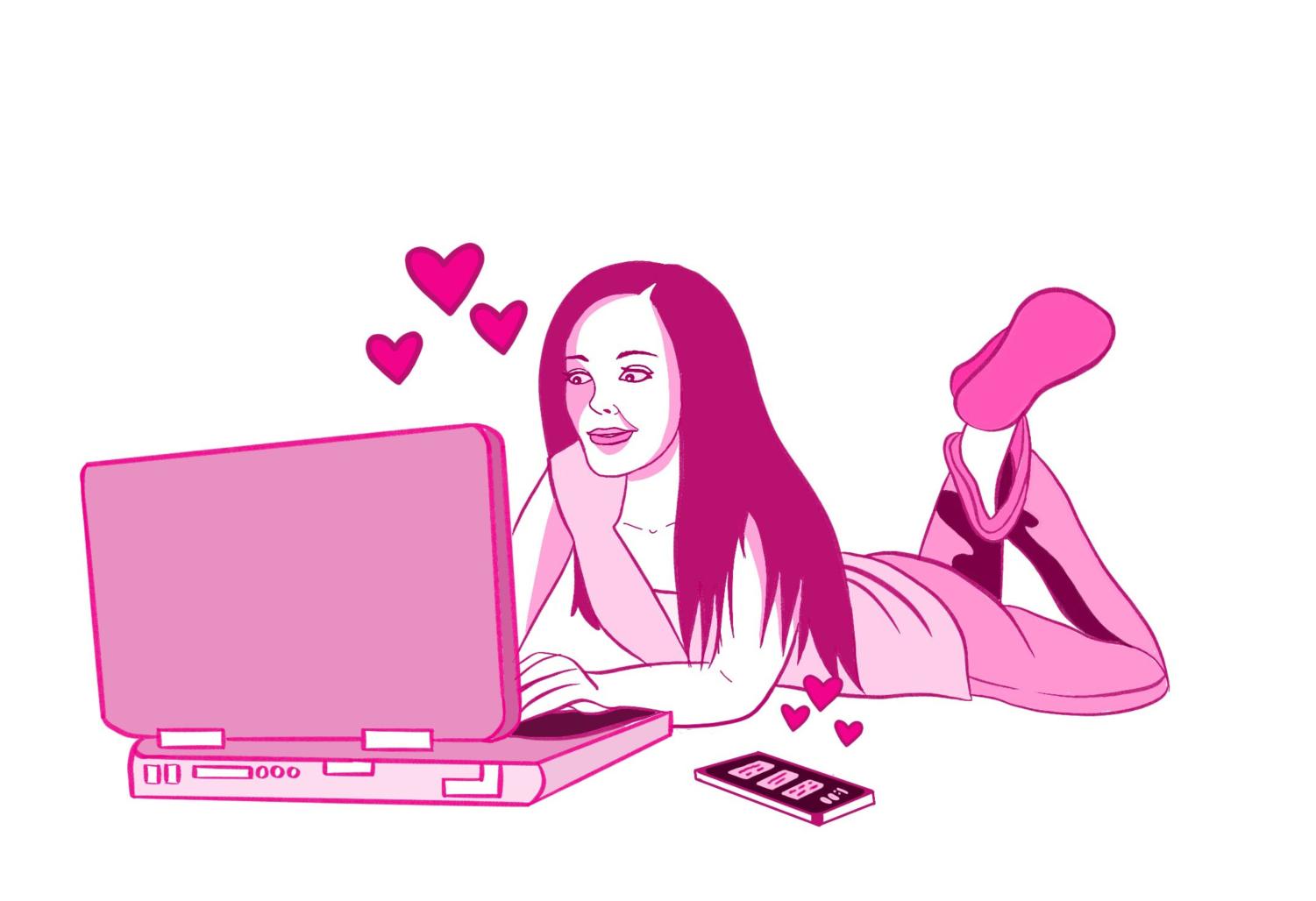 Hundreds of thousands of fingers relentlessly typing away, trying their best to defend their false idol. For these uber-obsessed teenagers, they are their favorite celebrity’s friend.

Stan culture is becoming ever more prevalent in today’s society. For those blissfully unaware, a stan is someone who is obsessed with a celebrity to the point where they would defend them tooth and nail, no matter what happens. This often leads to parasocial relationships, relationships that are often headed by a celebrity who pretends to be friends with every one of their fans, even though they know nothing about any of them. This causes their fans to consider themselves friends of the celebrity, an unhealthy and dangerous practice.

Because these stans are so in love with the people they don’t really know, they often don’t make friends with people in real life, they make online friends, but their social awkwardness carries into the real world. This awkwardness can cause them to feel secluded, and this often ferments into anger. The anger that will further fuel their hate induced stan lifestyle.

However, the harm they cause isn’t just to themselves. The harm comes when they flood the internet with hate comments and death threats to individuals who simply do not like the celebrity they are huge fans of. It does not take a genius to see that it is simply dangerous for people who run rabid on the internet trying to threaten people and ruin lives over a simple difference of opinion. There is no obvious cure for this unacceptable behavior, but it can be helped with simple teaching of internet etiquette.

The etiquette can be taught by parents or teachers, it doesn’t matter which. What matters is that it needs to be taught. These teenagers are actively running rampant, causing problems for innocent people who simply dislike something they love.

All of that being said, there is some unnatural hatred for people who are just fans of things. Some people just want to show their support for the creators they love and the celebrities they care about, but they are mistakenly seen as the vile creatures that are stans. Those who oppose stans are often just as dangerous as those who are stans themselves.

The issue comes with the entirety of stan culture. Stan culture has caused many to hate people on the internet for simply liking something. In reality, this backlash towards fandoms is misguided, but the misguided nature was beget by culture. Like the saying goes: you can’t have good without evil. You can’t have stans without people fighting stans.

The issue is ever prevalent on both sides, however,  it is necessary to see that this is spawned from this unhealthy, dangerous, and downright damaging obsession with celebrities.

Stan culture is dangerous, it needs to be quelled. The dangers of it are too much for nothing to be done about it. Lives are ruined, people are hurt, and both sides of the culture war are unfairly attacking others. It’s time to take a stand against stans.