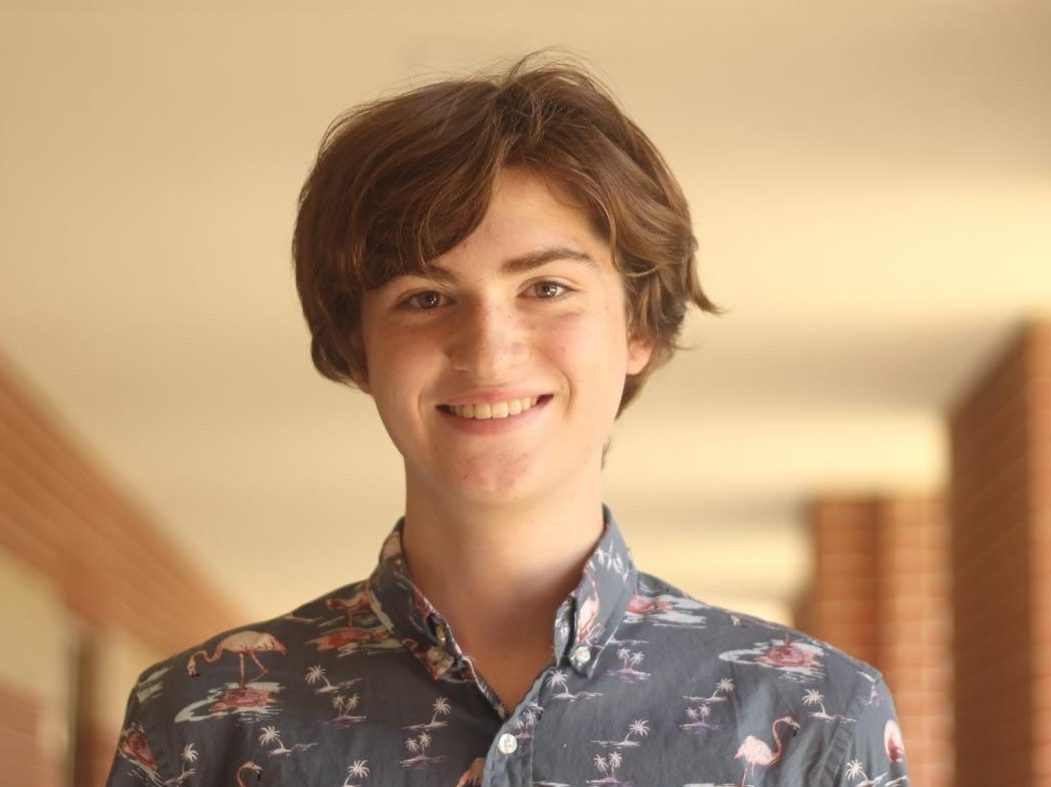 Christmas music in July is just plain weird–or is it?

It’s August. It’s still hot outside and you’re enjoying your day on the beach. The waves lap the sand, seagulls fly over you. And them some guy comes in next to you with his stupid boombox. Fine. It’s fine. He’ll just play some music. Nothing to ruin the fun.

And then you hear the sound of Bing Crosby bubbling out from the speakers. Christmas music. Why in God’s name would they play Christmas music in August. Sure we were all fine with whatever else he could’ve played, but this is crossing the line.

It’s an enraging thought. The idea of it is absurd. Nobody would, or should, do that. You can’t blast Christmas music in Summer. But why do people get so irritated? On paper, it’s just music. In practice it’s a riot-inducing and friendship-destroying force. Maybe you like it when the time is right, maybe you don’t. But for some reason timing is everything.

I’m not just talking about Christmas music. I’m not even just talking about Christmas in general. Now that fall has started, it’s time to start getting ready for the season and everything that it brings with it. Halloween, then Thanksgiving, then Christmas and Hannukuh and everything else, and all the little seasonal coffee drinks mixed in. (Yes, I consider all of these part of the holiday season, even if Webster doesn’t.)

Fall, for us as Americans, is all about the change in scenery and weather and festivities. Change is natural.

And yet, some things are set in stone. People are so adamant about certain things and never want to admit they’re wrong. Never. Even on stupid topics like when holidays can and can not be celebrated.

To clear this up, I’m talking about those people who jump on you every time you claim to be excited for Halloween or Christmas or whatever and lecture you about how it’s not Christmastime, it’s not Halloween, it’s not fall, it’s still Summer. Or maybe it’s January. It doesn’t matter because it’s always the same lecture.

Why are we so determined to have a concrete sense of time? Why does it matter if someone hums “Jingle Bells” in the Costco fruit section in July? Sure, it’s weird, but for some reason even the thought of it is enraging, blasphemous, even. How dare you be jolly? Oh, the horror.

I think we all know someone like this. Maybe its you. If it is, ask yourself why.

I’ll tell you why. Well, at least why I think.

As humans, we like routine. It’s carved into us and triggers our autopilot so that you can do your daily shenanigans without interruption. On a larger scale, patterns show up on a seasonal, even yearly basis. The arrival of fall, for most people, means pumpkin-themed food and sweater weather. Every year, without fail, they get excited for the leaves and cider and yada yada. It’s a pattern.

Every year, the same things happen. Maybe some people plaster their house with cobwebs in September. Maybe some people prepare their giving thanks speech a week before. Maybe that’s okay. Maybe you don’t have to be angry when other people do that. It’s all in your head.

When someone else doesn’t follow the same pattern, it makes some people mad. Patterns dictate our lives, and when it’s interrupted, it doesn’t always sit well. That, my friend, is called metathesiophobia. The fear of change.

Of course, I’m no psychologist. But you have to agree that it makes at least some sense.

Generally, people who keep their Christmas lights up until February clash with people who take theirs down on the 26th.

I’ve noticed a few different reasons that people have for defending their train of thought. Some people claim that a holiday has to have a specific date for when it’s okay to start celebrating. All too often people will claim that it’s not allowed until that day, and enforce it, too. Other people will claim that you have to wait for one to be over to celebrate another. Or sometimes you have to wait until the right month. And these are the people that really infuriate me. They’ll wait until Thanksgiving is over, or sometimes until December, to start with the festivities associated. But then All Hallows’ Eve over in October gets to be celebrated for 31 days while Christmas, in comparison, gets a meager 25. Even if you prefer Halloween, which is fine, it’s still no excuse. Christmas is an irrefutably bigger holiday, so your stupid mathematical division of months — which, might I add, have exactly zero basis in reality — is invalid. You can’t justify celebrating one thing over the other just because you say so. It’s ridiculous.

This logic also means that, theoretically, you could extend the Halloween season from the end of Independence Day to the end of October. Meanwhile, you could claim that Jesus’ birthday is invalid until after Hannukuh, which is usually just a few days. It’s stupid and it doesn’t make sense, even if you want it to. People bend the rules of logic so that it fits their perfect little idea of how holidays should be celebrated. But they don’t own Halloween or Thanksgiving. They can’t choose how you should want to celebrate.

Long story short, if you’re one of these people, you gotta stop. Like, legit. Let people have their weird rituals. Don’t antagonize them because of some stupid formula that you’ve got going on in your brain. It’s not their brain. Don’t expect them to conform to your standards.

Next time you see good ol’ St. Nick in the nearest convenience store, think twice about whether or not you really want it to bother you. In all honesty, it’s stupid. Just don’t let it get to you, and you’ll have a much better time. I guarantee it.
And, as a plus, you won’t look like Scrooge in the middle of aisle three, making the guy next to you uncomfortable while you complain about Santa. It’s a win win. Just think about why it makes you angry, and you’ll see that there’s no actual logical reason. Just let it drop. Just let it go and let other people be on their merry way.