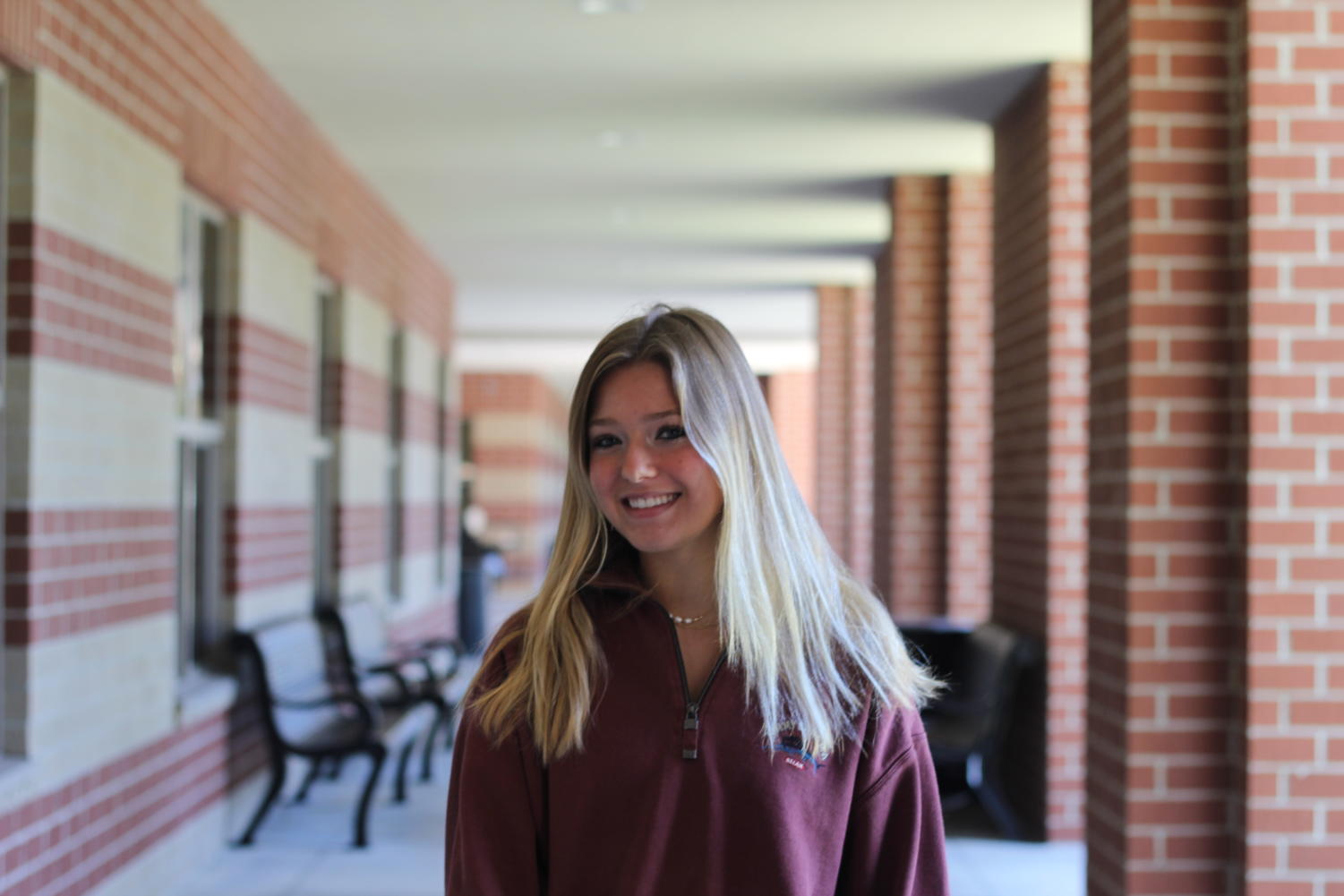 Some people like to experience the adrenaline rush while seeing the jump scare of a dark fast-moving demon, others like to watch two people slowly fall in love while dealing with the struggles of high school or watching someone defeat aliens on a spaceship on planet Mars. I personally like psychological thrillers and being scared while having to think about what’s going on. I also love rom-coms, getting to experience the connection between two people while overcoming different situations. Different generations of movies can change the perception of a whole genre.

I’m sure if any teen goes home and asks their parents to give them good movie suggestions, they will all be from the 80s or the 90s. Personally, I think the reason for this is because movies from those time frames are so much better than movies made in our generation. Just think about it. Movies made now are really never that good anymore. Movies like Pretty Women, Sleeping with the Enemy, or Cape Fear are only a few of the many amazing 80s and 90s films.

Pretty Woman, made in 1990, was an amazing film about two controversial people, a prostitute and a businessman forming an unlikely bond with each other. They have to overcome many situations while slowly finding their love for each other. Like, come on. Who doesn’t like a movie like that? Tell me one other movie that’s like these days. I bet you can’t. These days, romances in movies are more sexually based or fast-moving without having to think about what’s going on.

The movie Cape Fear is an amazing psychological thriller about a man fresh out of prison. He stalks his old lawyer’s family that got him sent away to jail, and he wants his revenge. This movie really makes you think about what’s going to happen and has jump scares at the same time. These types of movies are the best kind of movies if you’re the type of person who doesn’t love watching slasher movies but likes a little bit of the scariness with more mystery and thought. These days movies don’t really have this specific genre; it’s usually either slasher, ghosts, or demonic true stories. To me, psychological thrillers are the best and I would definitely recommend watching Cape Fear or The Sixth Sense.

Another movie that was made in the year 1991 was called Sleeping with the Enemy. This movie is a mixture between a psychological thriller and a romance which makes it a mix between the two best types. This movie is about a woman who got married to a very toxic man that would beat her and make her unable to leave him. She made a plan to escape, and finally went to a different town. She met and started to fall for a new man but found out her ex husband was stalking her. You can’t tell me that doesn’t sound like a really interesting movie. All movies from the 1980s and 1990s are so much more interesting and make you wonder what’s going to happen next. That doesn’t really happen in movies made now.

Most people will disagree with watching an older movie from the 80s and 90s because of the “bad filming quality”. Honestly, once you start watching and get invested into the story, you’re not even going to notice the “bad quality”. People also disagree with watching them because they don’t believe they will be relatable. But really, they’re way more relatable than movies now. Movies now are never as good in my opinion. So trust me. Go home and ask your parents or grandparents or anyone what their favorite movie is, because I guarantee it’s from the best time frame for movies of all time: the 80s and 90s.