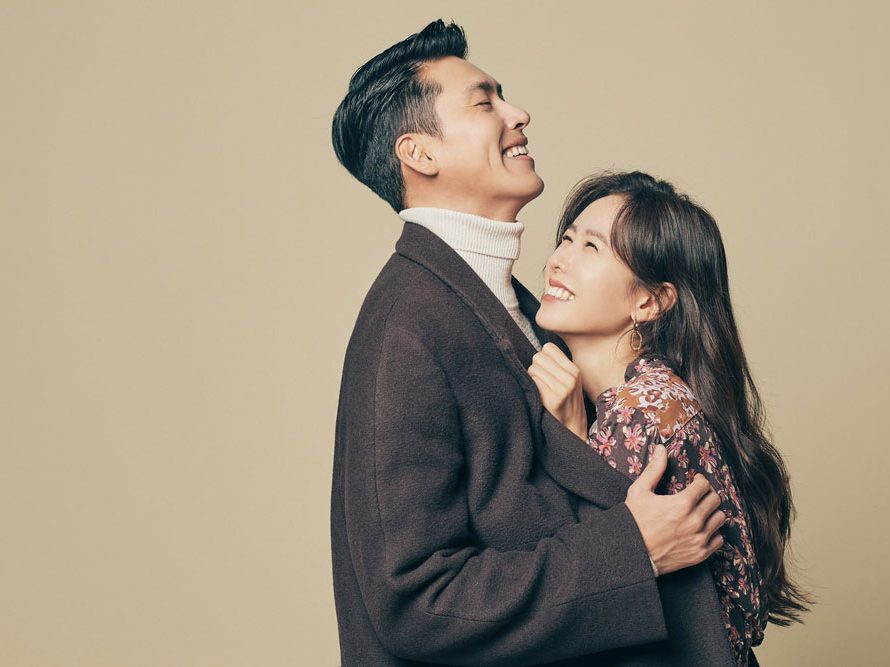 “Crash Landing on You” is cliched yet interesting

Before I start, I just want to say that romance isn’t really my thing. At all. So, you could probably imagine my dismissive nature when I saw a new romantic drama come on to Netflix (as opposed to my mother’s excitement). Honestly, if it weren’t for the synopsis of the show saying that two characters from North and South Korea fell in love, I really wouldn’t have given it a chance.

Crash Landing on You, created by Park Ji Eun and Lee Jung Hyo, is a kind of rom-com Korean drama. After getting caught in a tornado while paragliding, Yoon Se Ri (Son Ye Jin) crash lands onto the northern side of the DMZ, where she is rescued and hidden by North Korean military officer Ri Jung Hyuk (Hyun Bin). You can practically hear the alarms signaling romance for what follows next.

If there’s one thing I don’t like about romance genres, it’s that it can sometimes be rushed. To my relief, this drama doesn’t do that. It edges the growing love between the two main protagonists slowly but surely, with each episode bringing them closer and closer. Though occasionally slow in keeping you entertained, there were some moments where I was internally screaming “Just kiss already!” while hitting my desk.

While being mainly focused on the romance aspect, the story also shifts to other characters, who are in turn connected to the main characters in some way. While not entirely taking away the spotlight of the show’s two love birds, it’s a nice breath of fresh air and character development of side characters. Surprisingly, there’s also a little bit of action in Crash Landing. I guess it isn’t too surprising since it’s within a military-like setting, but I was happy to see a few explosions and short fights.

Like any romance series or movie, the series has its fair share of clichés and tropes. Most notably Korean drama clichés. I can’t tell you how many times I’ve seen the slow-motion kissing trope in the dramas I’ve glanced at on my mother’s iPad. From the emotional song at the end of each episode to obvious signs that one character likes the other, it’s all there. Occasionally, it can be endearing to see these romance clichés play out. Other times, I’m sighing and waiting for the plot to go on to the other non-romantic side of the story.

Aside from the love, one of the most interesting aspects of Crash Landing on You is the details of North Korean life. From being required to wear pins with the nation’s founder’s face on it to common blackouts in both the city and countryside, it’s fascinating to see what life is like in a country like North Korea, even if it’s through a drama. And for reference, I did fact check if some details were true. It’s surprising to know some of the things that are a part of the “normal” North Korean life.

While the romance genre is something I’m not fond of, Crash Landing has thankfully managed to keep me attentive in each episode, despite its faults. There are these moments where I can’t help but adore what’s happening in a scene, even if I can already predict the next scene. Whether or not you’re interested in romance or have watched Korean dramas, I’d say go for it. The concept and development of the story is enough to keep almost anyone interested in watching.