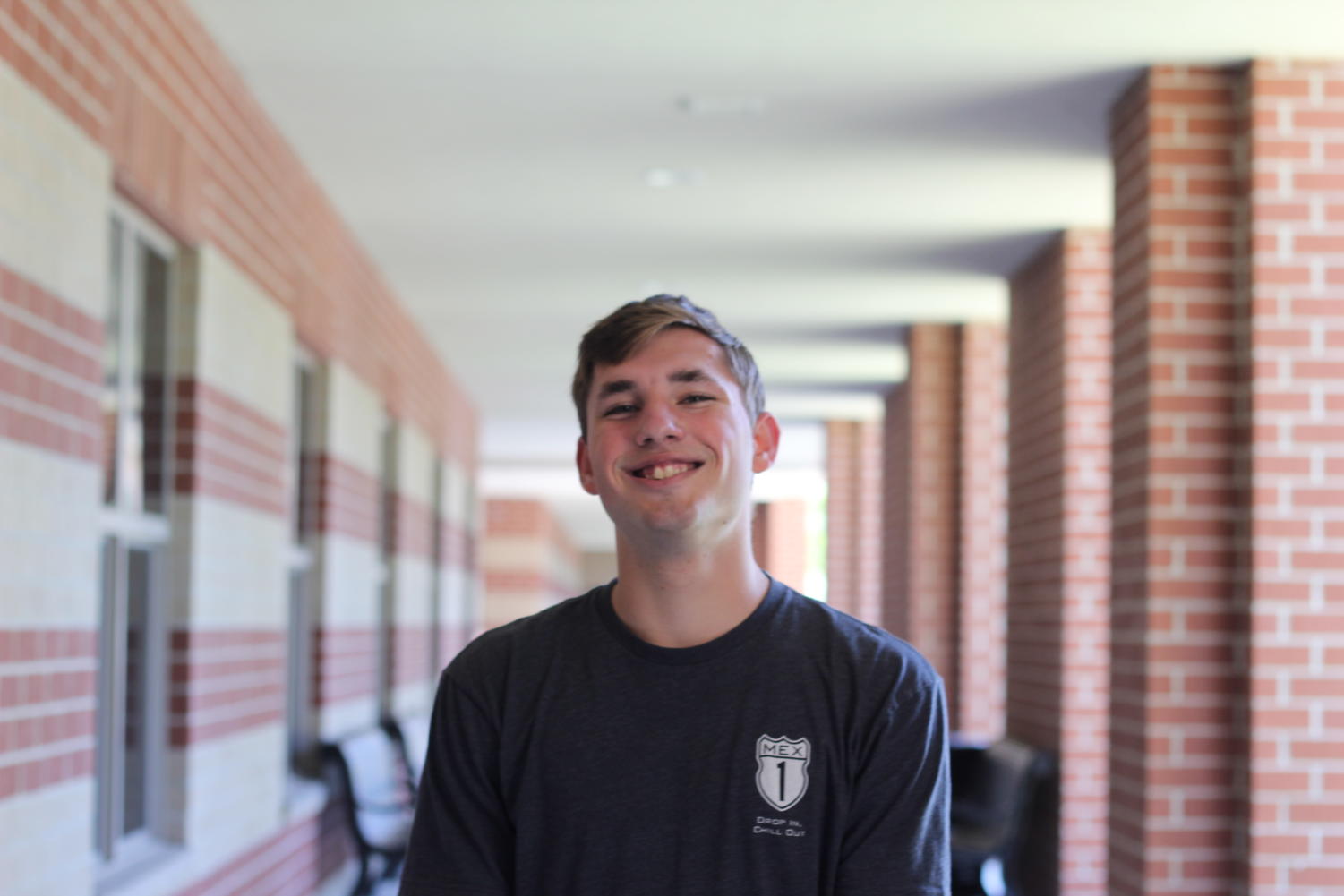 I made it to graduation. I wish you could see me. I know it’s been almost a handful of years since you’ve been gone but it still hurts.

It hurts when the family goes to the dock and you’re not sitting in your chair. It hurts when we take your wife back to your house without taking you back too. And it hurts knowing you’ll never know what your first great-grandson and taker of your name will make of it.

You left us when I was still in 8th grade, my first real sense of loss. Sure, I’d lost a couple of great-grandparents before, but one was when I was too young to understand and the other one I had lost years before her death, when she could no longer recollect who I was.

When I came into the hospital room you were watching Real Housewives of Atlanta because you “couldn’t find the remote.” Don’t worry, I don’t blame you, it’s an entertaining show. We talked for a little bit, but I really don’t remember what all we said. What I do remember is getting to tell you goodbye.

George Sink, the local TV lawyer, was, at the time, inundating every cable network with commercials for calling “all 9s.” You were always one to throw nicknames around, gave this one to me because of our name, and for some reason it stuck. As I was making my exit, you told me “see you later, all 9s.”

I got picked up from school that Tuesday. I thought that was odd, because I usually rode the bus. That’s when my mama told me you were dead. We went over to my grandma’s house, along with the rest of the family. My mama, your granddaughter, had to write your obituary. I still read it sometimes, just to remind myself what all you accomplished.

The two previous generations of your family killed by trains on the rural tracks of South Carolina, you had every reason to just follow in those drunken footsteps. But you didn’t. You served in the army, graduated college, and made a name for yourself and your family. Some of my fondest childhood memories were with you and the rest of the family crabbing and fishing on the creek. But you’re not there anymore. The issue, in my mind, is that I don’t know where you are.

I want to believe you’re in heaven. I want to believe it exists and that one day I’ll be there with you. I want you to be up there waiting for your wife of 68 years to come join you for so much longer than 68 years. By every metric and every measure, if such a place exists, you are deserving of being there 100 times over.

Friends and family come and go, good times turn sour and the bad times turn sweet. But, some things can’t change. Memories won’t fade and pictures won’t get lost. Regardless of what happens to us when we die, we got 14 years together. All those birthdays with candles blown, Christmases with stockings hanging over the fire, Fourth of Julys at the dock with you, I’m not going to forget those. If I do forget them, then it’s time for me to join you. Maybe I won’t ever see you again, but if I do, I know where I’ll find you.

I love you, George