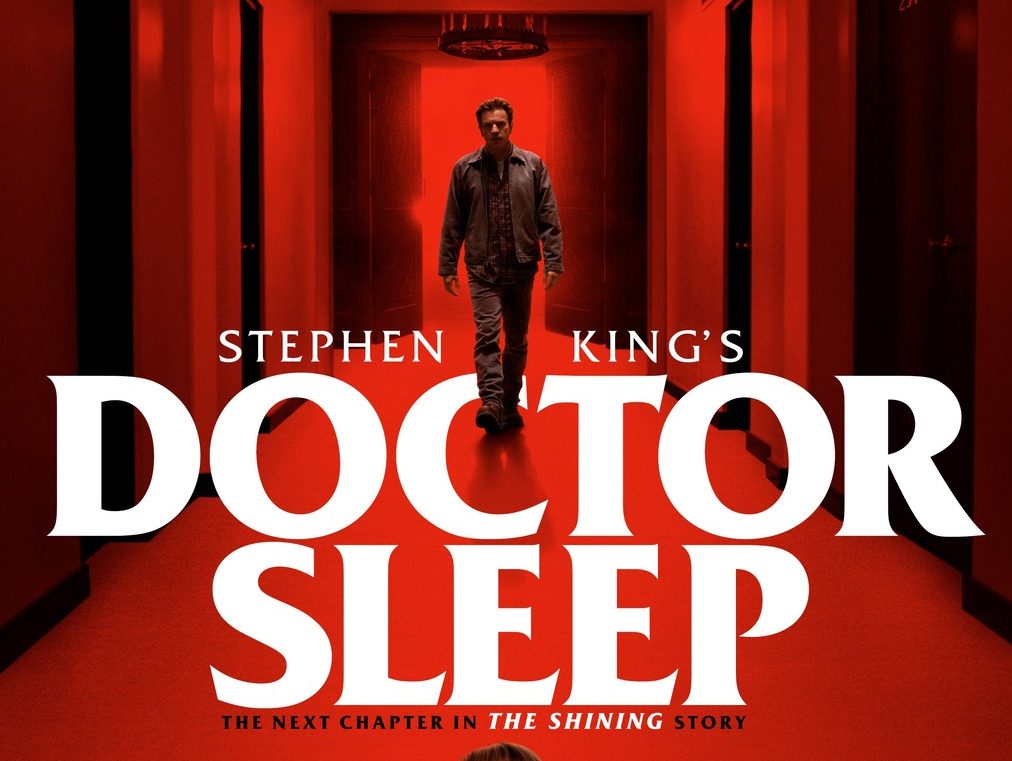 “Doctor Sleep” is the best Steven King film of all time

Danny Torrance has been psychologically battling the ghosts of his past (pun fully intended) since the aftermath of The Shining. Shining ever since he was a boy, Danny has been tortured by the malevolent spirits of the dead from the Overlook hotel — as if an axe-wielding Jack Nicholson wasn’t already enough.

Danny notices there is another child just like he was — a girl who has an immense amount of clairvoyance. However, there is an immediate threat that none could have foreseen — the True Knot Vampires whose sole purpose is to consume those with the Shine.

Doctor Sleep was a “Shining” spectacle that thoroughly surpassed my expectations. One of King’s lesser-known novels, Doctor Sleep hasn’t been exactly the most popular among hardcore King fans. In fact, a multitude of peers I’ve asked about The Shining had no clue there was a sequel.

Warner Brothers has excelled this year with a myriad of hits such as Shazam, Detective Pikachi and obviously IT: Chapter Two, but it hasn’t been that successful in producing horror films. Movies such as La Llorona and Annabelle weren’t particularly special, and I was beginning to lose a little hope until Doctor Sleep was announced.

The Shining petrified me as a child, with Jack Nicholson perfectly playing the role of Jack Torrance, the possessed murderer who chased little Danny around with a hatchet. When I saw Ewan McGregor in the Doctor Sleep trailer, I was elated, to say the least.

The Doctor Sleep novel was fabulous, and it was obviously better than the film. The movie certainly strayed from the novel in many aspects, but it kept a few of the incredible fights and characters and manipulated them in order to fit the movie’s tone. While some may disagree, I think it’s wrong to judge a movie based on its adaptation according to the novel, so I didn’t pay much attention to the themes of the novel and their incorporation in the film.

The movie was absolutely heart-wrenching and graphic at multiple moments that made me both marvel at how far the movie was willing to go and cringe with disgust. Here’s a warning: Doctor Sleep doesn’t pull its punches.

The main cast, especially Ewan McGregor, was relatable and lovable, and I got attached to multiple characters throughout the short two hours and 32 minutes of the film. The villains, on the other hand, were despicable, malicious monsters whom I loved as characters, but not as people.

But what is simply the most incredibly fact about Doctor Sleep is its success in adding references from The Shining which raised goosebumps over my arms. Those fond memories of The Shining and the hype associated with them was incorporated and amplified to a seemingly-impossible degree that made the film the best Stephen King horror film of all time.

Walking out of the theatres with my buddies, I couldn’t stop the words steaming out of my mouth over every incredible scene, riveting dialogue, and beautiful character development that kept my eyes glued to the screen.

It is a hidden gem among the King novels, and it is even more less-known among people who aren’t King fans. In fact, it made 15 times less in the box office than IT: Chapter Two, which I adored, but cannot say was better than Doctor Sleep. The only King film/series that has the potential to “Out-Shine” this spectacle of a film is The Stand series coming out in 2020.