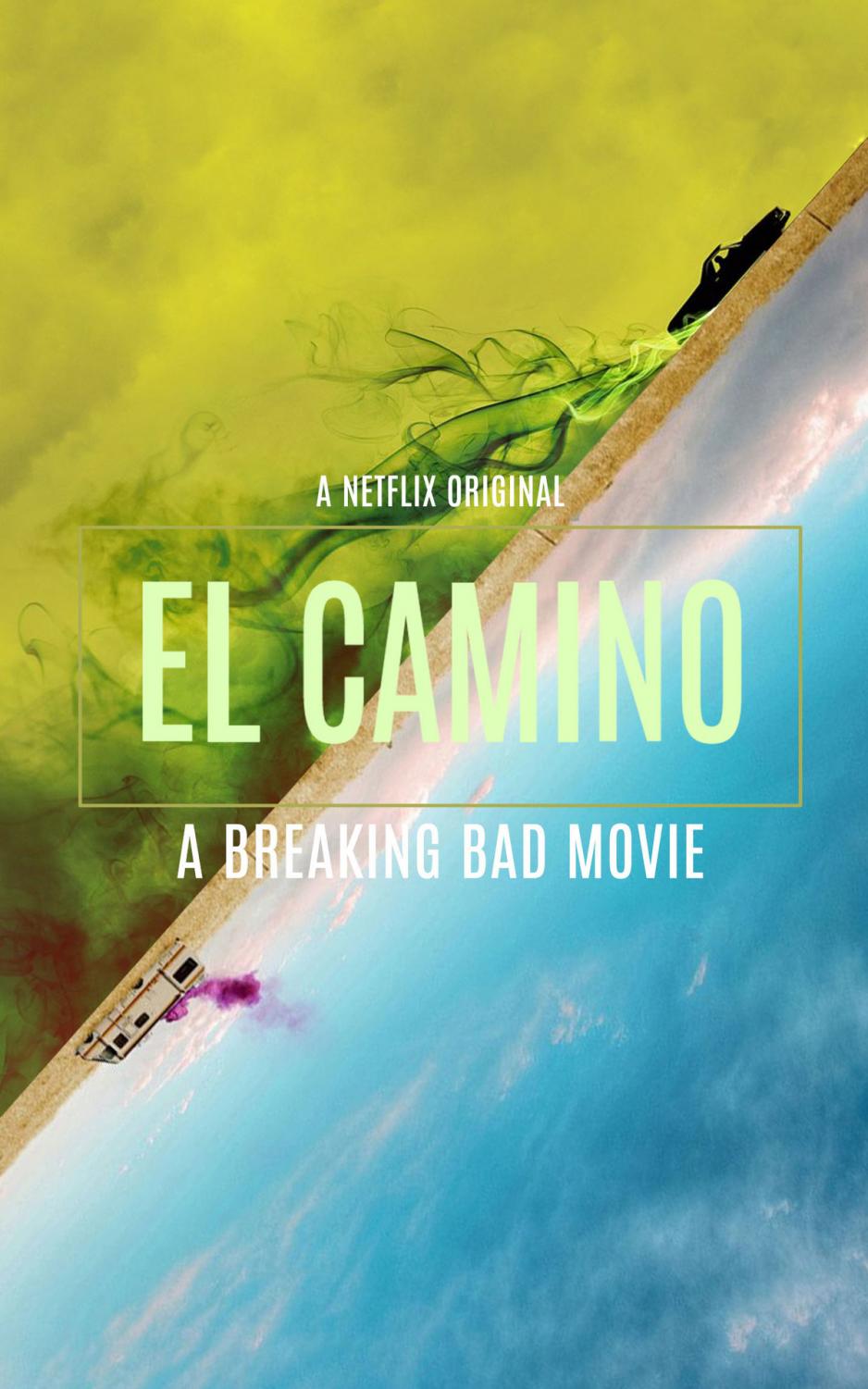 It has been named the best drama series of all time. With 50 emmy award nominations, 16 of which won in their categories, “Breaking Bad” is a show to remember for anyone who has watched its five seasons.

Ending in 2013, fans of the show were left waiting for more. Other than a prequel show separate from the “Breaking Bad” storyline, it took another excruciating six years for a continuation until the project of El Camino was announced by Netflix. As a very big fan of the show, I was thrilled.

El Camino picks up right where the series left off. The movie is based around the infamous Jesse Pinkman, played by Aauron Paul, as he struggles to forget his tortured past and start a new life. El Camino promised a return of some of the original cast as well as a conclusion to the storyline of Pinkman.

I came home around midnight after watching Topp Philips’ Joker, realizing it was release night for the “Breaking Bad” movie. With drooping eyes and a downed mindset, I figured there was no better time to watch a movie about a runaway meth cook.

Seeing the return of my beloved characters boosted my spirits, but the plotline sadly failed to keep me awake. The story often felt like it was dragging — like it could have been told in 10 minutes instead of an unnecessary two hours.

Many of the scenes seemed to be put in just to give a cameo to an old cast member to please fans. And that’s what El Camino does wrong. It’s written as a fan pleaser rather than a quality movie. The plot was so minor that I saw it more as an extended episode that relied on the past events of the show instead of creating something new and unexpected.

Aaron Paul, however, does an incredible job of reprising his role as Jesse Pinkman. Seeing him struggle with his traumatic past of being forced to cook meth for months on end was truly heartbreaking, due mainly to Paul’s acting skills.

Director Vince Gilligan made his return to the “Breaking Bad” story and was just as amazing with El Camino. Every shot and scene had a cinematic clarity that pushed my focus away from the humdrum storyline. Gilligan’s direction added a sense of suspense and excitement that kept me engaged.

If it wasn’t for my past obsession with the show, I don’t think I would have enjoyed El Camino as much as I did. The only problem I had was the way it built up for a dramatic ending, but failed to deliver. Though it made sense for the conclusion of Jesse Pinkman’s story, it didn’t give me the satisfaction that the last episode of “Breaking Bad” did.

El Camino stands as a plausible ending to the story of “Breaking Bad” but does not live up to the expectations set by its previous series.