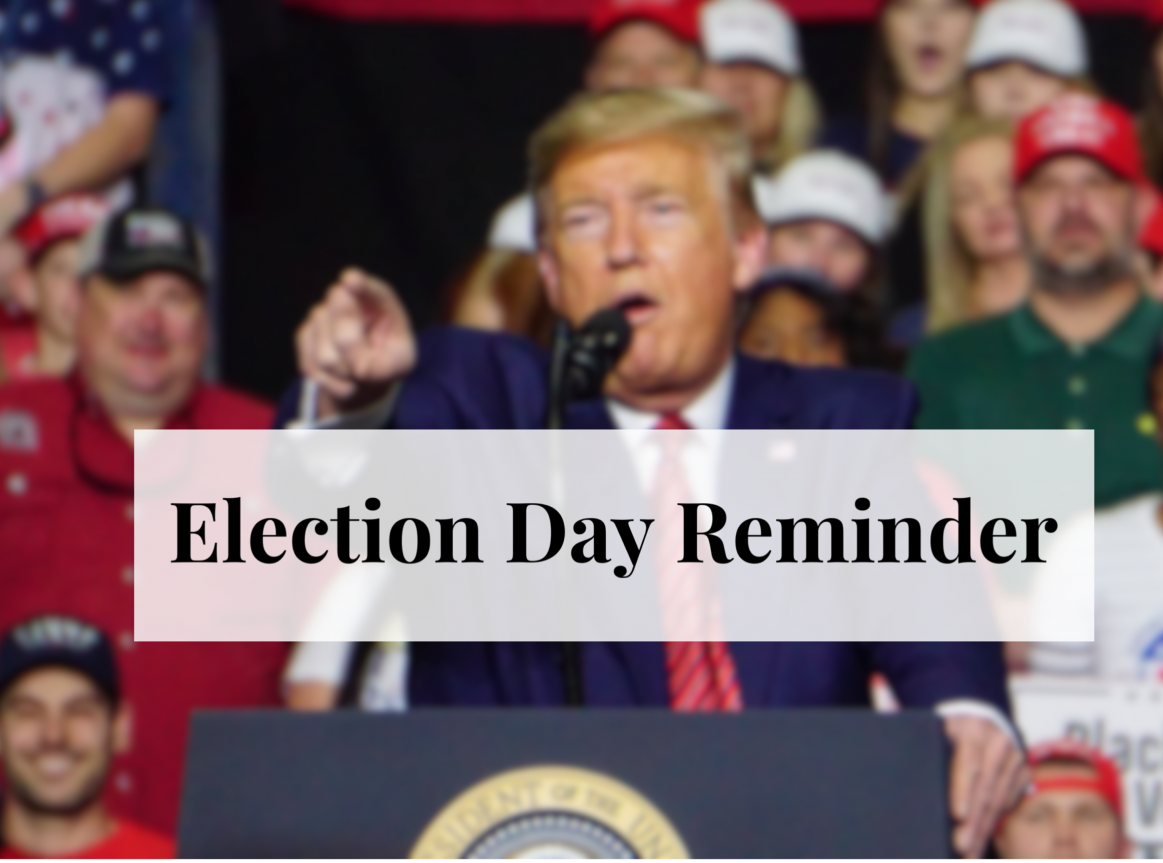 The upcoming presidential election has been one of historic discussion and speculation. Just as well, this year is also historic in its own way, due to the outbreak of COVID-19, causing this monumental election to be even more out of the ordinary.

Every major election is usually on November 3rd every four years, with an elected president announced at the latest on November 4th. Due to the pandemic, however, this will not be the case. Majority of the states will have their electoral college decision on the 3rd, but there are a few states that have extended their cut off for accepting ballots. Varying in deadline, over ten states will accept mail in ballots, given to those who wished to not vote in person or could not, the latest day being the thirteenth of November.

Because of this, as of the end of election night, we will only have a vague idea of who will in fact be the next president. Realistically, there will not be a final answer given to America until about two weeks after the usual election day.

That said, because of the electoral college, there are ways to use math to determine the possible outcomes of what could happen if each state votes a certain way. But there will not be a set answer for at least a few more days.

Until then, the American people can only watch as everything unfolds and hold their breath.