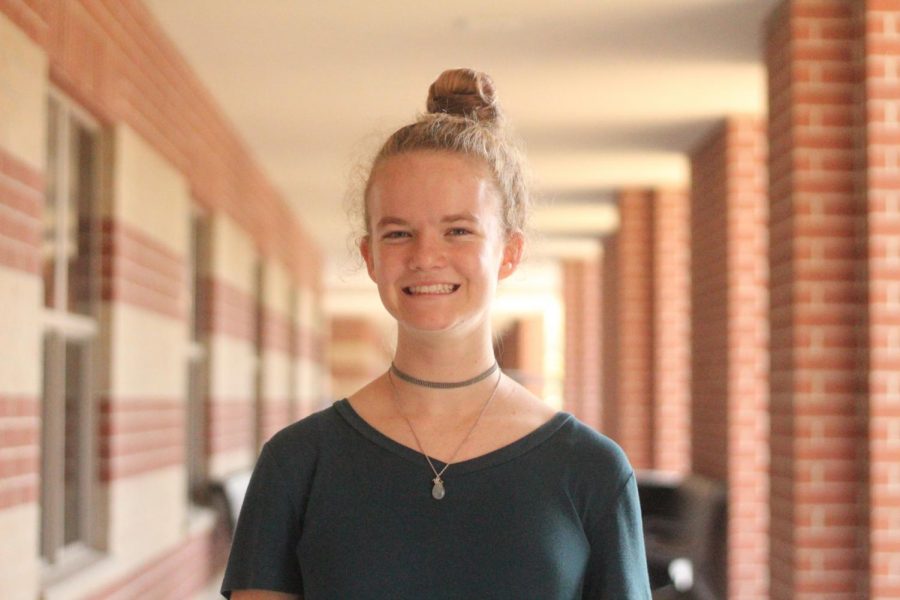 When a person spends their entire summer in San Sebastian, Spain, it is highly necessary to hit as many restaurants in the city as is humanly possible. I learned this through my time spent there this summer in a two-month-long exchange program as the built-in daughter of a Spanish family. The city’s food game, ranging from the famous tortilla española to rich and creamy gelato available at every street corner, is top notch.

I truly made it my mission in the month and a half that I spent there to try every single food or drink offered to me by my host family in a restaurant setting. I wanted to refrain from becoming just another gringo tourist that orders penne pasta with butter at a fake Italian restaurant when they are literally in the depths of northern Spain.

Looking back, I believe I was fairly successful (besides the occasional spaghetti craving). However, one of the most memorable restaurants I ever visited while in San Sebastian, La Viña, was not centered around what one may dub “authentic Spanish cuisine” at all. Instead, this place’s specialty was one of the most American desserts I could think of, this being — wait for it — cheesecake.

We (meaning my Spanish sister, Carmela, and I) walked into the bar on a busy Saturday night, and honestly the correct term may be that we fought our way into the bar. The place was completely packed with people standing around anxiously waiting for the perfect moment to shout their order of one slice of cheesecake to the harried bartenders. Carmela and I realized we had severely underestimated the popularity of the place on a night like this and immediately tried to grab a spot in line.

Problem was, there wasn’t really a defined line. It was more like a mob of people forming a ring around the bar area, all of whom wanted a piece of cheesecake but didn’t really care once they got it about the other 100 people around them trying to do the same thing. In the face of all of these seemingly insurmountable obstacles, we devised a strategy: I would go find a table and Carmela would order for us.

I soon encountered my next challenge quickly after leaving Carmela to deal with the wolves (also known as the countless other hungry customers). I found that I literally could not find a cleared table. First of all, almost all of them were occupied by customers laughing with their cheesecake and wine. Second, the two or so that weren’t occupied by people were filled completely with wine glasses, crumbs, and plates that were left to fester without anyone to clean up. In the end, I was forced to stack the plates and push the wine glasses to the side myself at one table, which dampened my expectations for this “famous” Spanish cheesecake.

After about 10 minutes of waiting without a glimpse of Carmela, I finally took a moment to study the scene in the bar to see what was taking so long. What I saw astonished me. The bartenders seemed to have almost given up, as they were quite literally taking a booze break. Leaning against the back counter while smiling and joking around with each other (and some of the more flirtatious female customers), they didn’t serve any cheesecake for at least a couple minutes.

The mob of humans around the bar was growing more and more impatient — understandably — to the point where one man shouted angrily at the staff in Spanish and stormed out the door. I stared at the scene, baffled, but also very entertained, until Carmela finally returned with our cheesecake.

The cheesecake on the plate honestly did not appear to separate itself from the masses by its looks. Cut sloppily into a wannabe triangle shape, the crust almost appeared burnt from how toasted it was. However, the crisp white filling looked promising, and so we took our first bite. I immediately noticed how creamy the texture was, and the surprising sweetness that came with it, which had not been evident to me before in most cheesecakes. It was delicious. We each ate our entire piece in less than a minute (small portion sizes are the worst sometimes), and the smoothness of the filling was consistent throughout my entire piece along with the cheesy sweetness. I left the restaurant feeling satisfied, but also extremely drained by the amount of people and the way that the bar operated.

La Viña is a unique place in that you cannot be shy when ordering your food, especially cheesecake. The crowds are overwhelming and place a damper on the place’s fantastic reputation. Although I thoroughly enjoyed my slice of cheesecake, seeing the pile of crumbs and half empty, lipstick-stained wine glasses left by the mobs before me does diminish one’s appetite.

However, it is an experience I would recommend to bold people once in their lifetime, as you will not find a better cheesecake in all of Spain than in this spirited bar.