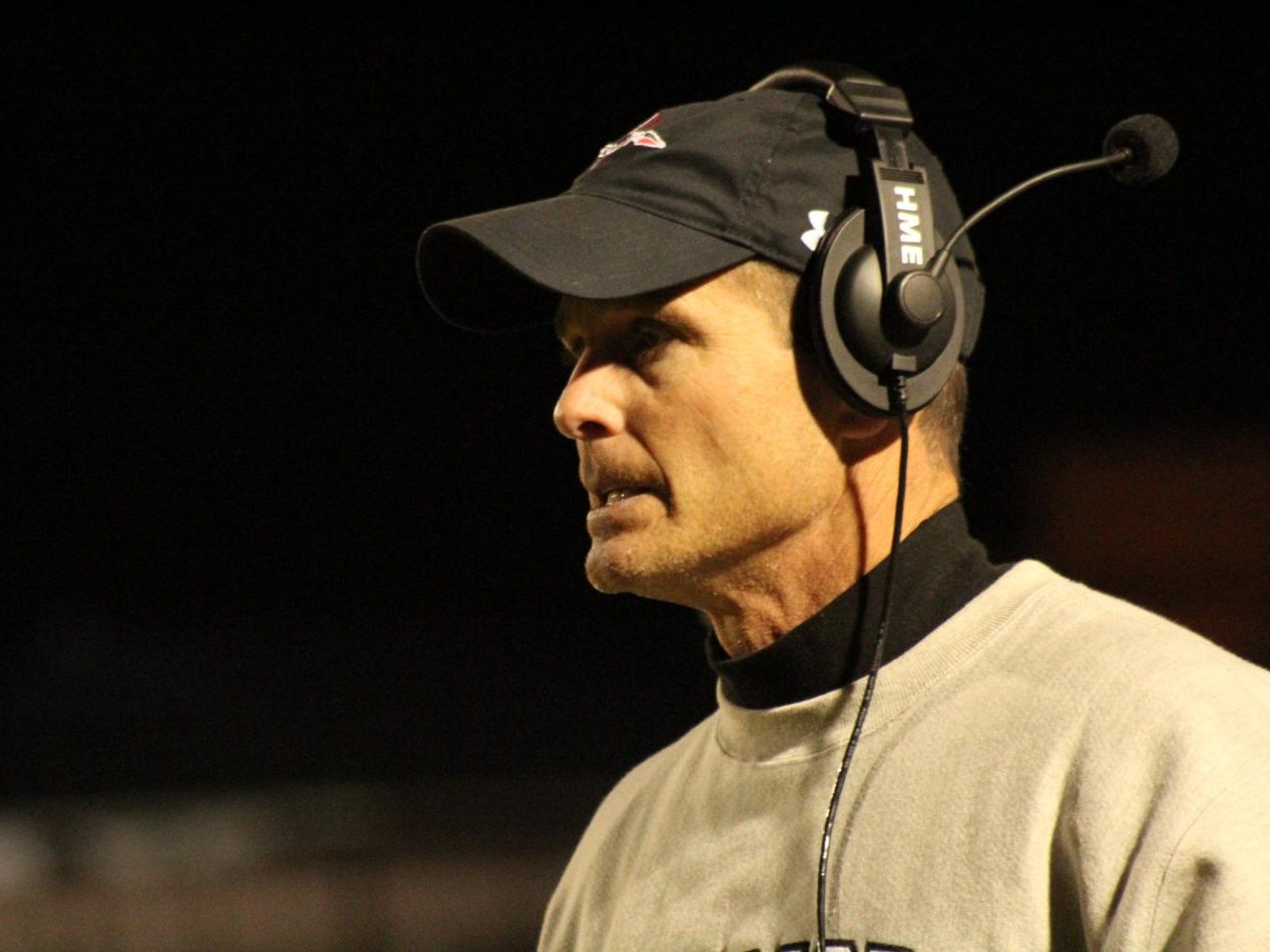 After announcing his resignation from the Wando Football program in early February, former head coach Jimmy Noonan has decided to continue his coaching career at Georgetown High School.

Noonan said in February he was ready for a change of surroundings and the ability to pursue producing the best product, the best players and the results come Friday nights. Noonan coached the Warriors to a winning season in 2019, 8-4. After 11 years as Wando’s head coach, Noonan is ready for the opportunity to coach the Bulldogs.

Georgetown High is the only high school in Georgetown.  The Georgetown school board is anticipated to approve the coach on Tuesday night.

In his career, Noonan has coached six players that went on to play in the NFL and over 100 players who played at the collegiate level.