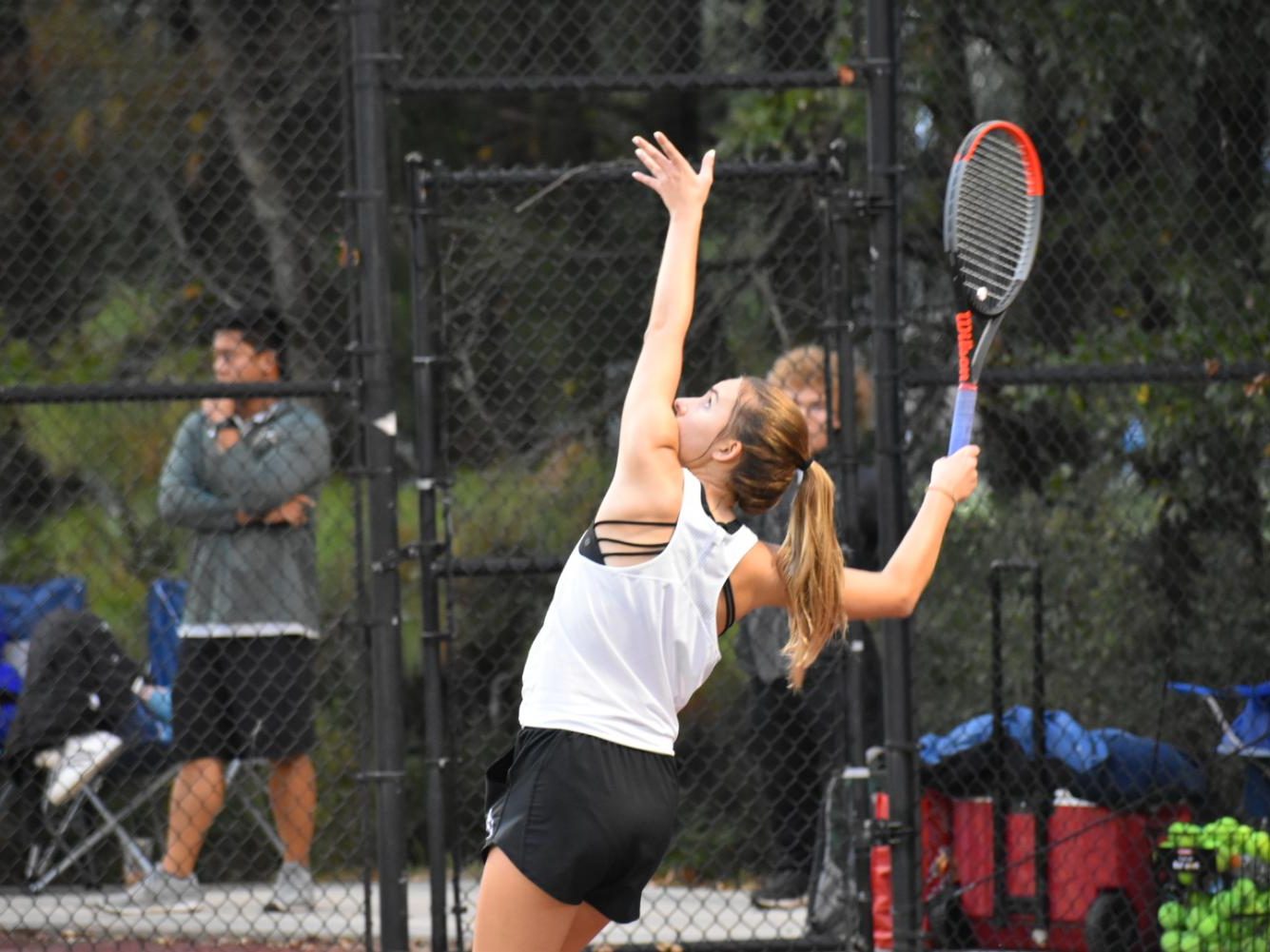 The girls varsity tennis squad’s season ended Nov. 4 with a loss to River Bluff in the Lowerstate finals, 4-2.

Sophomore Elle Adair says the team improved as the season went on.

“We got so much better over the season, every match was so fun,” she said. “God, I love these people.” 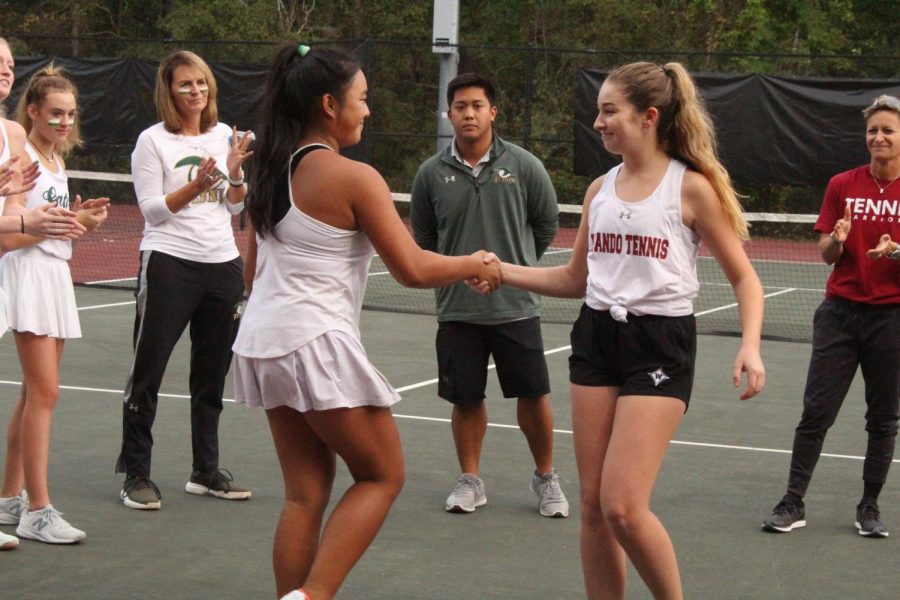