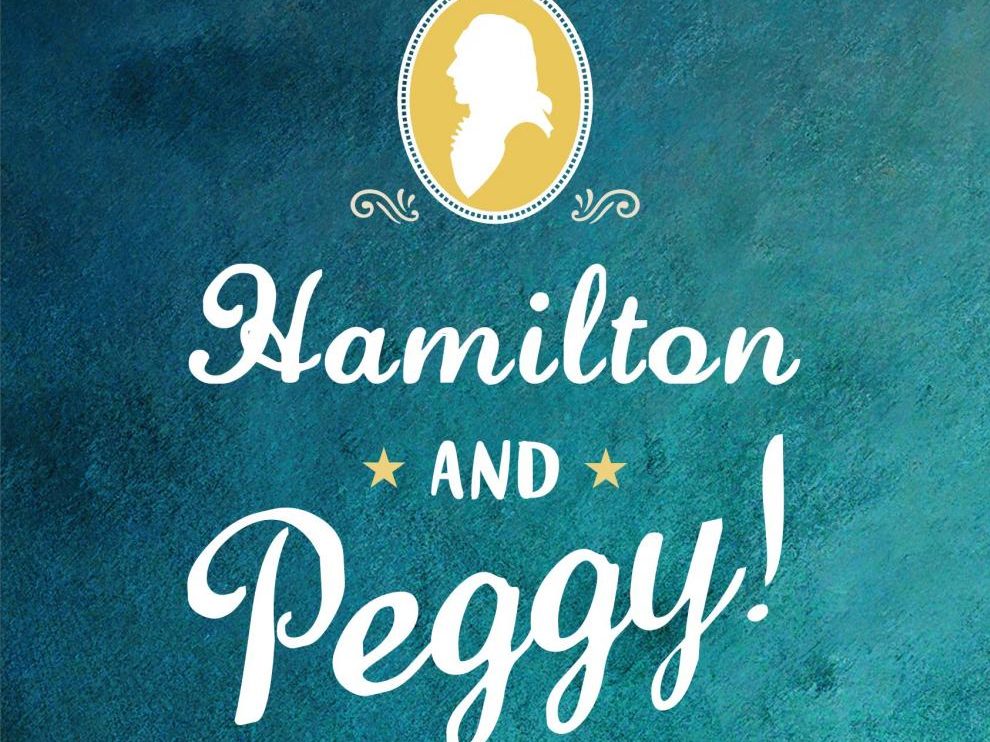 In simple terms, historical fiction opened up a whole new world for me, since this is my first time ever reading a book like this. Usually it’s sci-fi or fantasy fiction. Me, I’m not much of a history fan, but what I can say — this book, Hamilton and Peggy, by L.M. Elliott, wasn’t entirely too bad. It gave me perspective into what life was really like during the American Revolution and a closer peek into the lives of the Schulyer sisters.

I’m a fan of Hamilton the musical, so I thought maybe this book would be quite interesting. Can’t say I was wrong there. That and the fact I’ve always liked the songs “Schulyer Sisters” along with “Alexander Hamilton,” which introduced me to these historical figures in the first place. I will give credit to the author and this musical for what it has taught me, though: history is something memorable with an endless cycle of repetition.

Elliott writes an enriched detailed tale titled Hamiltion and Peggy released in 2018 about the revolutionary friendship between Alexander Hamiltion and Peggy Schulyer. It’s Spring of 1777, the three Schulyer sisters and their family are living in Virginia as the battlefield begins to unravel around them. Peggy, the youngest sister, is overshadowed by her two older sisters: the intellectual Angelica and endearing Eliza.

As the war rages on, Peggy is portrayed as the heroic main character in a whirlwind of Loyalists and Patriots, spies and traitors, along with friends and family in hopes of protecting the ones she loves from danger. As the plot thickens, an aide-de-camp from the war, Alexander Hamilton, makes an impassioned plea towards Peggy to help him win over the earnest, lovable Eliza. Things take a turn as Peggy finds herself unable to deny such a request and so they develop a friendship of sorts. But Alexander is trapped in the same war as her father, causing conflicts in the midst of returning to one another. From the frontlines of the battlefield, everything is either codes or secrets.

The book is memorable. While it took me forever to get through all the details, it made me realize what the American Revolution was truly like during that time period. Elliot in particular gives good insight into how there used to be formal balls and what war camps were like in description.

My favorite scene is one of the balls where Peggy leaves from her family’s winter house in Virginia up to Albany to visit both of her sisters at their Uncle Cochran’s estate, where they go to a ball. I liked how the author put so much wording into what the dances were really like.

In addition, both of my favorite characters in the novel are the Washingtons. Martha Washington is seen as this brilliant but compassionate woman, giving depth into who she really was as America’s first lady in the Capitol. Few people these days mention her, but I feel this author changed that perspective.

Another favorite of mine is Peggy Schulyer, for her young-driven personality fighting off the traitors and enemies in a backlash against the capture of her father General Phillip Schulyer and their family. This book may be fiction, but I thought it was really neat to have a chance to read it.

I feel like the message behind this book is that these weren’t just random people from someone’s imagination but real life historical figures. They only happened to be certain people of great importance from one reason to another.

Hamilton and Peggy live in the shadows of others, but what they convey to us is that you should always have courage even if things don’t go your way. By reading this, I gained some foresight into how there will always be rough times but having hope and fearlessness will get you through those, leading you to brighter paths. Yes, there’s always going to be some bumps in the road, whether its up or down, but courage is the one idea I feel is portrayed throughout this whole story. I mean they are literally in the middle of one of the biggest wars in American history, like seriously.

I’d only recommend someone reading this depending on two things. One: the reader should be a fan of the Broadway musical Hamilton. Two: the reader should have a love for history. I’m a mix of those two, but the second one depends on which time period we’re talking about. If it was religion history, I’d have to pass.

Nonetheless, the Schulyer sisters are one of the most famous prominent figures in history that need to be talked about more often. If I had to pick, the book is pretty good. There are some parts more difficult to comprehend than others — most of the characters spoke French throughout and unless you know the language, good luck to you. I mostly just guessed at what they said and told myself to focus on the English part instead. Also, the wording is a bit different because it’s old English. But the author is just doing her job. A book can’t be considered historical fiction without the facts or research — then it’s just fiction.

No matter what the cover looks like, you might just be surprised. I didn’t imagine I would enjoy this when I saw the title — little did I know it’s like you’re living in a whole different period of fancy dresses and rich estates. If you can imagine that, then I’d definitely read it just for the fun of it. Any history person would so love this, just like me.