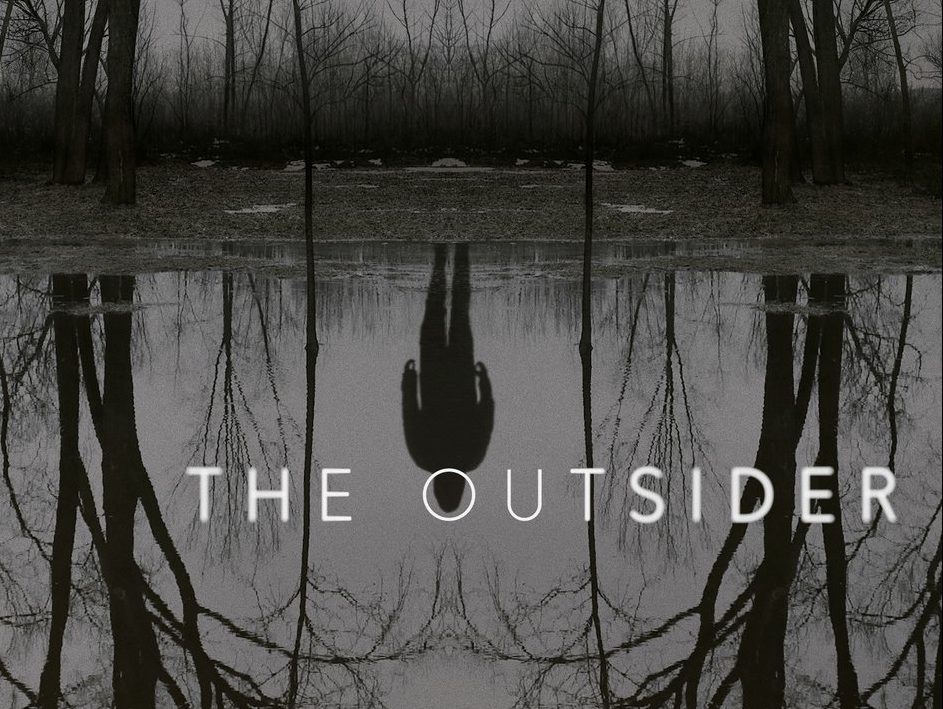 HBO series “The Outsider” was a disappointment

The name Stephen King brings up chilly memories, terrifying monsters and paralyzing moments of pure fear. After all, being the King of Horror would naturally lead to such a reputation. There is a reason that King is called the King of Horror; he is the unchallenged master of the horror genre, causing people to shiver under their covers after dark.

What he isn’t a master at, however, is the detective thriller genre.

The Outsider by Stephen King is about a horrific murder taking place in a quiet town where a man, Terry Maitland,  is accused of the crime. However, there is contradicting evidence of his guilt and innocence. It falls upon detective Ralph Anderson to separate truth from fiction and capture the real killer.

The moment that The Outsider was announced as an HBO series, many King fans were stoked to see another thriller on the television screen after three successful seasons of “Mr. Mercedes,” another one of King’s detective thrillers. I, however, shook my head at the abomination that was about to occur in front of my eyes.

The novel The Outsider was by far the worst novel that King has ever written. The short story “The Reaper’s Image” that King wrote when he was 17 was far more enjoyable than the 500-page behemoth that was The Outsider. In May of 2018 I had high hopes for his then-newest novel, and I started to dig through what I had hoped would surpass The Stand. My hopes were shattered as I read the first page.

Needless to say, I finished reading the novel with lurching disappointment, but with newfound hope that his next novel would be impeccable, and after reading The Institute, I was correct in that statement.

When The Outsider premiered on HBO, I sat down with my parents, who are also huge King fans, in front of the television with fleeting hope as the pilot unraveled. I can remember throughout the hour-long episode that my eyes wandered to my cell phone constantly, and I never so much as heard a complaint from my parents who usually get mad if I’m on my phone during family time.

There was no heart-pounding rush of excitement and fear, there was no sense of attachment to the characters, and all I wanted was for the episode to be over so I could get back to reading my copy of 11/22/63.

The story itself is bleak and depressing, as are many of King’s works, but I never once felt unsettled while watching it. All I felt was sheer disappointment. The characters all have the same deep gravelly voice with “all work, no play” personalities, and many of them are ones whom I wouldn’t have minded to see killed off in the first episode.

Ben Mendelsohn did a terrific job portraying the emotionally broken Ralph Anderson, juggling his dying marriage with the confounding case with victims piling up. Cynthia Erivo was also another one of my favorite members of the cast, playing the genius Holly Gibney, the one who no one took seriously because of her peculiar theories.

However, there were the side characters I just couldn’t care about, and people whom I just wanted off the show because they were muddling the already awful story with complicated arguments. There were simply just too many different characters to keep track of.

I don’t think that King does a great job with detective mysteries, just because I don’t think that style particularly fits him well. He did incredible prison works such as “Rita Hayworth and The Shawshank Redemption” along with The Green Mile, but those just were focused on the actual criminals themselves and their life stories, not finding a violent murderer.

I do love great mystery detective thrillers such as works by James Patterson, particularly Along Came a Spider, and in the future I do really hope that King masters the art of the detective thriller. In the meantime, I will be looking forward to what the King of Horror does best, terrifying, brutal and insidious novels that will force me to keep my lights on at night.