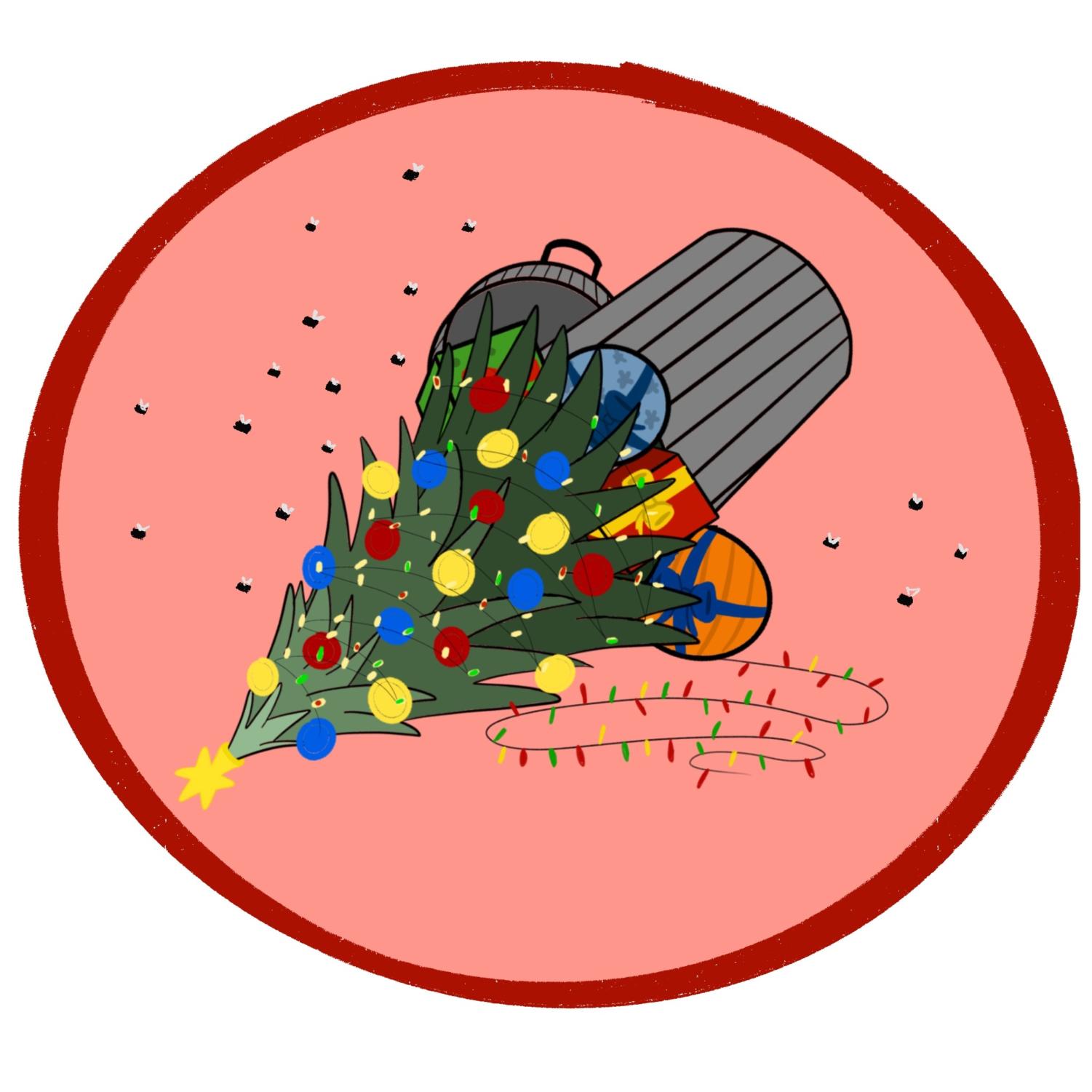 Hitting below the waste

From November to December, families gather around a feast of homemade foods in honor of Thanksgiving and Christmas. There’s the famous apple pie and grandma’s secret recipe for stuffing. If there’s one thing sure to bring families together throughout the holiday season, it’s food.

However, this warm and traditional practice during the holiday season actually may cause more harm than good. With soup kitchens and other food based charities filled to the brim with the hungry and trash cans overflowing with food waste, a sense of doubt is generated.

The surplus of food is present in places of work, households, and schools. It is not uncommon for a party to be held with multiple dishes which end up being almost entirely intact afterwards.

This generates a significant amount of food waste across the country. Because of this, it’s important to consider the morality and importance of food culture during the holiday season.

Chef and culinary instructor, Molly Gordon, weighs in on this issue. She thinks a big part of the problem is that people will simply make too much food.

“[People] make… a casserole that’s supposed to feed 10 people when you’re really only feeding maybe one to four,” Gordon said.

During this season, it’s common for dinner party hosts as well as restaurants to overestimate the amount of food they will need to feed their guests.

Once there is too much food cooked, the surplus of leftovers begins. Food starts to go bad, or tossed away without a second thought.

“Try to find ways to repurpose your leftovers versus tossing them out…there’s a lot of ways to re-utilize food,” Gordon said.

This tip given by Gordon consists of taking leftover ingredients and meals and transforming them into something else. She hopes this will increase the appeal of the second dish which will keep people from getting bored eating the same thing over and over.

Erin McGee, an advocate of limiting personal food waste, believes that being conscious of wasting food can make a big difference.

“I think it’s more about limiting how much you’re actually buying, and then getting creative with the leftovers,” McGee said.

There’s also the option of donating leftover food to any type of food based charity, which would have the ability to repurpose that food and give it to people in need.

“We could find a way to redistribute excess food that could really help a lot of people that we don’t normally think about,” McGee said.

About 10% of people in the U.S. have experienced food insecurity in 2021 alone. More people than expected are going hungry on the holidays and could benefit from receiving leftovers.

A proposed solution on a corporate level is to instate self-serving food stations. This could potentially limit food waste by allowing people to get the specific measurement of ingredients they need.

“As opposed to buying an entire jar…you can bring in your own small container and fill it,” McGee said.

If the threat of stealing is preventing this from becoming a normal practice amongst grocery stores, a new job could be created to serve specific portion sizes to customers. Advocates say this proposal could save money as well as limit food waste.

Another incentive for people to encourage these habits also comes in the form of money. If customers buy less food, they’ll spend less money.

“If I can limit my food waste, it’s preventing me from spending money,” McGee said.

Composting could help to prevent personal food waste in small households. With the use of subscription based companies such as Compost Now, people can request a composting bin size and the company will pick up their bins regularly. The composted material will either be used to create fertilizer or be donated to local vendors to improve their crops.

People can also compost on their kitchen counter with a sealed container if they don’t have a lot of compostable waste.

With many ways to limit personal food waste, it is the hope of advocates that the holidays can still be enjoyed without the damages to our environment, people, and economy. Advocates believe it’s important that everybody is aware of the role they play in the issue and focus on ways to improve.

“It affects everyone across the board just in different magnitudes,” Gordon said.