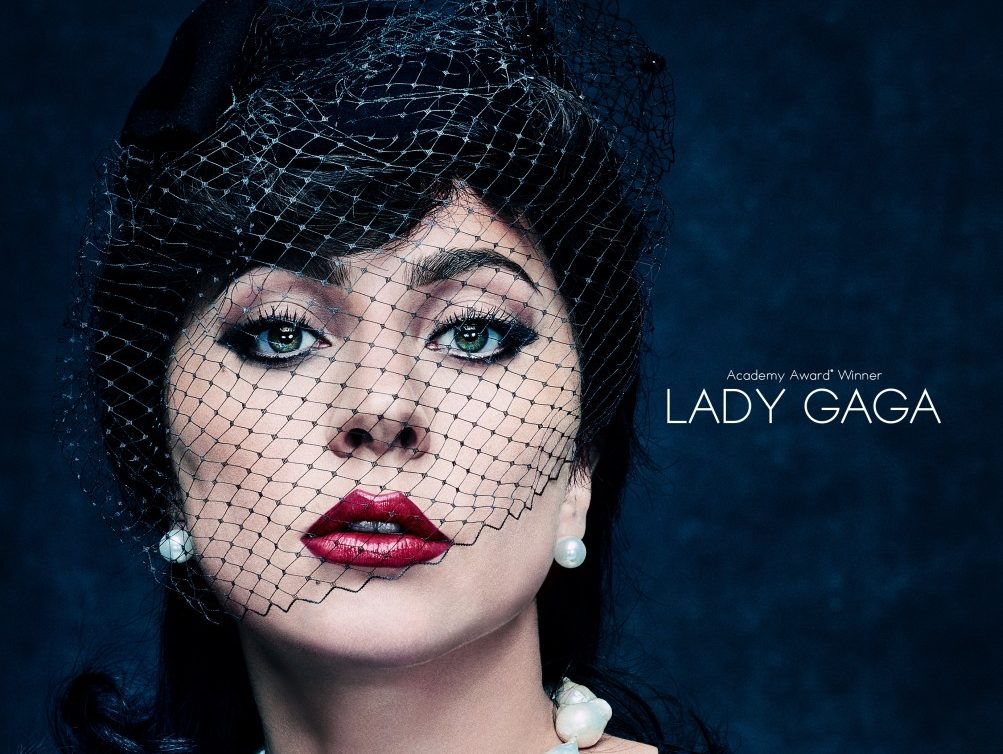 I would like to request at least a few dollars of my money back. I’ve seen my share of disappointing movies in my lifetime but House of Gucci is pretty high on my list of flicks I do not care to watch again. Maybe I wouldn’t have been as disappointed if my expectations weren’t so high. But a film directed by Ridley Scott starring Adam Driver, Lady Gaga, and Al Pacino should be amazing. And, despite positive audience reviews, it falls quite short.

The movie starts with our maybe-protagonist, Maurizio Gucci, played by Adam Driver, as he rides a bike through the streets of Milan, Italy. However, it quickly flashes back to the 1970s, with the meeting of Gucci and his future wife Patrizia Reggiani, played by Lady Gaga, at a house party. While it doesn’t take long for young Maurizio to fall for Patrizia, his father Rodolfo (Jeremy Irons) disapproves, claiming she’s only interested in the fortune and the fame of being wed to a Gucci, one of the most high-quality fashion brands in the world at the time.

The younger Gucci, entrapped by lust towards Patrizia and slight feelings of resentment towards his father, is shunned by his father and kicked out. Eventually, he marries Patrizia and they have a daughter together. Despite the lack of communication with his father, Maurizio’s uncle Aldo helps the two reconcile before the elder Gucci passes away. With his father’s approval gained, Maurizio gains control of half of the Gucci company. When the money hits, Patrizia hits harder.

Lavish spending, multiple houses, a daughter and a husband. It’s simply not enough for Patrizia, who wants more and more. Manipulating her way across a family with tensions already high, a change in her appears. Or, perhaps, it’s always been there and only once she’s in a place of power does she have the ability to act it out. Bad business, crooked deals, and the power of Patrizia leads to divorce, murder, and the implosion of the house of Gucci from within.

With such an intense and insane plot, it should be quite easy to make a quality film about. Ridley Scott apparently took that as a challenge. A long, winding, confusing two and a half hours culminated in an ending I saw coming from about an hour away. The film failed to set a consistent tone throughout the entire showing, as I wasn’t sure if I was watching a soap opera, a drama, or a tragedy.

Also, Jared Leto was cast. That in itself automatically brings the movie down a few points. His character, Paolo, was an extremely unsuccessful and unintelligent member of the family, and Aldo’s son. Buried under layers of latex, Leto’s character looked so comical and exaggerated that I couldn’t take any of his scenes seriously. And neither could Leto. Arms flailing, an accent sounding like a caricature, and the constant need to make every scene his own honestly ruined the movie for me from the moment they introduced Paolo. I don’t think I’ll ever direct a major film, but know that Jared Leto will not be included if I do.

There were some bright spots in the movie. Adam Driver and Lady Gaga had stellar performances, even if Patrizia sounded more Russian than Italian. Italy of course is beautiful by itself, but almost every scene was surrounded by brilliant architecture, picturesque scenery, and camera angles showing the beauty of Italy. And for the most part, the movie was really informative. I had heard of Gucci and seen their products beforehand of course, but I had no clue what to expect in terms of what happened to the family. I’m a sucker for intertitles, so when a short montage ran at the end showing what happened to each of the family I was ecstatic. Intertitles are a must-have for any movie based on true stories. And, as I mentioned earlier, it was a very interesting plot. The story was absolutely crazy and even if the production, casting, and plot consistency wasn’t great, the events that took place were exciting enough to warrant my attention when everything else in the movie couldn’t.

By the end of the second hour I wanted to leave. That’s never a good sign. But since I paid for all two and a half hours, I felt obligated to stay. Casting Jared Leto, I can maybe forgive that if the movie is good enough. Same with bad accents or confusing plots or bad soundtracks or see-through endings. The problem is that I can’t forgive all of those qualities at once. I am begging Ridley Scott to make another movie. You’re 84 and nearing the end of your career. Please do not let House of Gucci be your final film. Thank you. You’re better than that.