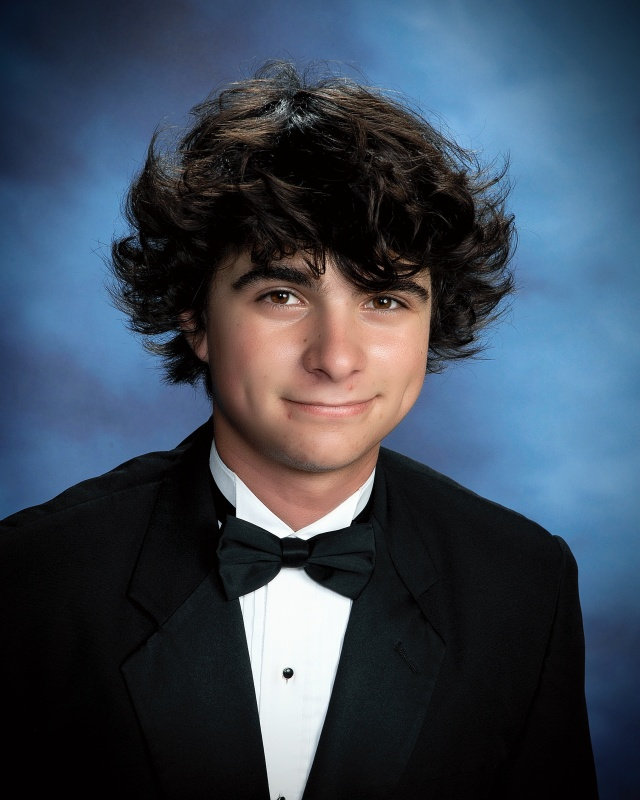 So the story I like to tell about Hunter is the one where I went to the Blue Jamboree in October in North Charleston. I’m listening to a speech, and suddenly something catches my eye: Hunter is crawling on hands and knees behind the huge stage, stopping occasionally to rise up and take photos of the speaker. It was the first time I realized just how talented Hunter is as a photographer. He did so much for the first issue that the editors voted to make him an editor too – only the second time that’s ever happened in my 35-year career as an adviser. He’s loud, he’s talkative, he’s funny – and he is one of the most talented in both photography and writing I’ve ever taught. He also guided us all over Washington, D.C., and despite the fact that he tried to kill me by pushing me on a train where the doors had closed on me, he’s still one of the most entertaining, sweet young people I’ve ever taught.