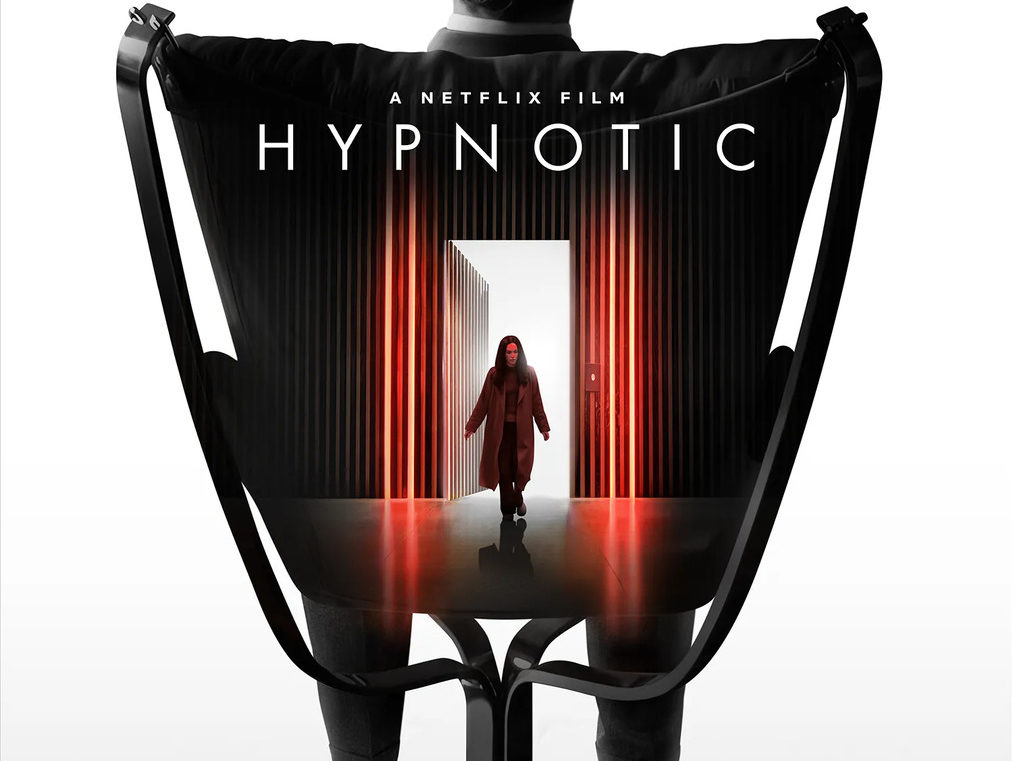 An interesting and thrilling movie

A woman dies a chill-inducing death because of a stalker in the opening scene and the audience’s attention is grabbed by the tension and uneasiness. As the movie progresses, it is evident that something is off with one of the characters and it’s really interesting to watch how this character develops and shows their true self throughout the movie. I think I enjoyed this movie so much because of how it was fun yet still thought-provoking it was. It provides a new perspective on therapy, particularly hypnotherapy, but obviously it was very dramatized to keep the audience’s attention. I was in the AP Psychology class last year and we learned about hypnotherapy and hypnosis, and this movie is definitely over exaggerated to further the plot. This can be expected and I can’t argue with the plot of the movie since anything less would not be as interesting. There was a good dynamic between dramatics and realism in the film and I’m thankful for that. Because of the hypnotism, you are often caught off guard, but I love this type of excitement in a movie. I often have problems with movies that are too clear or easy to guess because it makes it feel like a waste of time. Hypnotic is characterized by its many unexpected plot twists and new developments, and I love it! It calls into question the reality of hypnotherapy and how real a situation like the plot of this movie really is. If you aren’t doing something on some random night this could be a cool movie to watch before you go to sleep or even watch with a friend. Unless you are particularly looking for something to surprise you, I wouldn’t recommend the movie otherwise though. Some of the acting could be worked on, as well as the script. Especially in the beginning of the movie, it was noticeable how things were weirdly worded. Although plot-wise, it was interesting, the movie lacked in its scripting and acting.