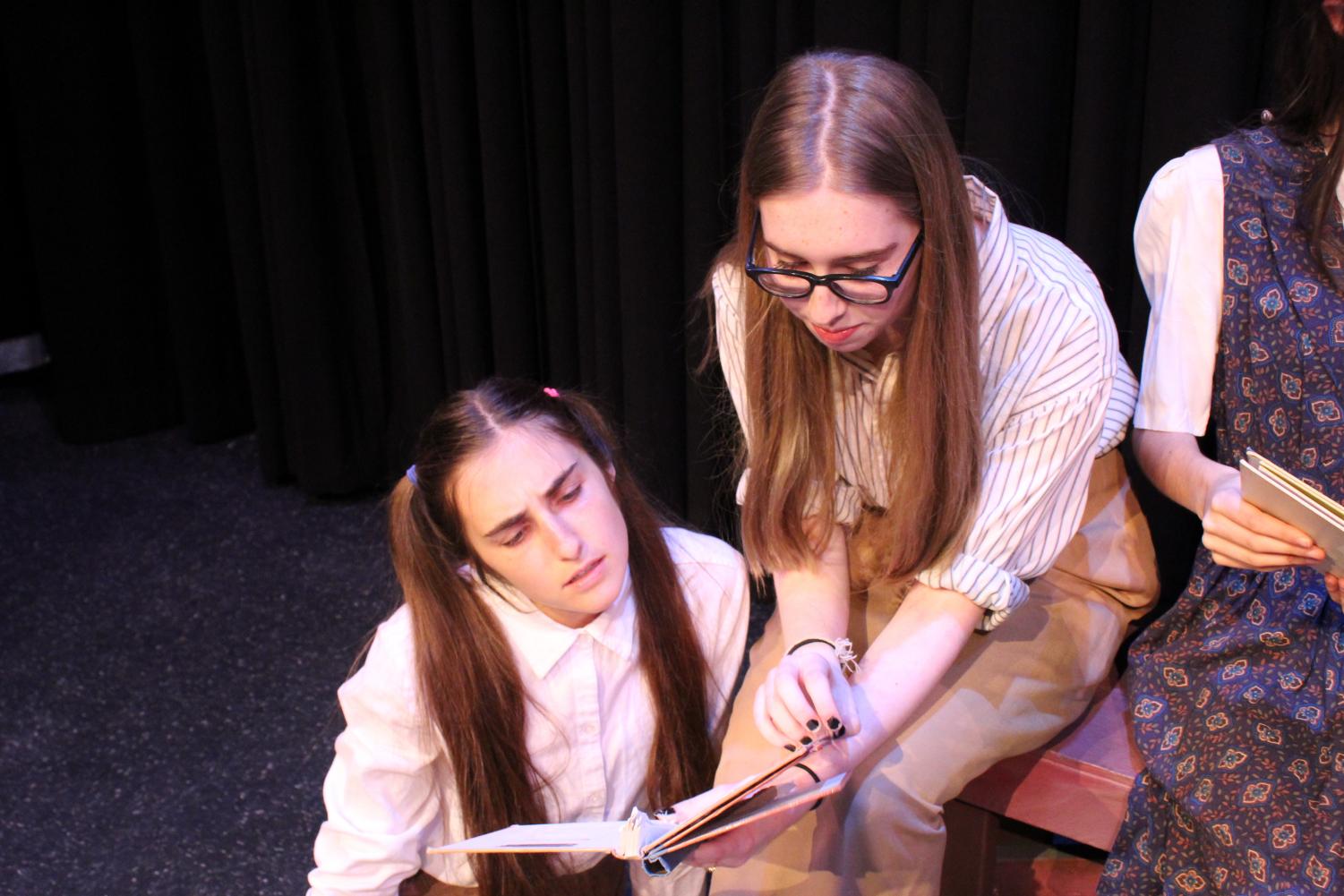 ‘I Never Saw Another Butterfly’ explores the Holocaust from a survivors point of view Nov. 8th

Click. Click. Click. Pictures appear one after another on the smartboard followed by alarming statistics. The people are wearing nothing but rags. Their faces are flushed with exhaustion, and their skin has been dirtied by the filth of the barracks. There’s barely anything left except skin and bone.

The teacher clears his throat. “About six million Jewish people were killed in the span of just a few years during the Holocaust.”

Suddenly, the bell rings and snaps the students out of their shocked trances.

They move on to the next class, ready to learn something new.

But this year, Wando’s theater program hopes to change this cycle with its presentation of I Never Saw Another Butterfly on Nov. 8 at 7 p.m.

“When you see it [the Holocaust] from a bird’s eye view perspective, it’s like ‘Oh my gosh. That’s terrible, so many people died.’ But when you zoom in to about 10 people… it makes it so much more personal, and you can really connect to these people,” Riley Edenbeck said.

The play, I Never Saw Another Butterfly, takes place in the Terezin ghetto in Czechoslovakia during the Holocaust. The main character Raja Englanderova, played by senior Brooklyn Cantey, tells her survival story as she recalls her memories in flashbacks. In the ghetto, Raja meets Irena Synkova, played by senior Riley Edenbeck, and Honza Kosek, played by senior Koby Hall.

The play, written by Celeste Raspanti, is inspired by the book arranged by Hana Volavková, a Czechoslovakian art historian who survived World War II. The book is a compilation of art and poetry created by the Jewish children who lived in the Terezin ghetto. There have been productions done by high school theater programs and professional performing arts centers all across the country.

“…Raja leaves Terezin when she’s 15, so our age really, and then Irena, you can see your mother in Irena no matter what. Honza is your best friend maybe the guy you have a crush on,” Edenbeck said. “They live in a different country. It’s in a different time period, but they are so similar to us.”

Irena is illegally running a school in the barracks where she teaches girls how to read, paint and draw. Meanwhile, Honza is the leader of the boys’ home in the ghetto and acts as the love interest.

“A lot of the characters I usually play are the funny guy or do comedy and stuff like that… it’s just been real different playing a more serious type of character,” Hall said.

All three of the leads have been involved with Wando’s theater program throughout their high school years, but I Never Saw Another Butterfly is like no other production they’ve done before.

“It’s a lot more serious of a show… we’ve never really done a show that focuses on a historical event,” Cantey said.

With a historical context comes a greater responsibility. A responsibility to not just learn the personalities and backgrounds of the characters, who are based off of real people, but to become them. A responsibility to accurately portray one of the most horrific events in history.
“For me personally, I want to do it justice as much as I can and that means doing research. That means saying the monologues a million times until I get them… to the way I feel best represents her [Irena’s] legacy,” Edenbeck said.

For Cantey, Edenbeck and Hall, this play is so much more than a one night production.

It’s been a labor of love.

“This week we’re working a lot on transitions, how the show is supposed to flow in this… dreamlike state,” Edenbeck said. “…It’s based off of Raja’s memories, so we want those transitions to be as smooth as possible, so the show seems like it’s alive like you’re watching a memory as it happens.”

“[The most difficult part is] Probably the character development of Raja because she’s going in and out of different time periods,” Cantey said.

But after months of researching, memorizing and rehearsing, they’re finally ready to share the final product.

“I’m just excited to see the audience’s reaction. I feel like that’s probably the most rewarding part of a show,” Cantey said.

“I hope to give them [the audience] a new perspective on… even when you’re in the darkest of times, you can always look to friends to help guide your way,” Hall said. 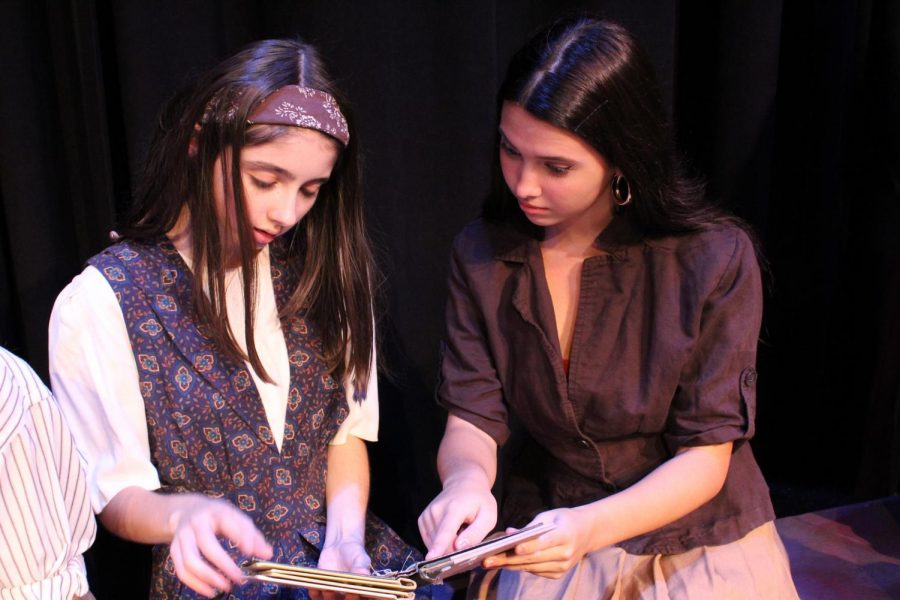