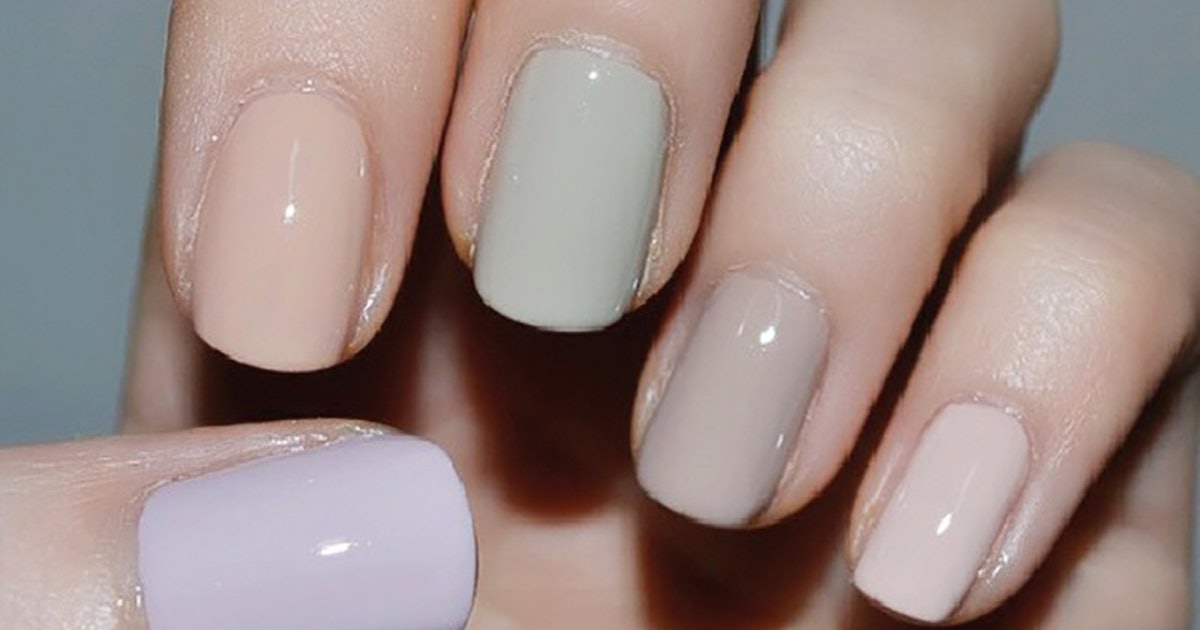 I will never sit at another nail salon again

In my opinion and experience, the worst feeling in the world, is walking out of a nail salon after dropping $90 on a set of nails and all you want to do is rip them off and cry. Sadly for the past four years that I’ve been getting my nails done, this is the outcome of a majority of my trips.

I have an entire list of nail horror stories I could write about. I always go into the salon with either a nail shape I want, a color, and maybe a design if I’m really feeling it, yet they never turn out how I pictured. Once I went into a salon with the idea of a set of hot pink nails with a smiley face on the middle finger. As the lady finished up my nails, she looked down at the “smiley face” she had painted and laughed. She laughed at her own sad excuse of a nail design and then continued to charge me $90.

Another time I walked out with half of my nails crooked and different shapes. My final straw was when I went to get my nails painted for Valentine’s day. I wanted a cute design with hearts all over, the hearts turned out more like blobs. Like most people I know, I would never speak up about how they may be crooked or not the color I asked for. I have always just thought of that to be rude and disrespectful.

But it just blew my mind how I continually spent so much money that I worked hard to earn just to waste it on nails that I would go to my car and cry about after. After the heart nails charade I decided I was done with going to nail salons. Almost like it was a sign that I had made the right decision, one of my friends opened up a nail business. I thought, “well I might as well give her a try because she couldn’t do worse than any of the other nails I’ve had.”

She runs her nail studio from the room above her garage and has a table set up with all of her supplies and colors. I had picked out a cute design of purple and pink yin yang nails in the pointer and ring fingers, and a purple french tip on the others.

That was the best nail experience I have ever had. I had never realized how much anxiety and tension I had usually had when sitting in a salon until I was with her. My hands weren’t sweating like they usually did from being worried about how they would turn out, and there was none of that awkward silence while I was getting them done.

When she finished up my nails I looked down and for the first time, there was nothing wrong with them. No crooked nails, they were the correct colors, and the design turned out exactly as I had wanted it to. I have now been back to her twice since then, and they come out perfect each time.

Now that I know what it feels like to be happy with the way my nails turn out, I will never sit in a salon and be overcharged for a pair of nails that my eight year old sister could have painted better.