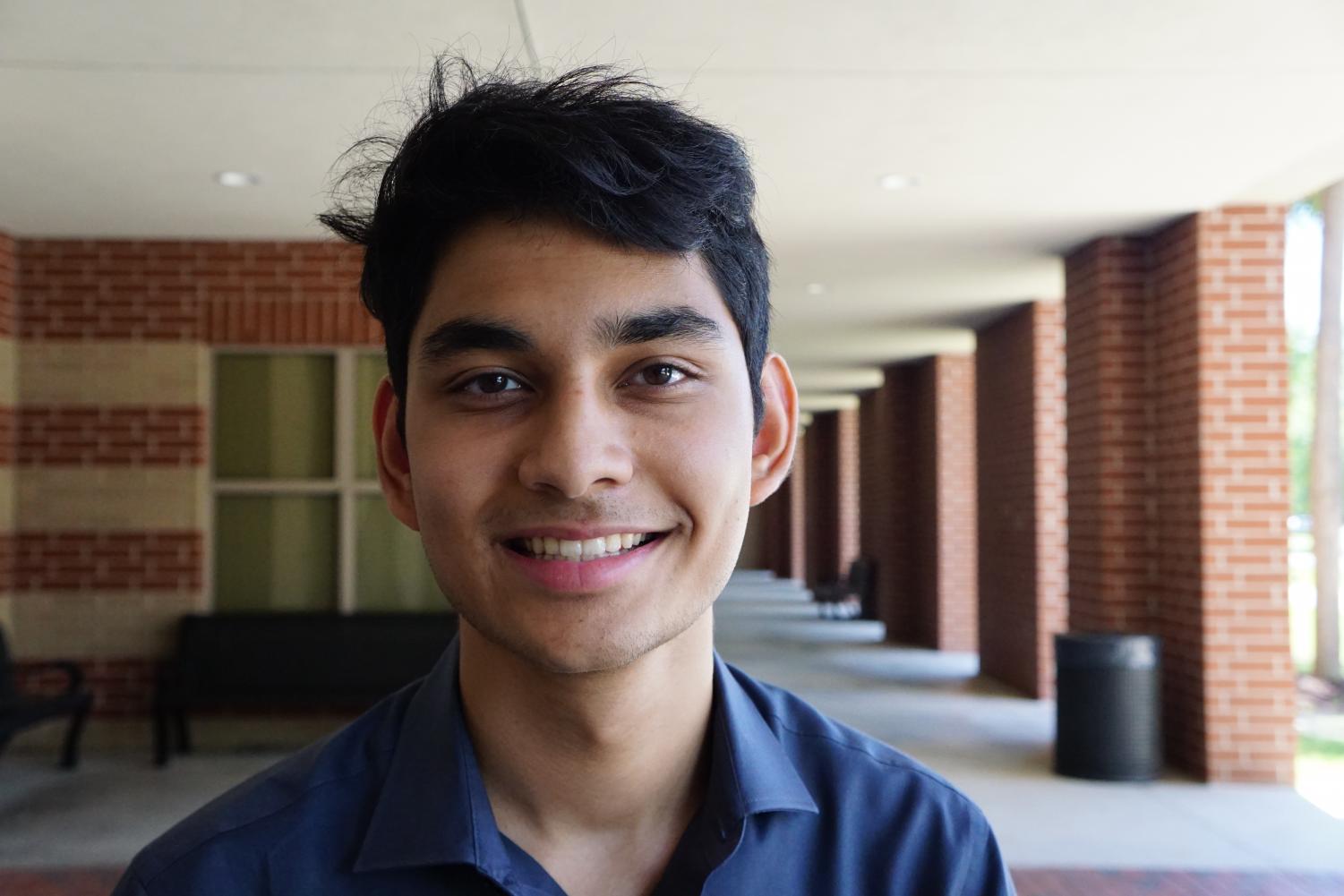 The parade on the streets of Mumbai was flamboyant, colorful and filled with the cheery screams of both young and old. The people were dancing to traditional Indian music, banging on  drums and chanting loudly. But what I can remember clearly to this day were the myriad of colors being tossed around in the air. There were magnificent hues of red, orange, yellow, green, blue  and purple. All the colors of the rainbow. Colored powder rained down from the balconies onto groups of people, and the children sprinted around with spray bottles of colored water. It was pure joy, ecstasy, and above all exaltation for the Hindu festival of Holi.

I experienced this joy in Mumbai, India when I was a young boy, but the multitude of faces, music, and above all, colors, are still as vibrant as if I had just flown in from India yesterday.

Holi is a traditional Hindu festival originating in India to celebrate the victory of good over evil in Hindu legends. It is a festival to celebrate long life and happiness. It is held each year on different days in March, so this year it is being held from March 9-10.

One of the main things I enjoy about Holi aside from the actual festival of colors itself are the preparations. You can stroll anywhere through the streets of India and find vendors and marketplaces thriving with eager shoppers, salesmen and restaurants. There is a sheer vitality when Holi is coming up which is inexplicable, and it is certain that you will feel sudden love for the people around you. There will be heaps of colors which you can pick-and-choose from, trade and purchase in grand quantities. There are Holi toys, such as squirt guns, powder dispensers, and hoses which you can also purchase.

One of my favorite parts is the restaurants and food. There are traditional fried chip dishes and street food which are created specifically for Holi in mass.

While I was in the marketplace, I could see the joy in the atmosphere. It seemed as though the sun were smiling at me, the clouds were humbly parting to let the bright sky shine above the citizens, and the dogs and cats were as friendly as if they had been your long-life companions. I remember walking past a group of children spraying each other with colors and people running and dancing, and a big smile just couldn’t help itself crawling to my face. I purchased two bags of red and blue colored powder that were about as big as backpacks. One of them accidentally broke when I dropped it, so my body was already colored bright blue. I remember feeling embarrassed as people laughed joyfully, but it wasn’t a shameful feeling. It was as if I were sharing in the joy of the entire community.

When the actual festival came, it was night, and I ran down the streets with my cousins. I felt handfuls of powder from every direction, and I looked down at my shirt happily, and through the faded light of the streetlamps, I could see that I had essentially become tie-dyed. I shouted along with all the people dancing in the streets, and I tossed a few water balloons I had made. My cousin got annoyed when I tossed a balloon at his face, but hey, I had a great time!

In America it is essentially impossible to practice Holi with everyone in the streets unless you want to be looked at as crazy or you want the police to escort you to your place, but last year my extended family and I played Holi in our basement with loud music and great dancing. I would really love to visit India when I’m in college during Holi, just so I can experience that exhilaration that I still quite haven’t gotten over since I was a young boy.