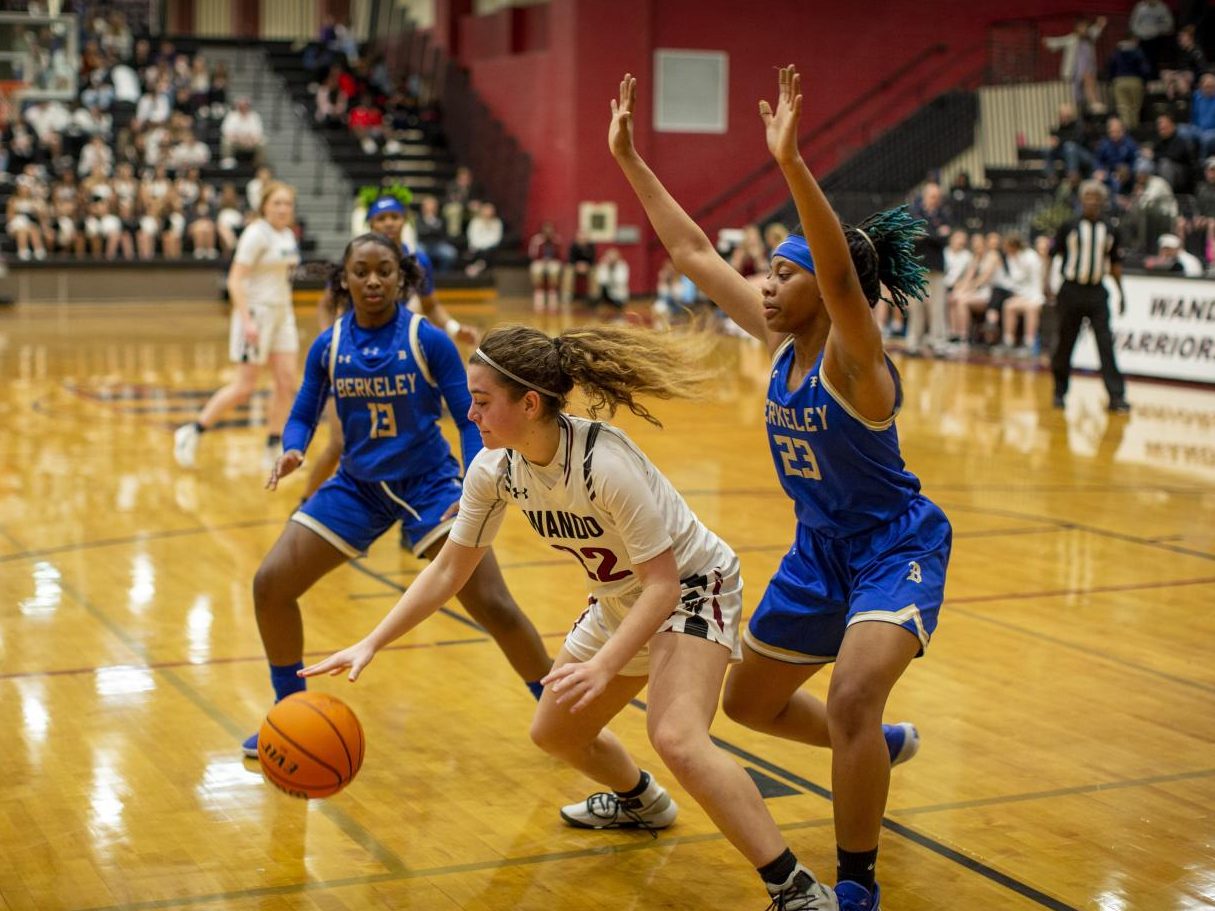 The play they drew up.

The execution of the play.

The addition of overtime.

On Feb. 29, the girls’ varsity basketball team played an overtime thriller against top-ranked Goose Creek, who had won the Class AAAAA state championship.

It was a historic run for the girls’ varsity team, the first time the team had appeared in a Lowerstate final since 1980.

“We pretty much met every goal we set,” he said. “I just finished doing their career stats and year to year…all of their numbers have improved each and every single year they played for us which is key.”

With seven players in the senior class leaving, Emory believes this season has been very beneficial to the other players.

“Getting the experience of being on varsity this year should serve them in a huge way next year because they should come in ready to go and kind of having an idea of what we want to do and how we want to do it,” he said.

Emory believes this team will have an impact on teams for years to come while having a strong impact on himself.

“This is why we do what we do…they would have a place in my heart if we went zero and 15,” he said.