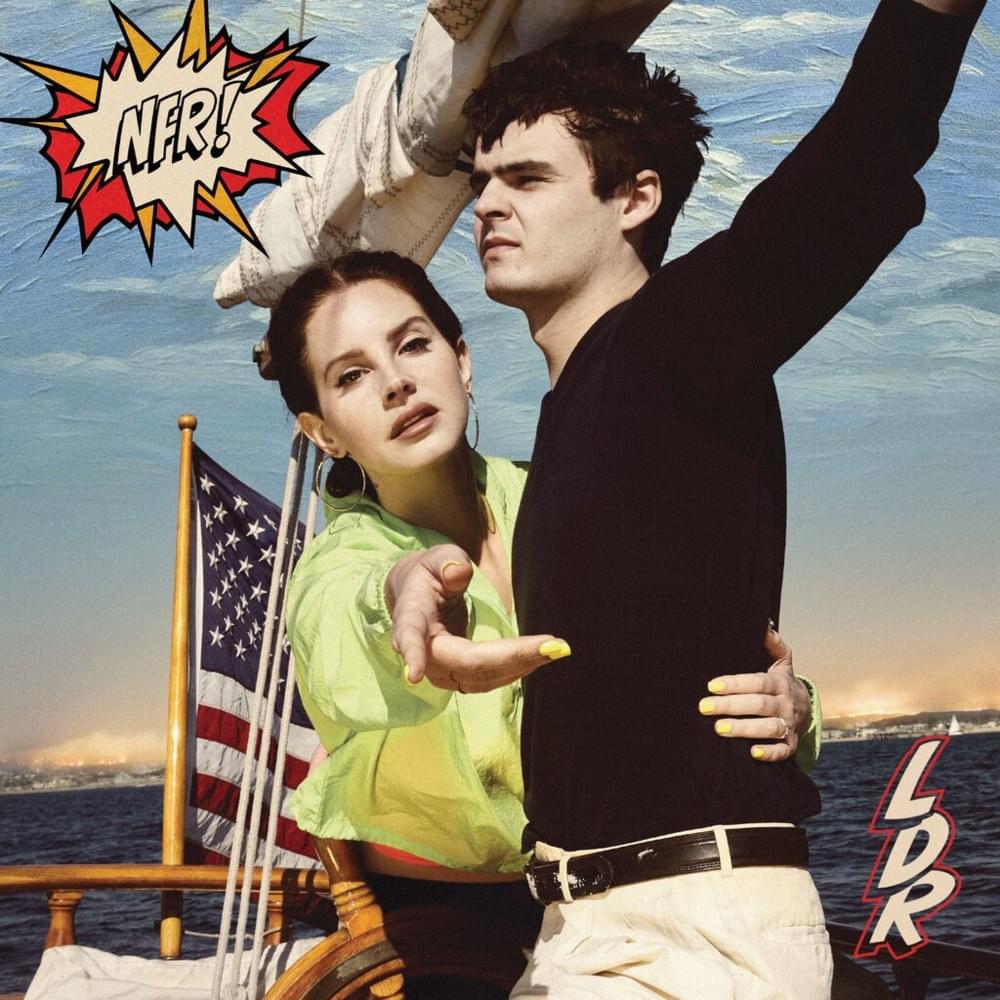 Lana Del Rey’s “NFR” is depressing, but that’s beside the point

This album could not have come out at a better time for me.

Lana Del Rey, everyone’s resident “depressed girl” musician, released her long anticipated sixth studio album, Norman F*****g Rockwell!, on Aug. 30. It was about this time that my relationship ended, and I had the perfect music to cry myself to sleep to.

Produced by Jack Antonoff, famous for working with Taylor Swift and Lorde, expectations were high among those who have listened to Lana’s work since their middle school emo days. Del Rey, who last put out an album in 2017, Lust For Life, has been teasing NFR for the past year, releasing singles such as “Doin’ Time” and “Mariners Apartment Complex”, which both have a slightly more toned down sound to them compared to the fever dream that is every song on her album Honeymoon.

Now — as someone who cries on the regular, I did not expect the influx of emotions that hit me while listening to the hour and eight minutes that Del Rey has blessed us with. She is no longer singing about doing hardcore drugs and toxic relationships, but rather, love.

That is what the album sounds like — pure and utter love and the heartbreak that may come with it.

As I said before, I just had a relationship end, so as I lay down in my room disassociating to her voice, listening to the lyrics of each song, I felt heard. Heard as someone who truly wants to give themselves to someone they care about. She perfectly goes through the emotions one feels when they are falling in love, and the fear people experience of losing that person.

“Cinnamon Girl,” one of my personal favorites, will guarantee tears from anyone who has had to let someone go when they don’t want to. This album, unlike her others, does not have fast-paced songs one could dance to. And that is what I love most about it — she isn’t trying to please people. It feels like she has found the type of music that she wants to make and she made this album for herself, which gives it more points in my book.

Sure, singing to songs about sugar daddies are always a good time for any 15 year old, but the difference between those songs and the songs on NFR are that these feel more personal. Del Rey has always made beautiful love songs before and other tear jerkers, but I feel as if this is the first time the listeners can feel her pain.

Yes, this album makes me depressed, but honestly what doesn’t at this point. Might as well have some good music to listen to while I’m at it.

Yet at the same time, this album gives me hope. The instrumentals that she and Antonoff implemented into every single song make me feel like I’m floating. I feel like I’m driving down the California Coast at sunset, letting my hand hang out of the window and feeling the wind on it. This is something that cannot be said for most current albums with the “techno” sound that they give off.

I feel liberated with this album, and I cannot wait to hear what else Lana has to give her listeners. She is not “so 2012,” as some haters try to say. Love will never go out of style, and I know for a fact that she has not, nor will probably ever lose her touch when it comes to putting out beautiful music that everyone will be able to connect with.